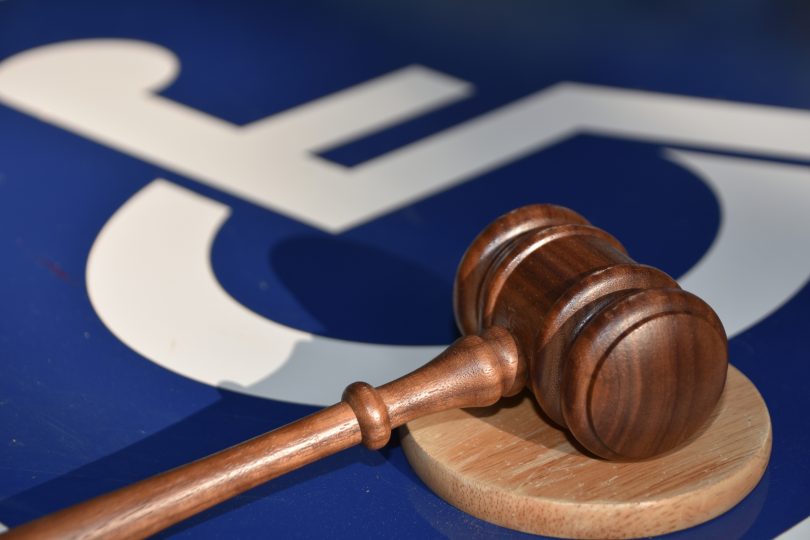 The Royal Commission into disability abuse has the potential to spark greater awareness on the issue.

Given Federal Government’s apparent reluctance on this issue, it is key that local communities and governments make sure that this is not a lost opportunity. We need our local government to work with other jurisdictions to ensure that this Royal Commission has the powers needed to uncover where violence, abuse and neglect has occurred, and the ability to provide a pathway forward – for victims as well as ensuring the future system avoids recurrence.

Disability activists such as past President of People with Disability Australia, Craig Wallace, who revealed his experience of violence in several places on the eve of the vote, have stressed the need for a truly wide-ranging Royal Commission. Wallace says,

we need to understand why so many people with disability navigate abuse in all areas of our lives. Ultimately we need to get the kind of cultural change where disability abuse doesn’t translate from thought to action in the minds of potential abusers. Our instinctive revulsion should equal child abuse or people lighting bushfires for kicks.

A Royal Commission will only be as good as its terms of reference, and consultation is now being undertaken around finalising these terms of reference. The ACT Government has rightly called to ensure that people with disabilities are involved in framing these. The Federal Government has responded with a survey that asked people what settings the Royal Commission should cover, how issues of quality and safety are covered and what support needs to be put in place for contributors. While this is a start, let’s hope that there are also opportunities for people with disabilities to further contribute to the shaping of the Commission. We need to see the Government commit to people with disabilities being central to the Commission’s operation including having Commissioners with lived experience of disability. The Government also must commit to appropriate resourcing, adequate investigative powers, and the mechanisms to provide redress to the victims of abuse we know will be identified through the process. This is more likely if we see the ACT Government and other state and territory governments join the disability advocates that are making these calls.

The Royal Commission into institutional responses into sexual abuse has seen jurisdictional governments including the ACT Government show leadership for change. They have joined redress schemes and changed legislation to make vulnerable people safer. There is an opportunity that we can use these lessons to ensure that this Royal Commission not only responds to past injustice but ensures that now and in the future, people with disabilities are treated with dignity, respect and enabled to access their rights.

I hope this Royal Commission shines a light on failures to support people with disability and contributes to a safer and more inclusive community. What do you think? 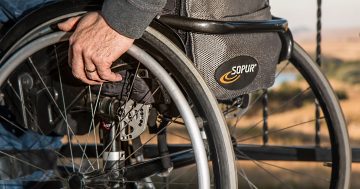 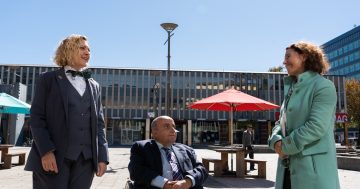