Let us take your development
to the next level.
26 November 2017 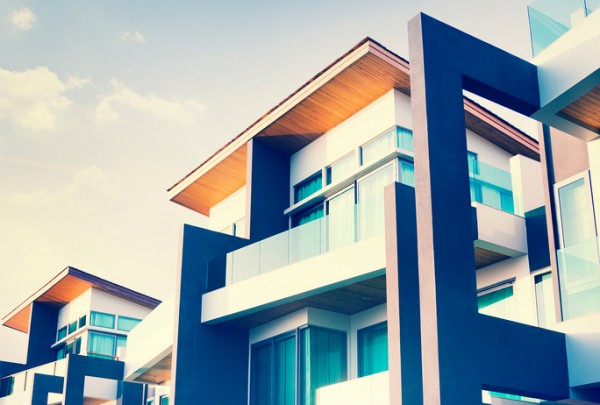 Not what you would expect: a soaring supply of housing in the ACT is not contributing to decreasing prices, says ANU study.

An oversupply of housing in the ACT has failed to dent prices, according to a new study from the Australian National University that calls for a broader policy response to housing affordability.

The Regional Housing Supply and Demand in Australia Working Paper, by Associate Professor Ben Phillips and researcher Cukkoo Joseph of the ANU Centre for Social Research and Methods, analysed 15 years’ worth of Census data and building approvals.

It found the most oversupplied state-level areas are Northern Territory and the ACT, which is in surplus by 6,700 dwellings or an imbalance intensity of 4.4 percent, thanks mainly to unit and apartment development in the town centres.

Nationally, Australia has an oversupply of up to 164,000 dwellings, including parts of the major cities, countering industry and Government suggestions that Australia is suffering a housing shortage, and that boosting supply will lower prices.

Dr Phillips said the research overall showed that policymakers needed to look more at the demand side of the equation than supply which “clearly has had great advances in putting product to market in the last couple of years but hasn’t had a great deal of impact on the price side”.

He said that despite throwing more stock at the market there had been price increases of 10 percent over the last 12 months in Canberra.

Dr Phillips said policymakers should be thinking about housing more in terms of shelter than being purely an investment decision.

He said housing was lightly taxed in Australia and that capital gains tax and negative gearing were areas that needed to be looked at.

He also suggested more land-based taxation might be more appropriate, saying the ACT Government’s reforms were on the right track.

“It’s something that should be rolled out across the country, having a land-based tax system and perhaps fewer stamp duties,” he said.

“I’m not saying what the Chief Minister is doing will make housing affordable but it’s heading in the right direction.”

More government housing could also be part of the policy mix. “Just because we have a surplus doesn’t mean we have an affordable surplus,” Dr Phillips said.

The study also found an oversupply in parts of inner-city Sydney, Melbourne, and Brisbane.

“The surplus is not particularly substantial, but certainly suggests that housing supply in and of itself is probably not the primary driver of house-price growth in Australia. There are other factors that are going on,” Dr Phillips said.

“We’ve looked at factors like changes in household types and dwelling types and unoccupied dwellings which we don’t think have been taken into account in other studies in any substantial way in the past, and certainly not at the regional level.”

In addition to analysing data from the 2001 and 2016 Census, the ANU researchers looked at Australian Bureau of Statistics building approvals and survey of income and housing.

“We appear to have built enough dwellings, and there’s an oversupply in some markets such as some parts of inner-city Sydney, Melbourne, and Brisbane, which could have interesting implications for the economy,” Dr Phillips said.

“If this research is right, it suggests we’ve built enough dwellings, and there’s not likely to be any great gain in building more houses in addition to what’s required.

“We’ve found that we’ve built more than what the population growth would require.

“It doesn’t mean that it won’t get soaked up in coming years, but it does suggest there won’t be as much need for new home building in the near future, which could have a knock-on to the broader economy.”

The Regional Housing Supply and Demand in Australia Working Paper is available here.

Do you think Canberra has an oversupply of housing? Do we need more detached houses and fewer units? Are the ACT Government’s tax reforms on the right track? Let us know your thoughts by commenting below.