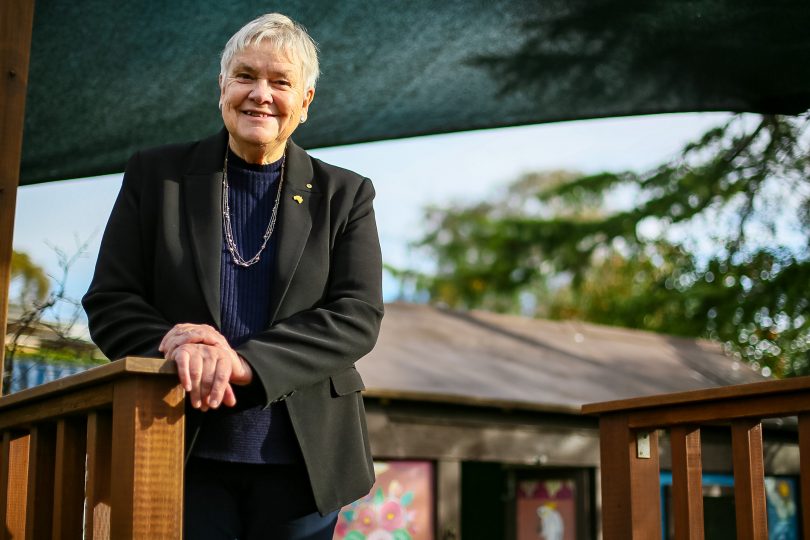 The Mr Fluffy saga was “entirely preventable” if the Commonwealth Government had heeded the clear risks of pure asbestos insulation, and a similar wide-scale contamination should never be allowed to happen again, according to the Mr Fluffy Community and Expert Reference Group’s draft report.

The reference group was chaired by Dr Sue Packer and has spent months asking members of the community to share their stories in a community consultation process about the Mr Fluffy legacy.

The draft report is now with affected community members who have until September 11 to provide input before it’s presented to the ACT government.

“Mr Fluffy was a devastating experience for people who lived in and were associated with these houses in any way,” Dr Packer said today. “We have to learn from it and the government should look seriously at all our recommendations.

“There’s nothing in them that needs to be expensive but emotionally and from a health perspective these are very important matters.

“Human nature is to forget things that were horrible so we can move one. But if we forget we don’t learn, we continue to make foolish mistakes when we do know better.”

A board of enquiry is being recommended among six key areas for consideration. The enquiry would look at how the crisis developed, and the policies that were developed in response by the ACT government as well as the Commonwealth.

In 2014, the ACT government decided that given the nature of the loose-fill pure asbestos, the only way to guarantee safety was to demolish affected houses.

But then Chief Minister Katy Gallagher struggled to gain any support from the Commonwealth government, despite the fact that the risks of loose-fill asbestos were clearly flagged by the mid-1960s, and first included in Commonwealth Health Department warnings in 1968, well before self-government. 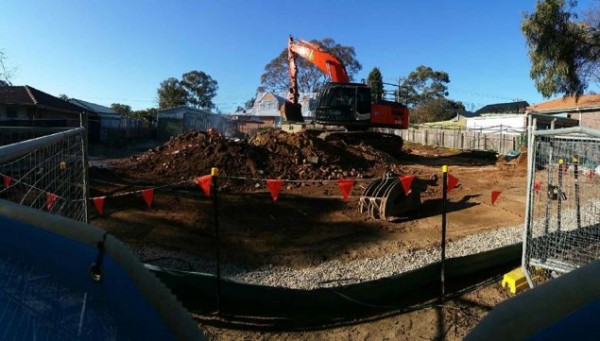 Over 900 Mr Fluffy home sites have been demolished and remediated. File photo.

Eventually, a deal was struck for the Commonwealth to loan the ACT the costs of purchasing, demolishing and remediating the Mr Fluffy sites. The government recoups its costs through the sale of the Fluffy sites, using the profits to repay the loan.

“More than any other factor, the thing that still rankles for so many people, no matter how they’re coping, is that this stuff was pumped into our houses at a time when there was clear evidence that it was a bad thing to do,” Dr Packer said.

Writing in the discussion paper, she adds that if the initial advice had been adopted, the Mr Fluffy installation program could have been halted before over a thousand Canberra homes were enveloped in the crisis.

A full board of enquiry would require bipartisan support, offered by the Opposition in 2015, but never implemented. Chief Minister Andrew Barr said the enquiry could not proceed without Commonwealth involvement that wasn’t forthcoming at that time. The immediate focus needed to be on assisting homeowners.

Dr Packer says that enduring lessons need to be learned on many levels from the Fluffy saga.

“We certainly now have a much better-informed trade population with regard to asbestos safety. We learned a huge amount about the sensitivity of demolishing a beloved family home, and the people who auctioned those sites knew they were often doing so in the presence of devastated family members.”

How Canberra dealt with the Mr Fluffy issues, for good or ill, could also provide valuable insights for other communities dealing with contaminant issues that have uncertain long term effects.

The draft report also recommends ongoing support for scientific research into the effects of Mr Fluffy. The final stage of an ANU study into the health impacts of living with loose-fill asbestos insulation found that the rate of mesothelioma in men who have lived in Mr Fluffy homes is two and a half times higher compared to men who have not lived in affected residences, while no women were affected.

Mental health, GP support and training for health workers have also been flagged in the draft report and Dr Packer says that the strain of dealing with the loss of a family home and uncertainty over health concerns was a significant issue for some families.

A PhD scholarship for work related to the legacies of Mr Fluffy including compiling a history of the saga, or research into the trauma effects, a formal place of reflection, and a collection of personal memories curated by CMAG to recognise the significance of these events in the city’s story were also suggested.

I read somewhere there is a feud between the Chief Minister and Zed Seselja so Seselja is refusing to ask for the Mr Fluffy loan to be forgiven by the Commonwealth unless Barr comes grovelling and begging to his feet. Isn’t Seselja’s job to represent the people of the ACT in the senate? WTF is his problem?

The Commonwaelth was warned. The ACT deserves to be financially recompensed.

Certainly was entirely preventable I remem bver the ads inviting people to use Mr. Fluffy insulation. My husband was saying then it should not be allowed because of the asbestos. It was known to be carcinogenic by then. Unfortunately my husband later died of mesothelioma, unrelated to Mr Fluffy though.