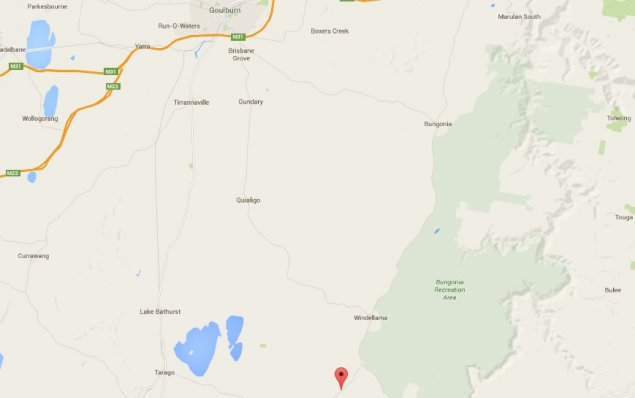 A man has been charged following investigations into a bus crash that left three people with serious injuries in the Southern Tablelands last year.

Shortly after 10am on Saturday 21 November, a bus carrying 57 passengers rolled on to its side on Sandy Point Road, Windellama, about 50km south-east of Goulburn.

Police from the Hume Local Area Command, Fire and Rescue NSW, Rural Fire Service and the Ambulance Service of NSW attended the scene.

The 64-year-old male driver was treated at the scene and taken to Goulburn Base Hospital for mandatory testing.

Specialist investigators from the Metropolitan Crash Investigation Unit, assisted by Hume detectives, attended the scene and started an investigation.

His licence has also been suspended. He is due to appear in Goulburn Local Court on Tuesday 31 May.

Caroline Loffler - 31 minutes ago
Darren Loffler lucky you got out when you did View
Allan Evans - 1 hour ago
Tim Primmer They are keeping their print and digital editions separate. If you are a long term paper subscriber you are not p... View
Tim Primmer - 2 hours ago
It was a ploy by the owner to shut it down.. Hope he has the money to pay out redundancy and long service leave.. View
News 2