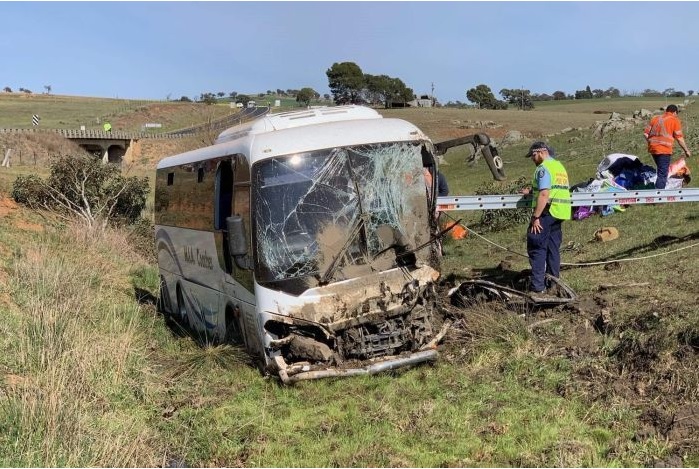 A man has been charged following an investigation into a bus crash just outside Harden Murrumburrah last year.

The passengers, a church group from Griffith who had hired the bus, were forced to escape out the side windows of the bus following the accident.

Twenty-five of the passengers were transferred to Harden hospital as a precaution.

A further two passengers were airlifted to Canberra Hospital; an eight-year-old boy who sustained a fractured leg and a 65-year-old-woman who suffered serious head injuries.

The man will appear in Young Local Court on Tuesday, April 21. 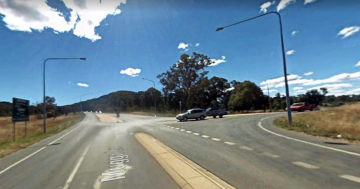