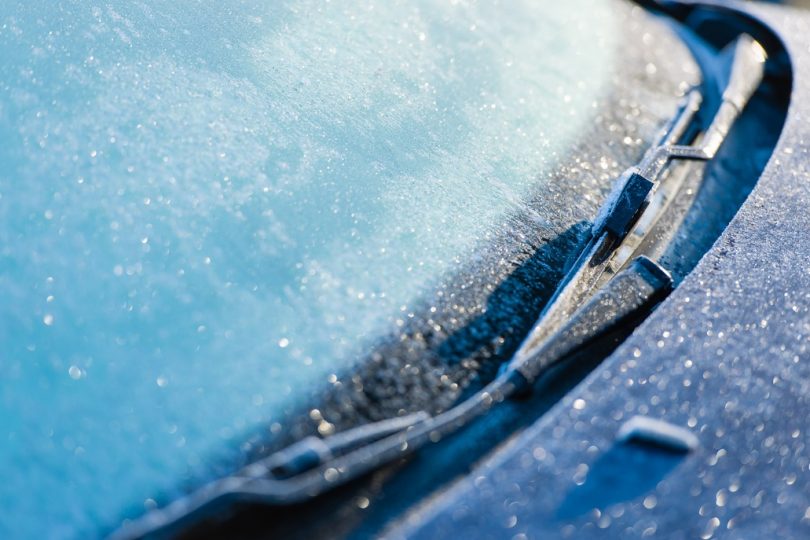 Police have warned drivers not to leave cars unattended while defrosting windshields in winter. Photo: File.

After reports of eight cars being stolen while left running to defrost in the morning, ACT Policing has warned drivers not to leave their cars unattended over winter with the engine on – even in driveways.

One man took to the Canberra Notice Board on Facebook this week calling for help after his car was taken from his driveway in Calwell just before 5:15 am.

Another two cars were stolen when drivers left them running heading into the Scullin shops and Macquarie Southern Cross Club.

“Cars that are stolen under this pretence will be hard to claim under insurance, as typically ‘forceable or violent entry’ is required to define a theft,” Peter Chamberlain from Allinsure said.

“There is normally a blurb or endorsement saying ‘reasonable steps to protect or safeguard your vehicle have not been taken’.

“The number of cars being stolen at the moment is through the roof and I think it is because a whole lot of people are doing it tough.

“We saw the same thing during the global financial crisis. A lot of tools and prime contents from building sites are also being stolen.”

While driving without visibility is an offence, cars should be monitored or alternatives like ice-scrappers should be used to ensure vehicles are not stolen by opportunistic thieves, Detective Inspector Mark Rowswell said.

“Ice-scrapers are an inexpensive way to quickly and safely clear frost from your vehicle. You could also cover your windscreen with a blanket overnight or pour lukewarm – never boiling – water over the frozen parts of your vehicle,” he said.

“Every year when the cold weather causes a build-up of frost or fog, ACT Policing attend numerous collisions that have occurred as a result of drivers having poor visibility out of their vehicles.

“While it may add a few minutes to your morning commute, defrosting your car will ensure a safer journey for you and other motorists on Canberra’s roads this winter. Clearing the frost from your car is important [but] you should never leave a running vehicle unattended or unsecured.”

Anyone who witnesses suspicious or unusual activity is urged to contact Crime Stoppers on 1800 333 000, or via the website.

In the event of vehicle damage or theft, contact Police on 131 444 and provide:

Vehicle and home security tips can be found on the ACT Policing website.

Many electric cars allow you to turn on the heating or cooling remotely from a phone app. The car stays locked and you don’t have exhaust from an engine running.

Just have nil insurance for these people

Told this every year.

It’s amazing how many people leave their car outside, even when they have a garage or carport.

Why on earth does anyone do this? Is scraping the ice off really so hard?

perhaps you could just cover the windscreen overnight?

Or just sit in the car while it defrost ?

I’m not sure whether to be outraged or amused… 🤔😳 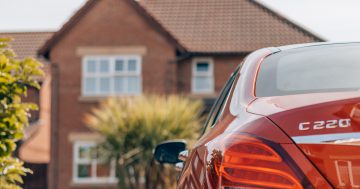