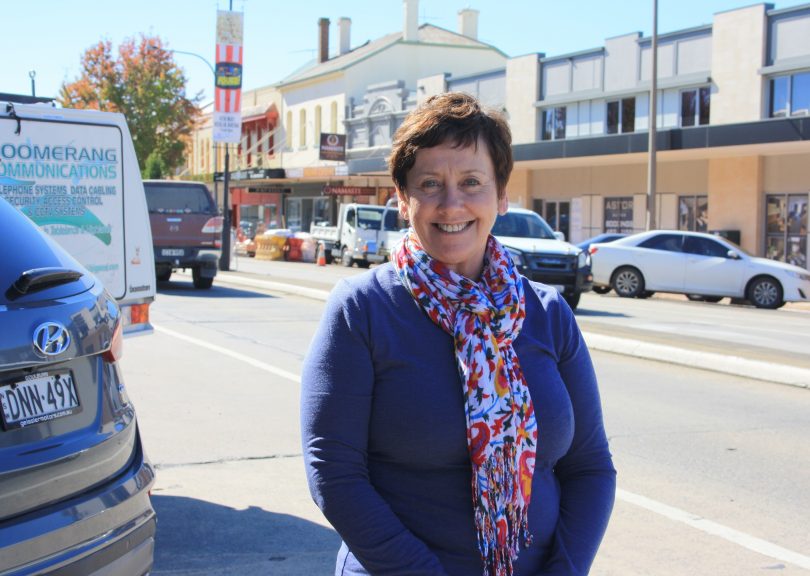 With the NSW Goulburn electorate spanning 18,827.31 square kilometres and three different regional centres, the challenge for newly preselected ALP candidate Dr Ursula Stephens is to prove to a diverse voter base their issues will be strongly represented.

For the Goulburn community advocate and former Federal Senator and Parliamentary Secretary for Social Inclusion and the Voluntary Sector, the hard work of face to face campaigning via door-knocking across the electorate has already started with recent campaigning in Murrumbateman.

“I thought in 2015 when I stood against sitting MP Pru Goward and achieved a 20% swing against the Coalition it would give them a reality check and they would step up but it hasn’t. We are still campaigning on the same issues in 2018,” Dr Stephens said.

“We’re still talking about the duplication of the Barton Highway and a much needed school in Murrumbateman. We’re still advocating for a renal unit and redevelopment of the Bowral Hospital for Southern Highlands’ residents, and about the need to upgrade rail services in our region.

“Redevelopment of hospitals in Goulburn, Yass and Bowral; hundreds of unflued gas heaters in schools across the electorate, while school heaters in neighbouring electorates have been upgraded; Sydney sporting stadiums ahead of regional and rural health, education and transport…country people are tired of being treated with such disrespect.”

With the NSW election scheduled for March 2019, Dr Stephens has time to get out into the electorate to meet the breadth of its population: small business people, tree changers, agribusiness operators, manufacturers, retirees, commuters and wage earners. She will need to convince the electorate’s 50,000 voters she’s got the credentials and the commitment to address their needs. If she holds the swing she achieved in 2015, she has to convince an extra 4,000 voters she’s their candidate.

“I need to change the hearts and minds of 4,000 voters…that’s about 11 people each day between now and the election,” she said. 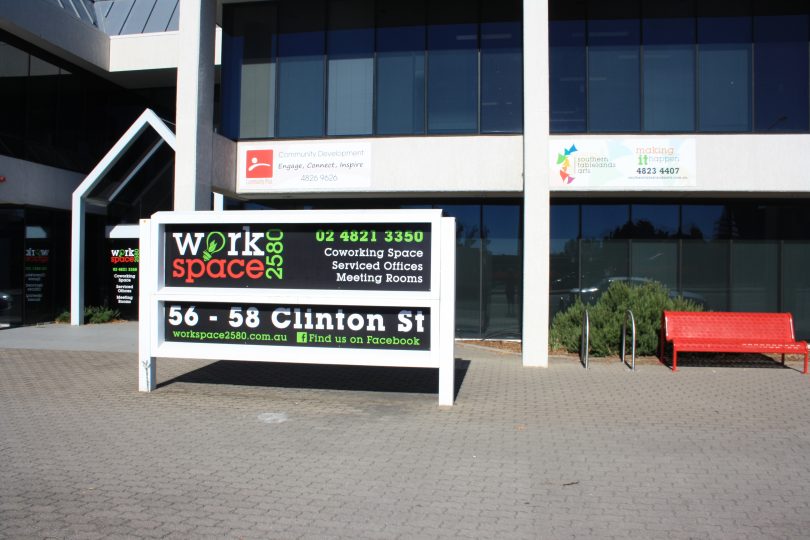 Dr Stephens was a co-founder of the Goulburn community hub and business incubator, WorkSpace2580.

Not one to let the impossible slide, Dr Stephens is undaunted by the fact the ALP hasn’t held the seat of Goulburn since 1965.

“I don’t take no for an answer. I’ve had battles where people said it couldn’t happen and in the end it did. I think the fundamental difference for me is that I don’t care how someone votes; everyone is entitled to fair treatment and you need to be prepared to fight for them and their issues,” she said.

“You have to go into bat for the people you’re representing and fight the system. Often systems are set up for the convenience of government, without accommodating that people’s personal situations can be devastating.

“We’ve had a conservative representative since 1965 and it shows; that’s why I want to make it marginal. Marginal seats get noticed.”

Dr Stephens also places value on co-operating with representatives across the political aisles and refers to her record as a Federal Senator.

“I worked closely with Councils and the former Federal member for Hume [the late] Alby Schultz. That’s what the community expects. They don’t want partisan politics playing out in a community setting.”

The Goulburn Electorate is evolving and growing as the Sydney population overflow pushes further into the regions, she said. Fast forward five years and Dr Stephens believes work done now to take advantage of the electorate’s ‘amazing assets’ will pay off.

“Goulburn, Yass, Moss Vale, Berrima and all the villages and towns within this electorate are amazing places. I’ve raised my family here, I know. Residents and the people moving here expect to have the services they need to work and live in a vibrant region. Let’s see what we can do to achieve that vision,” she said.

The ALP has previously committed to a Barton Highway duplication and a school for Murrumbateman, nurse/patient ratios and big boosts to TAFE funding to rebuild the ailing training institution. It’s a thorn in the side of the Coalition Government over the Goulburn Base Hospital redevelopment, agitating for funding transparency and, as Dr Stephens rolls out her campaign, the issues in the electorate are becoming more visible.

Some would consider the current 6.6% swing needed to deliver the electorate to the ALP has already made a difference to electioneering in the seat.

With the NSW ALP conference in June, all eyes will be on any election promises for the Goulburn electorate. 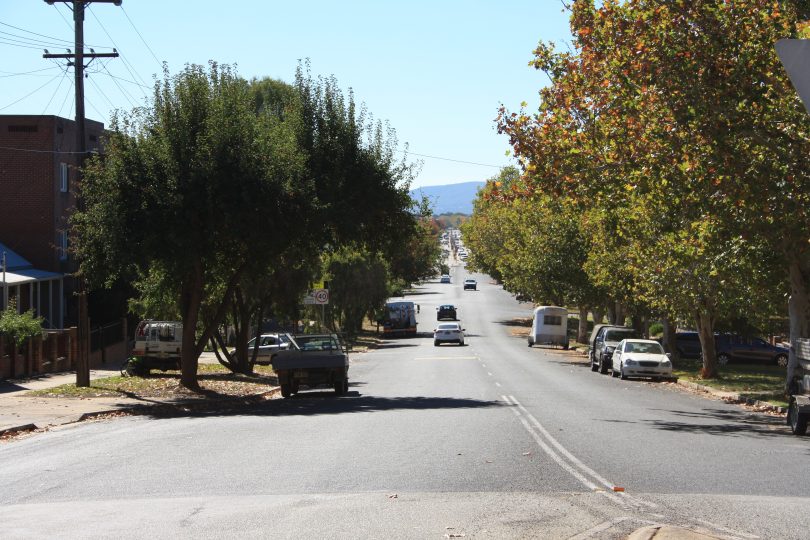 Dean Okeeffe - 7 minutes ago
i was talking about the companies that use them read before trolling me read the context View
Ashley Hillstead - 49 minutes ago
That being said it looks like losing a prop won’t take their drones out so I guess they just hack it and repair any damage View
Ashley Hillstead - 51 minutes ago
Dean Okeeffe anyone who’s ever used drones even recreationally knows birds go for them too, there are hundreds of videos on... View
Opinion 49

Craig Sutton - 29 minutes ago
Kathie Nash Yeah thanks scoop 🙄 I was referring to the entire northern part of Australia. Cairns, Townsville, Darwin etc... View
Sharon Cabban - 40 minutes ago
Lani Metcalfe future for Jack View
Kathie Nash - 1 hour ago
Canberra will never get its own AFL team while we only have a 'stadium' that holds 13,000 at maximum. Need a bigger stadium t... View
Food & Wine 15

Julie Macklin - 52 minutes ago
Peter Hatfield Not faster if the bus gets stuck in peak hour traffic in Sydney, as has happened to me. I used to catch the bu... View
Peter Hatfield - 1 hour ago
Or just go to the Jollimont and catch a comfortable coach and be in Sydney an hour faster, and at a fraction of the real cost... View
Greg Myat - 4 hours ago
Ross McConchie I agree with you entirely about using rail more to get trucks off our main routes. But trains are the most eff... View
Property 13

Kacey Butterworth - 54 minutes ago
Tim, let’s move. View
Jodie Kerec - 2 hours ago
Lisa Van Schieveen we could live here together. View
Gabrielle Driver - 3 hours ago
Lauren Edney look how nice it is. I'd have the cottage View
Sport 7