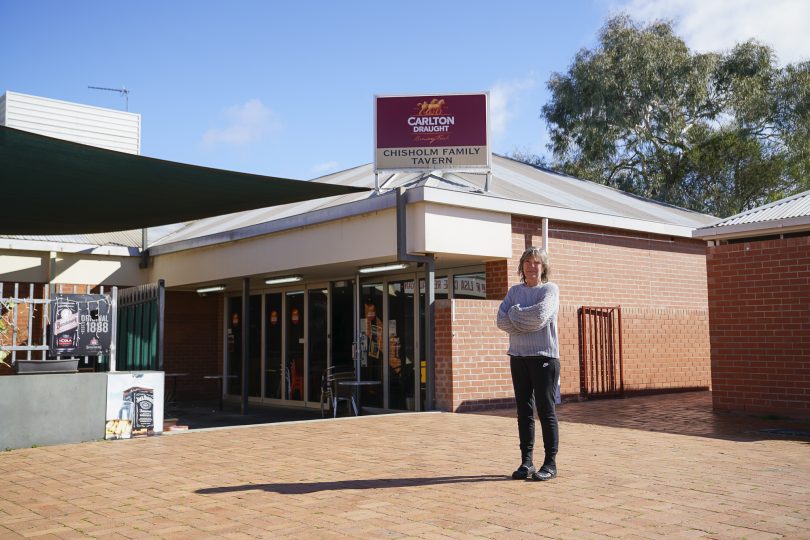 Public feedback is now open regarding the proposed development of a McDonald’s fast-food outlet at the current site of the Chisholm Tavern.

The proposal has been submitted by Chisholm Village Pty Ltd for a new single storey commercial building with car parking, landscaping, signage and lease variation.

The total cost of works for the development is in excess of $2.2 million.

Region Media first reported on the proposal in July. A petition with more than 700 signatures against the proposal has been presented to the ACT Government and then referred to the relevant ACT Assembly committee for review.

The Development Application is now open for public comment.

Member for Brindabella Joy Burch MLA said she has written to ACT Chief Minister Andrew Barr and has not received a reply as yet.

Ms Burch told Region Media that she wants to ensure that the strong feedback which has been provided regarding the proposal, is a consideration of the independent assessor. It is also her intention to provide a copy of the tabled petition as a formal representation during the public notification period.

“I encourage those in the community who have expressed a view regarding the proposal, to consider making a representation as part of the DA process also,” Ms Burch said.

It is understood the public notification period ends on 6 September.

“As a Chisholm local, I have concerns about how this might change the feel and character of our suburb,” Ms Burch said via social media.

“I think the local shops have a good lot of food outlets already… It’s not us pushing for more.”

Comments about the proposal also continue to ignite debate from within the community.

“I wouldn’t have a problem with a McDonald’s as such, it’s more the fact of them removing the Tavern to do so. Chisholm Tavern is a lovely family-friendly place that’s served the community for many many years,” said one concerned resident.

“Who needs Maccas? Tav food is magnificent, healthy and wholesome! And we are worried about obesity!! Let’s whack a Maccas in Chis, then wonder why there are so many fat kids in Tuggeranong,” says another.

When approached for comment, a McDonald’s spokesperson said the proposal is still in the early stages.

“We’re always looking for new opportunities to invest in the ACT. This site is zoned appropriately and we are currently going through due process with the government,” the spokesperson said.

Members of the public can lodge their feedback via this link on the Access Canberra website. After adding your details, you then need to add details of the DA: Block 44, Section 539, DA number 201935300.

The plans for the DA can be viewed via this link on the Environment, Planning and Sustainable Development Directorate website. 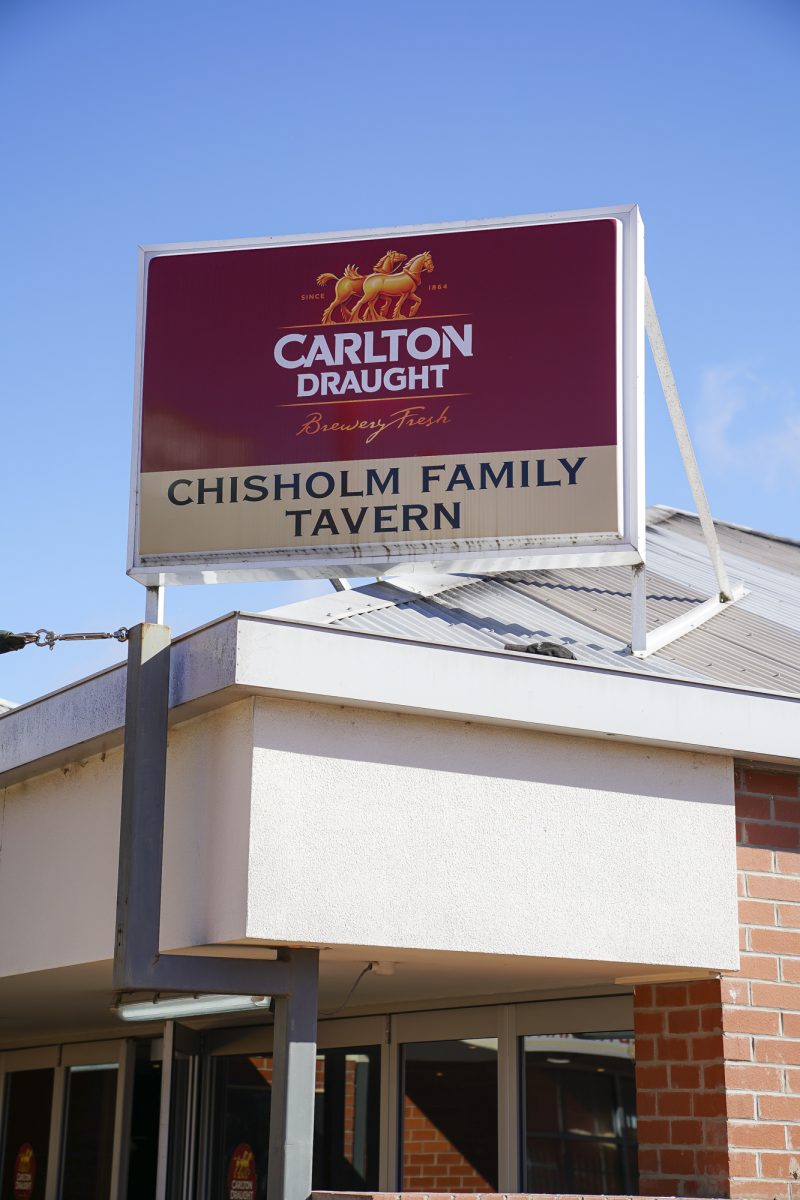 Comments about the proposal continue to ignite debate from the community. Photo: Region Media.

Paul Foster fill it out the one in the comments!

Why do we need a McDonald's when we can either go to Tuggeranong or Erindale? Are we getting that lazy that we can't spend 5-15 minutes in the car to get our food?

It’s important that people make a submission to ACT Planning by following the link on the article, you will need the Development Application number 201935300, Block 44, Section 539. Merely putting your comments here won’t make a difference.

Tried to fill out the form, can’t do it without all site numbers details etc! Another way to block the public’s feedback! 😡

Hello people like me that do not want Maccas at this place (takes about 3 minutes, best on a pc so you can easily copy the DA info over). If you have not already, please fill out the form listed in the article and express your view. Doing that will have slightly more impact than leaving a comment here. To those who do want the Maccas, please only leave a comment here and do not fill out the form. Thank you.

(let me know if you have any issues with the form)

Was never a fan of the “family” tavern but definitely no maccas!

Just put a park and swings in there instead! 😏

Chisholm Tav for the win!! Hell they cook 100% better burgers than Macca’s!!

Anything would taste great when your wasted.

Kylie Ward I seem to remember selling your partner many takeaway burgers on a Friday night to feed your family. Must have tasted ok.

Can we have it in Kambah

More Maccas litter through the suburb as well.

BethandTrevor Reid blame those who are littering

I’d rather have a Maccas than a “family” tavern that attracts yobs! Brawling in the car park, doing burnouts in suburban streets and generally being a bloody nuisance!

Chisholm Tavern is the only blemish on an otherwise beautiful shopping center, as is the proprietor. Calling it a “Family Tavern” is just plain misleading. There is a perfectly good club 50m away for those that want that type of environment. Bring on McDonald’s, a vast improvement on the tavern.

Rob Black, have your say!!

I have never been in Chisholm tavern ,but surely we have enough mc Donald's in Canberra they are everywhere

Leave the pub there fix it up