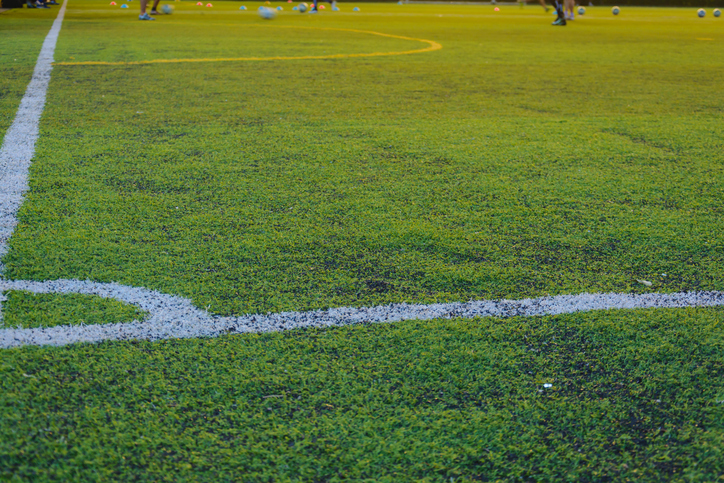 Football Federation Australia’s Centre of Excellence in Canberra will close later this year as part of a strategy to provide opportunities for talented young players around Australia.

“We acknowledge the tremendous service the Centre of Excellence and its coaching staff have provided young players over many years.

The timing of FFA’s announcement coincides with Capital Football’s Men’s and Boy’s competition review. The review, which incorporates the NPL, Capital League, State League and Junior leagues aims to provide the most enjoyable, attractive and affordable sporting competitions for boys and Men in the ACT and surrounding region.

It also aims to create the most attractive and highest quality NPL competition in the country. The outcome of the review, which is due for completion in June this year, will be applied from the 2018 winter season.

As someone who had his cousin playing in the first Canberra City team in the National (Philips) Soccer League in 1977, and whose uncle coached local soccer in the 1970s and ’80s, this news is a blow but I wonder if there might be a silver lining.

Before centres of excellence, sporting teams were more a part of the local community than they are now. In the 1980s I trained with several Raiders players at gyms in Canberra. Some came down here to work on building New Parliament House, others came from Queensland and country areas to play with the Raiders. No isolated Raiders HQ and gym in Bruce, off-limits to the public, the players worked and played with us. I remember them in the gym working in with us on the bench press, dumbbell curls and the other exercises. Some even came around to our family gatherings. Now we don’t have that contact with local players.

If the closure of the centre of excellence means that we have more grassroots involvement with the games and players, that might be a good thing. 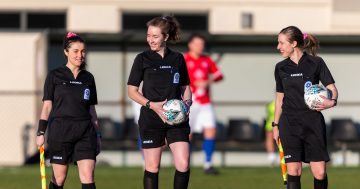