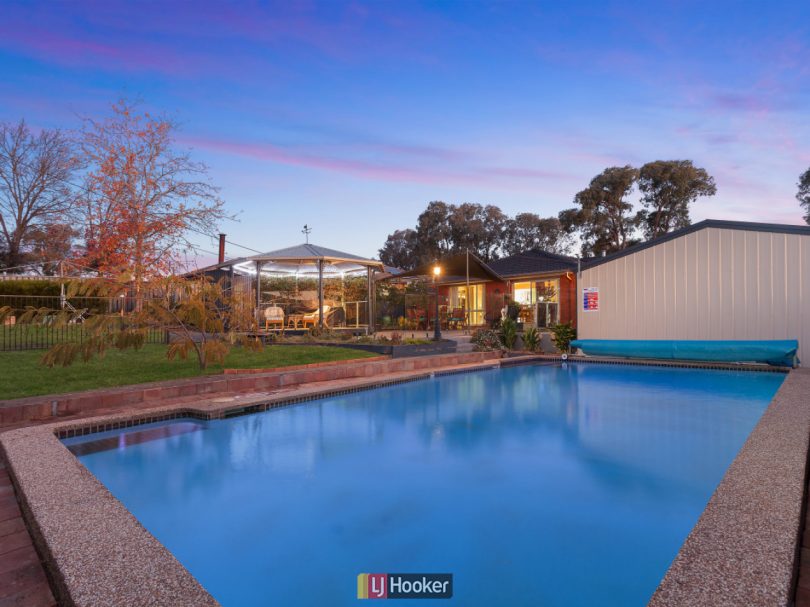 This four-bedroom home with a gazebo and saltwater swimming pool was sold at auction on the weekend for $787,000. All photos supplied by LJ Hooker Belconnen.

A renovated four-bedroom two-bathroom home on a large 1,123 square-metre block has set a new record house price in the suburb of Latham – selling at auction for $787,000 on the weekend.

The home at 208 Southern Cross Drive attracted strong interest when it was auctioned on-site on Saturday morning (June 23), with six registered bidders in total and two families battling it out to place the winning bid.

While a property at 188 Southern Cross Drive which sold in March this year for $950,000 officially tops the sales list, this was for two separate homes on one large block while Saturday’s sale sets a new Latham record for a single home.

The home just sold at 208 Southern Cross Drive came with the added attractions of a salt-water pool, a gazebo and a large two-car garage with plenty of room for a workshop.

It is conveniently located in one of Belconnen’s most tightly held suburbs and offers spacious family living with an entertainer’s retreat out the back. 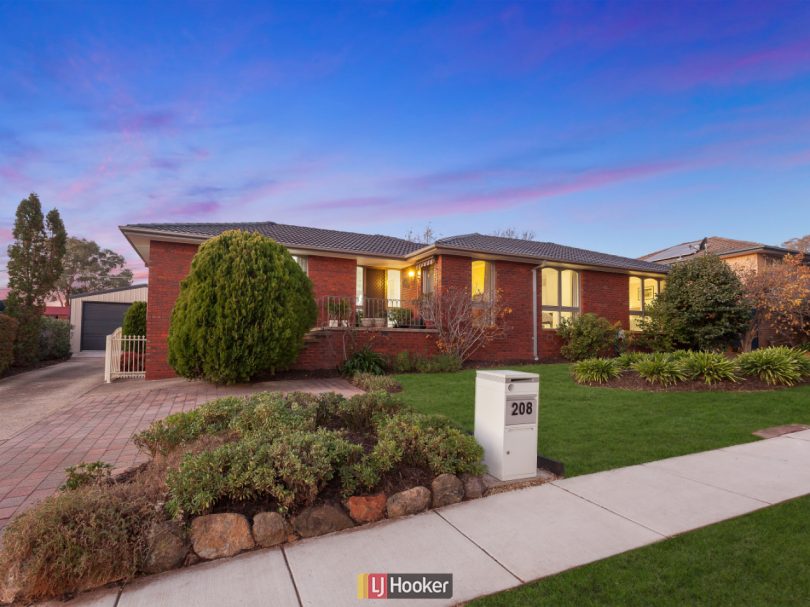 Mr Thompson said that both the buyer and the seller were very happy with the result, with the buyer “willing to pay the price because they recognise the future value”. 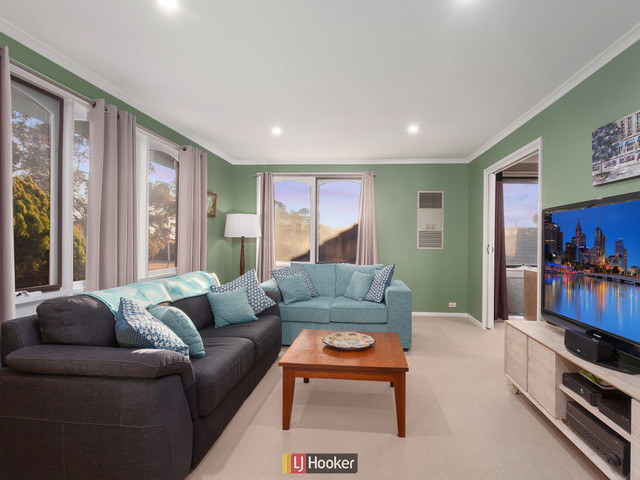 Mr Thompson was not surprised at the competition to buy the property as he says there is a huge demand for properties in the $500,000 to $1 million price bracket that are suitable for young families.

“We’ve got so many buyers at the moment that I’m trying to find homes for,” Mr Thompson said.

“I work directly with young families who are looking to get into the market and there’s just not enough homes for young families.”

Prior to Saturday’s sale, the record price for a single home in Latham was held by a five-bedroom home at 65 Denny Street which was sold for $780,000 in late 2015.