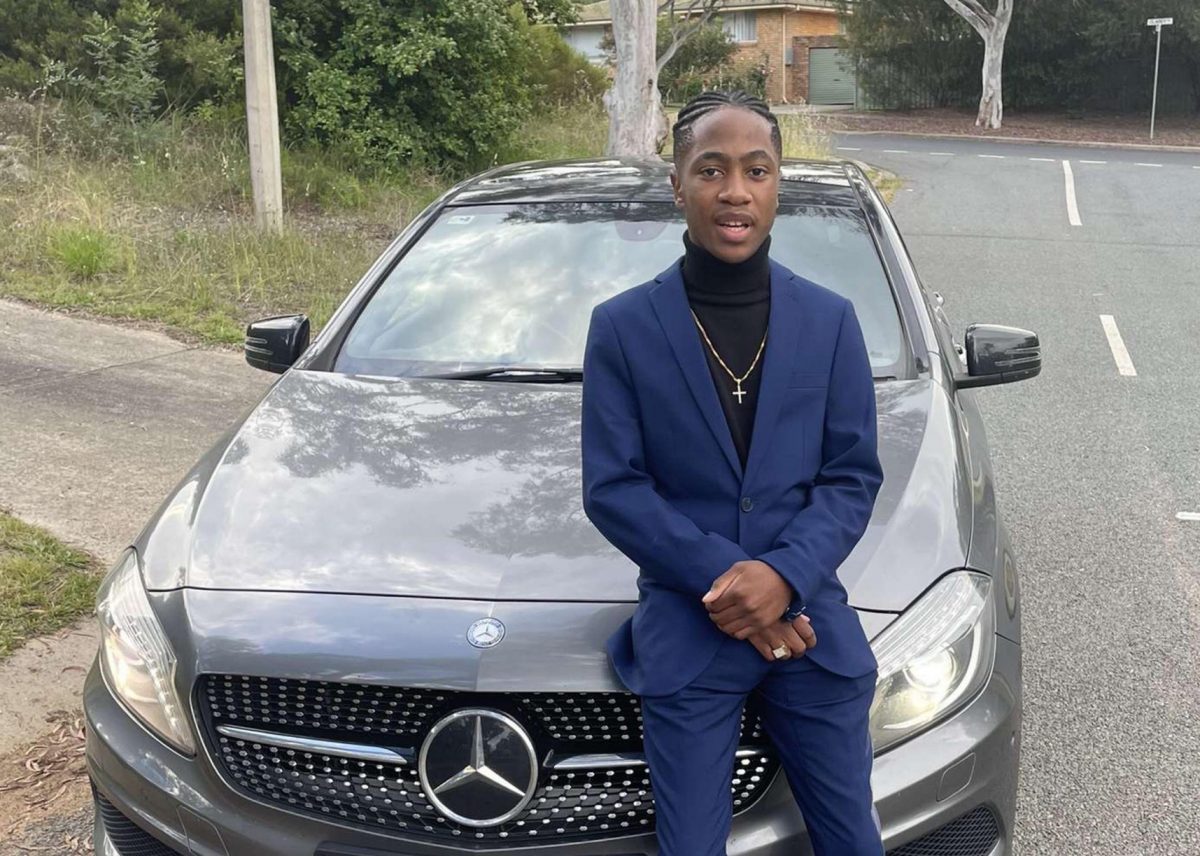 Reatile Ncube, 19, has pleaded guilty to a charge of accessory to murder. Photo: Facebook.

The first person arrested over the death of Glenn Walewicz has pleaded guilty to trying to help an alleged killer escape arrest but says he did so without knowing murder had allegedly been committed.

Reatile Ncube, a 19-year-old from Dunlop, was read a charge of accessory to murder in the ACT Magistrates Court on Monday (14 November).

The particulars of the charge state that while he wanted to help a person avoid apprehension, at the time, he didn’t know this person had allegedly committed murder. Instead, he thought they had used a weapon in a way that could endanger life.

Magistrate Campbell committed Ncube, who was represented by Brandon Bodel from Andrew Byrnes Law Group, for sentencing in the Supreme Court, with the first date to begin organising the sentencing process to be on 24 November. He has been in custody since he was arrested.

Mr Walewicz, 48, was shot on the doorstep of his Mansfield Place townhouse in Phillip in June 2021, shortly after a group of people knocked on his door.

Ncube, arrested in June, was the first of the defendants to be charged and the second to enter a guilty plea.

The particular actions he pleaded guilty to have not yet been publicly released, but documents tendered to the court when he applied for bail claim he allegedly admitted he was driving a car that police believe went through a red light at the intersection of Ainsworth Street and Hindmarsh Drive shortly after the shooting.

Nicole Williams has previously been accused of being the “architect” behind a “botched home invasion” that led to Mr Walewicz’s death.

It was alleged that Gary Taylor and a 17-year-old had gone out that night at her “behest” to “run through” two drug dealers, but they went to the wrong home.

Mr Walewicz was said to be “completely innocent” and had nothing to do with the drug trade.

Taylor, one of two people charged with murder, was the first of the five defendants to enter a guilty plea. The 24-year-old from Baradine in NSW will be sentenced in the future.

While the 17-year-old is now 18, he cannot be named due to his age at the time of the shooting. He pleaded not guilty to murder and his case will appear in court again this month.

Holt woman Ms Williams, who was 38 when arrested in June, has pleaded not guilty and has been committed to the Supreme Court for trial. She will appear in court again on 8 December.

Jayden Douglas Williams, a 19-year-old from Glen Innes in NSW, pleaded not guilty to charges of conspiracy and accessory to murder and has also been committed for trial.