In uncertain times,
we give you certainty.
5 December 2022 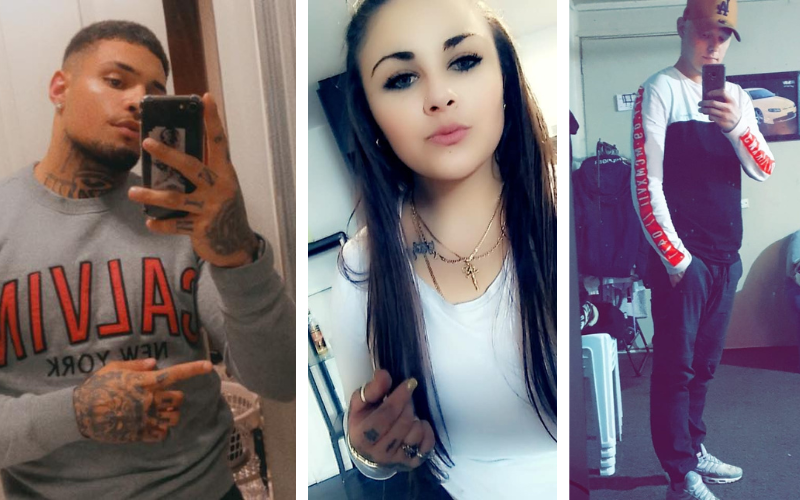 The three people who faced a retrial after a man was shot in the face and stomach, resulting in him being put into an induced coma, have all been found guilty.

The retrial heard it was alleged that on 11 March, 2021, 24-year-old Bradley Joe Roberts and 25-year-old Rebecca Dulcie Parlov barged their way into a home in Spence where the complainant’s friend lived and Parlov called the complainant a “kiddie fiddler”.

Sugimatatihuna Bernard Gabriel Mena, 24, was then alleged to have gone inside, pulled out a sawn-off .22 rifle and shot the complainant in the face and stomach.

The ACT Supreme Court retrial over the incident started in November, closing addresses were held earlier this week then jurors began deliberating on Thursday (1 December).

On Friday afternoon (2 December), jurors returned and delivered guilty verdicts on all counts for all three accused.

The 12-member jury also found Mena guilty of committing an act endangering life, while Parlov and Roberts were both found guilty of aggravated burglary.

Justice David Mossop thanked the jurors before discharging them, telling them “the community is grateful for your contribution”. He adjourned to 8 December for the sentencing proceedings to begin.

The three accused, who are in custody, had pleaded not guilty to their charges.

A trial had already been held against the trio in August 2022, but it ended with a hung jury as jurors were unable to come to unanimous verdicts.

The retrial heard that after the shooting, the complainant was dropped off at a hospital in an unstable and critical condition and was put onto a breathing tube.

Due to the severity of his injuries, he was placed in an induced coma and didn’t wake up until a week later.

A doctor told jurors “it was just luck” the injuries hadn’t been fatal.

In the closing addresses, Crown Prosecutor Trent Hickey said the main issue with the attempted murder charge was whether or not jurors were satisfied Mena had been the shooter.

He said the complainant’s friend had texted another person about 10 minutes after the shooting, who asked, “Who shot him?”

“Sugi did. WTF?” the friend replied.

Mr Hickey said when police interviewed the complainant and asked who shot him, he also said it was “Sugi”. Mr Hickey argued this was offered before the complainant knew his friend had sent the text alleging who was involved.

But Mena’s barrister, Slade Howell, said at one stage the complainant conceded he couldn’t remember the face of the person who shot him, while he also suggested the complainant’s friend only had a brief time to look at the shooter.

Mr Howell claimed that when his client was named during the course of the investigation, the other possible lines of inquiry appeared to have come to a halt.

Parlov and Roberts’ barristers, Keegan Lee and Mary Keaney respectively, targeted the reliability of the evidence from the complainant and his friend.

Ms Keaney argued the Crown’s case “rises and falls” on jurors accepting their evidence, while Mr Lee called both of them “practised liars”.

Ms Keaney said the only evidence, aside from what the complainant and his friend had given, was circumstantial, such as messages. Ms Keaney and Mr Lee said no forensic evidence had implicated their clients.

Mr Hickey said the accusation that the complainant was a “kiddie fiddler” was “nonsense”.