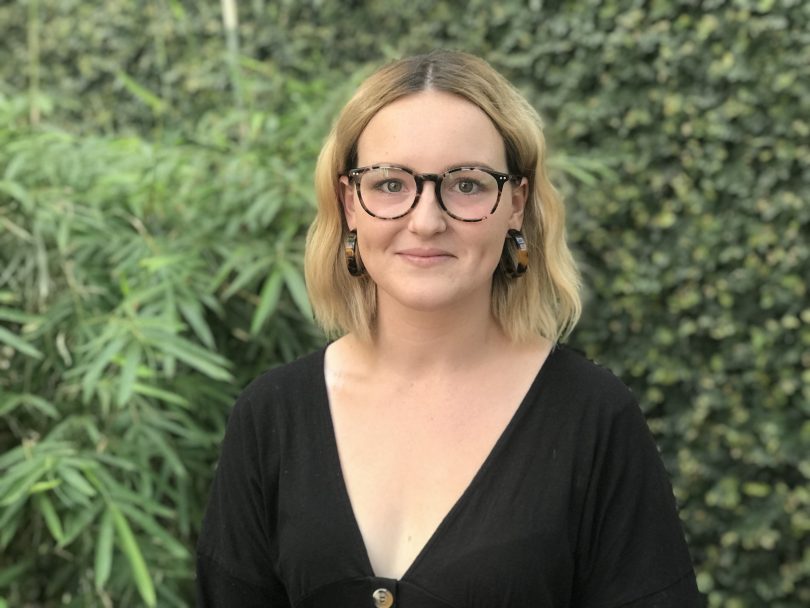 For Laura Bryant, who suffers from endometriosis and an auto-immune inflammatory arthritis condition called ankylosing spondylitis, every waking moment was one of agony.

Her illness and pain were so debilitating she was bed bound and needed assistance from her mum, who was her full-time carer, to go to the bathroom. She could only ever leave the house in a wheelchair and even then it was to go to the hospital every six weeks to receive ketamine infusions for momentary relief from the pain.

Laura’s parents had sent her medical records to doctors around the world to see how they could help their daughter suffer less but with no success.

She was on a very large dose of opioid medication for pain relief and once overdosed on morphine in hospital and had to be resuscitated.

“That was four years ago, and that was the moment when we started to realise that what I was currently on was not helpful and was actually dangerous,” Laura shared. “So after quite a lot of research, my parents and I came to the decision to try cannabis.

“We saw that it had helped people around the world and the attitude towards it was changing.”

So the family sourced some medical grade cannabis from the black market and from that moment her life changed.

“I noticed an immediate difference,” Laura said. “I was able to walk without crutches which I hadn’t done in years and from there my life turned around.”

Six months later, she became one of the first people in Australia to be prescribed cannabis for chronic pain but since her recent move to Canberra, ACT legislation is hindering her from receiving her medication.

“Even though the Therapeutic Goods Administration (TGA) has approved me for a year now, I can’t access it in Canberra with the current script that I have,” Laura shared. “I would need my doctor to apply to ACT Health every time I get a prescription.

“No other medication is treated like this. I have doctors throwing opioids at me but they do long-lasting damage to my body. In Canberra, it is impossible for me to currently get medication because I have not been able to find a doctor willing to prescribe.

“It is inaccessible under the current framework. Yes, it is legalised but that has not made it accessible to patients.”

Laura’s story is one of the reasons why the ACT Greens are putting forward a Drugs of Dependence (Personal Cannabis Use) Amendment Bill, with the hope the amendments will effectively support those who use cannabis for medicinal purposes.

Greens leader Shane Ratternbury said cannabis is the last option for patients who have to prove they have tried treatments from every other drug category, and it remains difficult for patients to find a doctor in the ACT who will prescribe medicinal cannabis.

Under the current legislation, the approval process for doctors and pharmacists remains long and complicated, meaning access to the medication can be seriously delayed, sometimes for months. The system involves multiple layers of approval through both ACT Health and the TGA and as currently designed, it makes accessing medicinal cannabis so difficult that many patients simply give up.

“We are proposing a change to ACT cannabis law to assist people suffering serious illnesses to have easier access to cannabis for medicinal use as we know that the ACT’s medicinal cannabis scheme remains hard to access,” Mr Rattenbury said.

“Here in the Territory, in 2004 and again in 2014, the two major parties blocked the Greens’ bills to legalise cannabis for medicinal use. Unfortunately, now that a scheme does exist, it is not working for those who need it.

“That’s why we’ll be seeking to increase the allowable amount for possession for people who use cannabis medicinally to recognise that people with a medical need may need to stockpile larger quantities than recreational users and the current avenues for accessing it under prescription are overly restrictive.”

The Greens are also proposing the establishment of an independent cannabis advisory council to advice Government on new issues that are likely to emerge as these changes come into effect.

I would love to see the legalisation of marijuana in the ACT (including regulation).