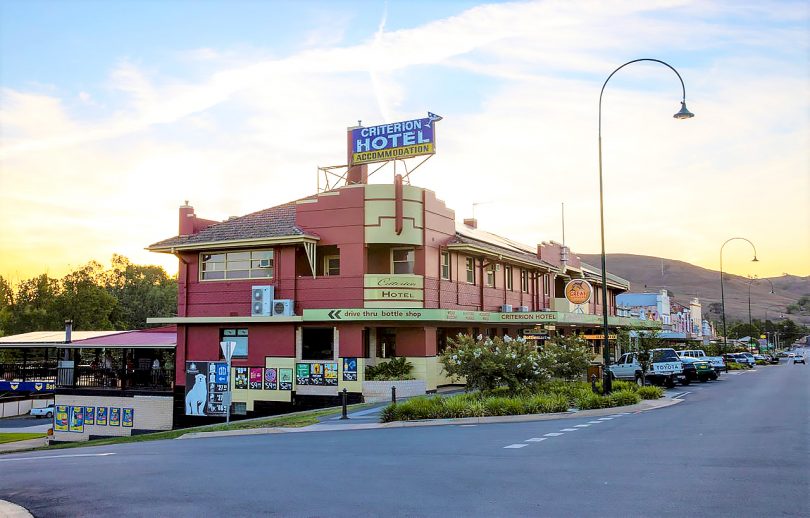 Gundagai’s iconic Criterion Hotel has sold for more than $6 million in what is believed to be the record price for a regional hotel with 10 or less gaming machines.

Outgoing publican David Hindmarsh leaves the Gundagai favourite after 20 years with an average level of trade per week of more than $60,000.

A new conglomerate called the ‘Lance Investments Group’ led by hotelier Tim Fallon purchased the Hotel, which sits on a 2500 sqm block. JLL Hotels and Hospitality Group sold the property via selling agents Kate Macdonald and Greg Jeloudev. Ms Macdonald said she was also involved in their recent pub purchase in Tumut.

“They’re really happy. The crew that are going in there also bought the Royal Hotel off me in Tumut,” Ms Macdonald said.

“They’re going to have a good link between Tumut and Gundagai, only a 30-minute drive away from each other.

“Two very separate towns and two separate businesses and they’ll be able to utilise staff and utilise marketing capability too.” 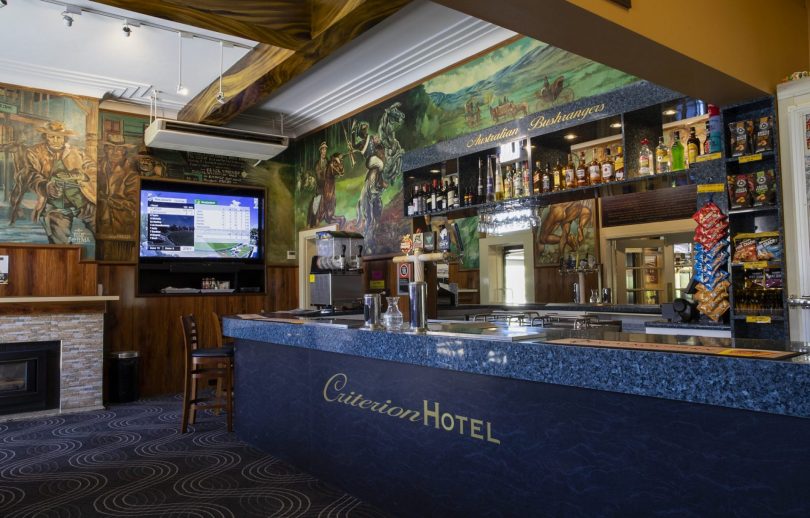 Meanwhile, Ms Macdonald said the outgoing publican is a “couple years shy of retirement” and “very happy to be hanging up the boots and getting a good result”.

The pub initially hit the market around 12 months ago with a $5 million price guide. A “quite significant shift” in the market scored the outgoing vendors an offer that was “a lot better” than they’d originally hoped.

The Criterion has a hotelier’s license to 3 am, 14 accommodation rooms and is one of only two pubs in the town of Gundagai, which receives consistent passing traffic from the people on the Melbourne to Sydney route.

“At the moment, the values are still very much in the popularity and the possibility of the business. There’s only so much you can put on the heritage nature, I suppose,” Ms Macdonald said.

“For this one, in particular, it’s a very well trading pub. So, in terms of the sale price, it was very much what the market deemed was appropriate for a very good trading pub in a town like Gundagai.”

Ms Macdonald said that the work done by Mr Hindmarsh in keeping the pub up to standard meant the incoming Lancer Group could expect an easy transition.

Had sum big nights there in my day

Best lamb cutlets I’ve ever had 😋 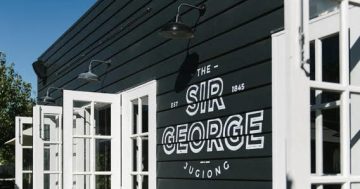