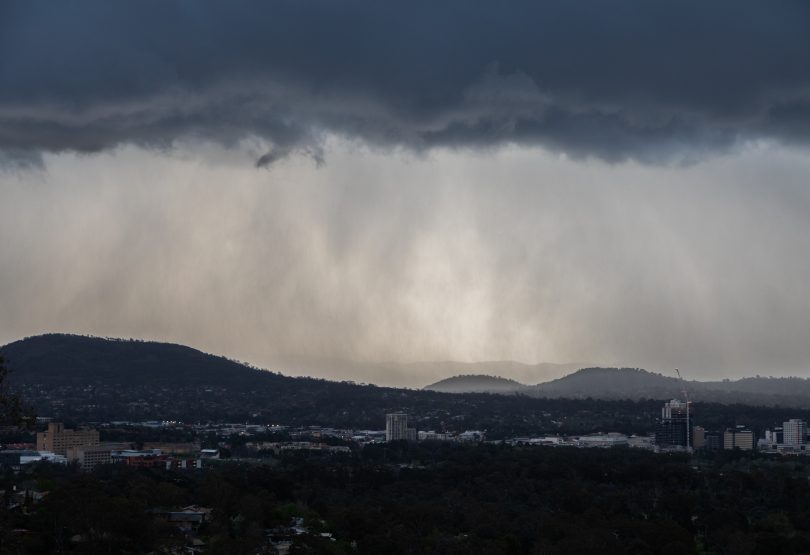 UPDATE – 6:00 pm: The storm has passed through the region, with no hail reported, however, our gallery of images at the bottom of this story includes some great rainbows.

A severe weather warning for thunderstorms and large hail has been issued for today (21 September) by the Bureau of Meteorology for inland and coastal regions as a strong cold front moves through NSW and the ACT.

The storms could include locally destructive winds gusting to 120 km/h, large hailstones and heavy rainfall. The BOM has warned that winds could be strong enough to bring down trees or powerlines.

For those in our community who are concerned about this evening's storm, please know that ESA is on standby to help you weather it safely.
Image credit: Samantha Bink, Jerrabomberra resident#storm #rainbow #canberra pic.twitter.com/7j3YmydHf5

Bureau meteorologist David Wilke said the thunderstorms are being fed by unseasonally warm temperatures from a mass of hot air in northern Australia. Temperatures in the region are about 8 to 10 degrees above average for this time of year.

“We have a fairly strong cold front which is moving through NSW and the ACT and is influencing conditions across the region quite drastically,” Mr Wilke said.

“Ahead of that, we’ve had some warm temperatures reaching into the low 30s in the north-west of NSW and 30 degrees on some parts of the coast.

“We also have a fairly active thunderstorm day, so the key risk is in the central west and the southern tablelands later in the day [Monday].”

Thunderstorms are likely to continue on Tuesday and could impact parts of north-eastern NSW.

People are being urged to monitor the storm activity in their area via the Bureau of Meteorology radars. 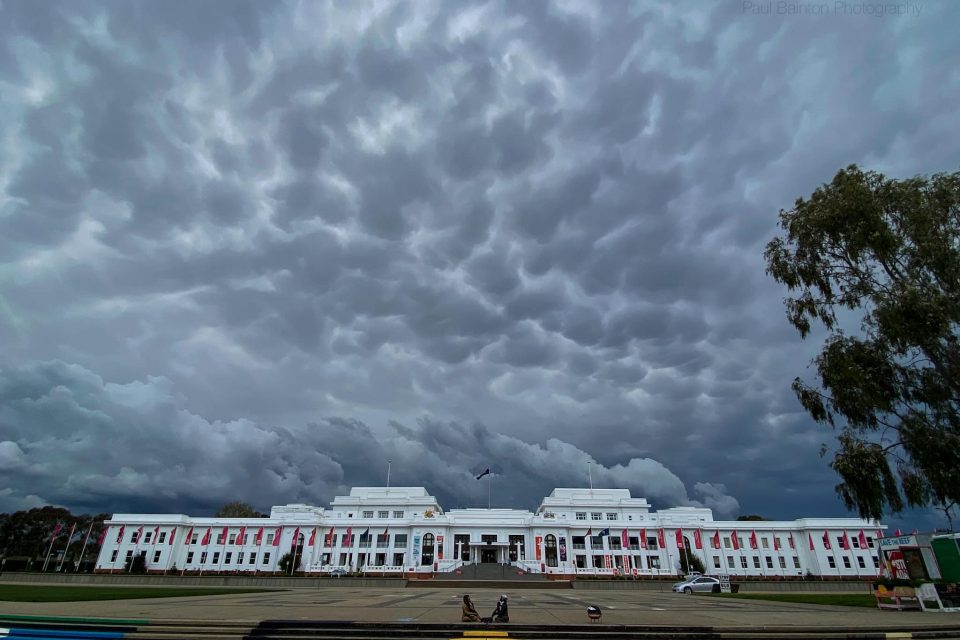 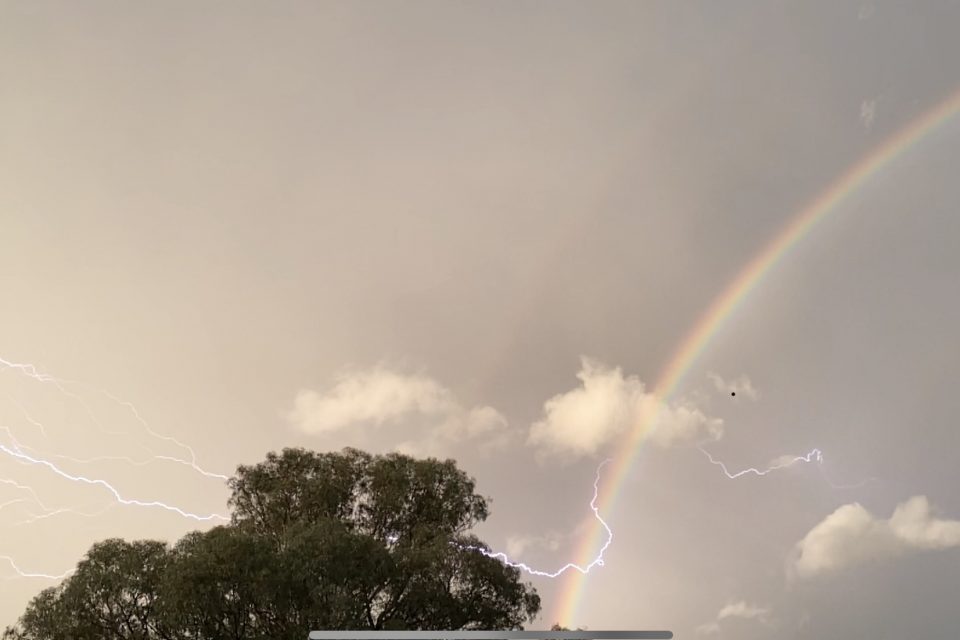 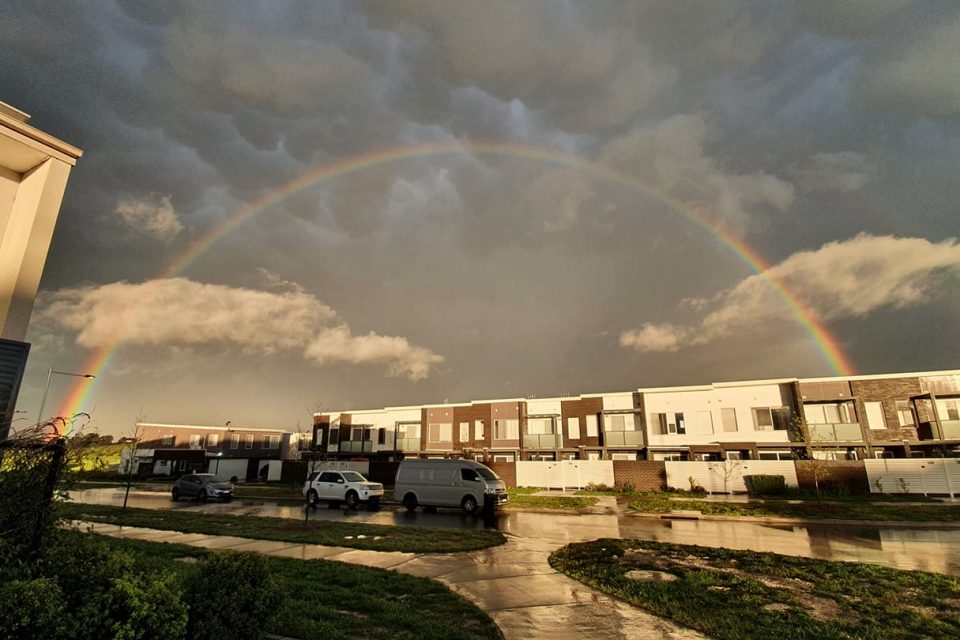 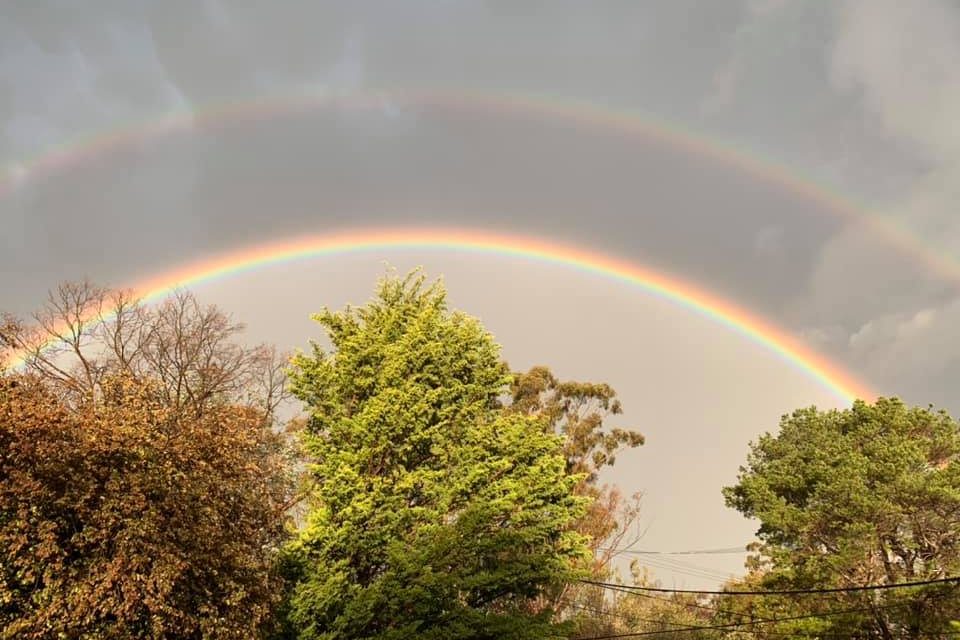 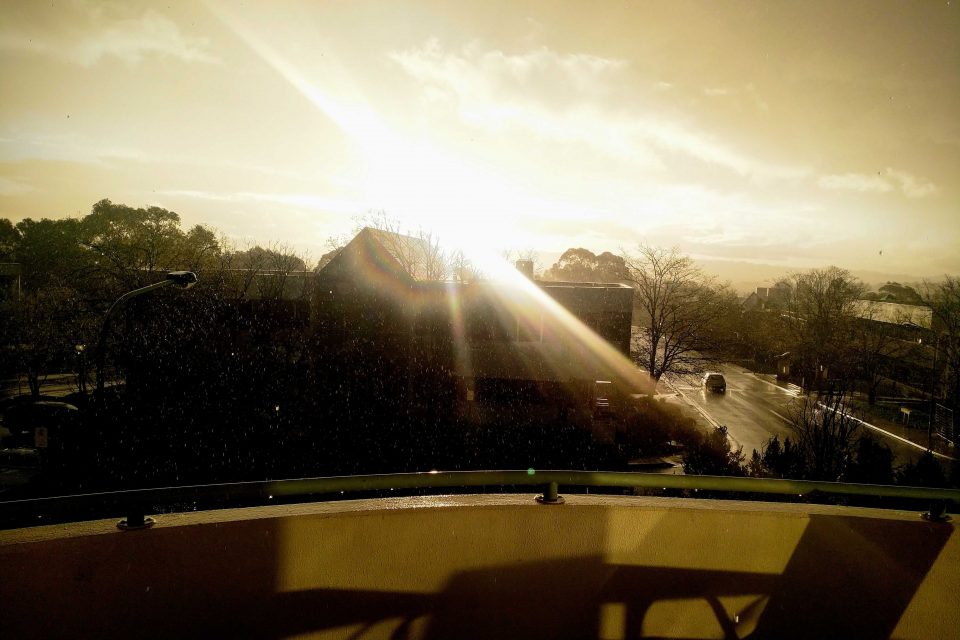 After the storm at Deakin. Photo: Michael Weaver 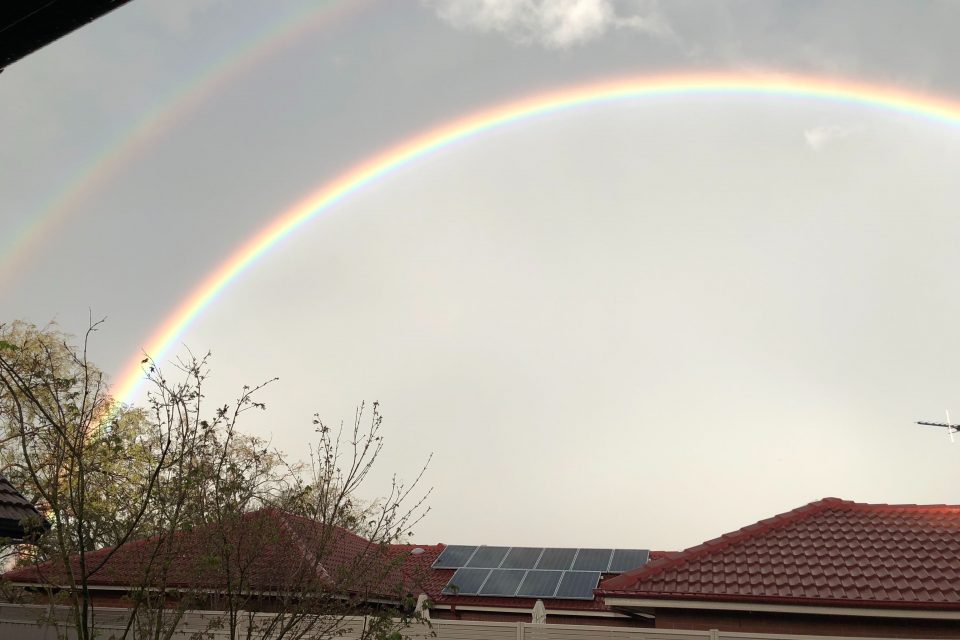 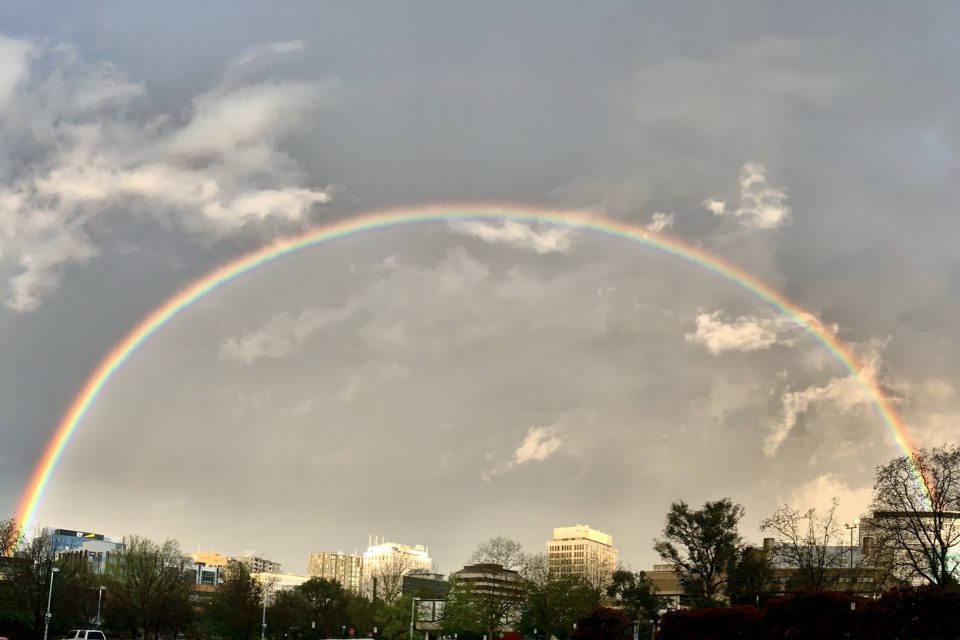 After the storm at Deakin. Photo: Michael Weaver

Sarah Watt - 9 minutes ago
Anthony Billy Watt I’m sure you’re across this... View
Larissa Hutchens - 1 hour ago
Marshall Amelia they definitely would. Tim could take them 😝 View
Marshall Amelia - 1 hour ago
Larissa, the boys would love this. T20 4 Dec. View
Property 20

Rob Thomas - 2 hours ago
Kir not only that I have my own oxygen tank and mask. I've be arguing for a further discount as I'm not using the buildings a... View
Kir Rin - 3 hours ago
Rob Thomas do you potentially pay for other things that others may not? Do you have a separate entry? View
HiddenDragon - 4 hours ago
Another great thing about electric vehicles is that they're exempt from those old-fashioned rules about parking between the y... View
News 21

Sue Jameson - 2 hours ago
That’s a job!!! View
Lesa Hallissy - 4 hours ago
It needs all the help it can get View
Sport 9

Pat Murray - 6 hours ago
Outta my Weyman! View
James Guy - 7 hours ago
Great photo View
Catherine Hulse - 7 hours ago
Good on you mate! You did for our town! View
Opinion 48

@The_RiotACT @The_RiotACT
After a huge week in ACT politics, our newsletter wraps up the topics that had readers talking https://t.co/bozjQLVeve (17 minutes ago)

@The_RiotACT @The_RiotACT
Josh Tonna may have lost his world title fight but he's walked more than 330 km in quarantine in his hotel room raising money for Lifeline https://t.co/iEaIwTzinO (1 hour ago)

@The_RiotACT @The_RiotACT
How would you like to own a home that’s more like a 5-star country resort? This Murrumbateman property is the perfect place to snuggle up, wind down & rest up https://t.co/0D5XD98NSv (2 hours ago)