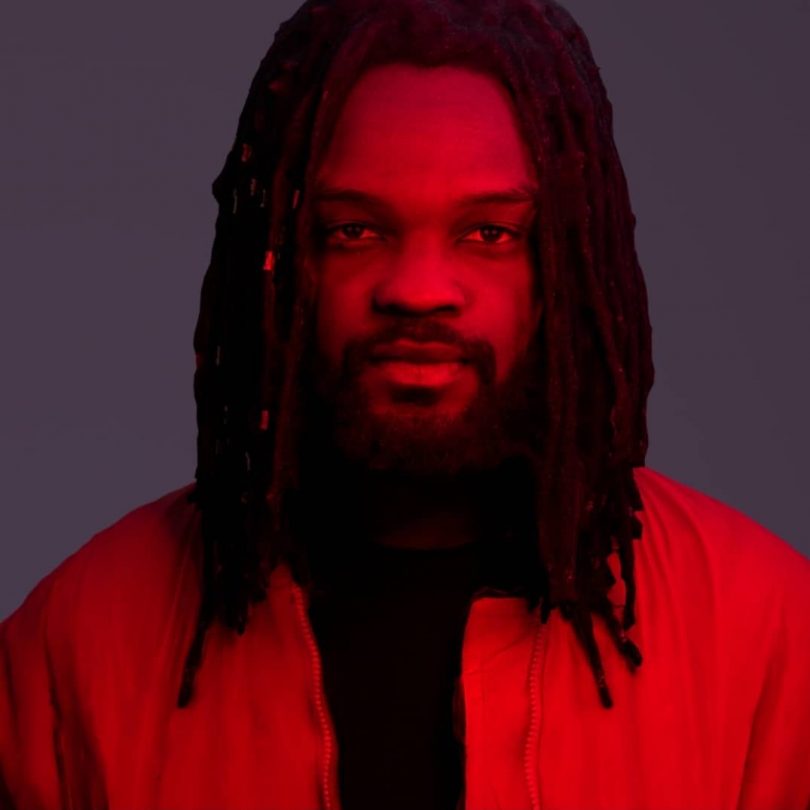 It’s that time of year again: holidays, heat and the Hottest 100.

Musicians have proved to be resilient and versatile despite the calamity that was 2020, and while the COVID-19 pandemic cancelled live gigs throughout the year, there were still plenty of highlights from Canberra’s music scene.

Some of the capital’s favourite artists have a good chance to feature prominently in this year’s Triple J Hottest 100, the national radio station’s annual countdown of its top songs from the previous year as voted by listeners.

“The one who everyone is talking about is Genesis Owusu,” says Billy Bianchini, managing director of artist services company Warm Water.

“He is definitely going to make the Hottest 100,” says Billy. “If he gets in the top 50, that will be a huge win, but I wouldn’t be surprised if it ends up higher than that.”

The Canberra-based singer started to gain popularity in 2019, and has firmly planted his feet in the Australian music community ever since. His 2020 single, Don’t Need You, has become as integral to summer playlists as froth to a beer.

No strangers to the Hottest 100, Peking Duk are hoping to replicate some of their past success in this year’s countdown.

The Canberra DJ duo teamed up with Alisa Xayalith from The Naked and Famous for ethereal track Move, but the good money is on their hit, Nothing to Love About Love, with English indie rock band The Wombats, polling well.

Peking Duk almost took out the Hottest 100 back in 2014 when their hit, High, finished second.

Canberra five-piece rock band Hands Like Houses are also well placed to rank in this year’s countdown with their song, The Water.

Billy says the song might be a bit of a wildcard.

“It is tough with Hands Like Houses because they are so good and have a lot of support, but a lot of that support is overseas so I don’t know how that’s going to affect the Hottest 100,” he says.

“But saying that, they are frequently requested on Triple J. I feel like half the time I turn on the radio in the car that song is on so they might be in with a good shot.”

Canberrans should get ready to riot if Taka Perry’s cover of Kanye West’s Jesus Walks doesn’t make the countdown. The Triple J Like a Version song featured A.GIRL, Emalia and Gia Vorne and ruffled some features with its emotive take on social justice in Australia and the impact of the Black Lives Matter movement.

Teen Jesus and the Jean Teasers also put out a cracker in Desk Chair in 2020 and although the girls got a lot of love on Triple J, it is hard to predict how the timing of the single will affect the Hottest 100, says Billy.

But even if your favourite band doesn’t make the countdown, there is still plenty of exciting things coming to Canberra’s music scene in 2021.

Billy says Sputnik Sweetheart have their pockets full with new music they “wanted to release yesterday”, while ARCHIE are putting the finishing touches on a single the band has been working on since its inception, with a release in the first half of 2021 hopefully.

Canberra-bred indie pop star Groovy Daughter – real name Nicole Carr – is also making waves after being featured on Triple J’s Unearthed, while Lucy Sugarman is guaranteed to have something up her sleeve after her single, I Wanna Kiss Boys Cos I’m Bored, made more than a few listeners ‘pash-ionate’ for new releases from the former star of reality show The Voice.

“That [song] got so much love,” says Billy. “She is going to be massive regardless of who she has around her or where she is.”