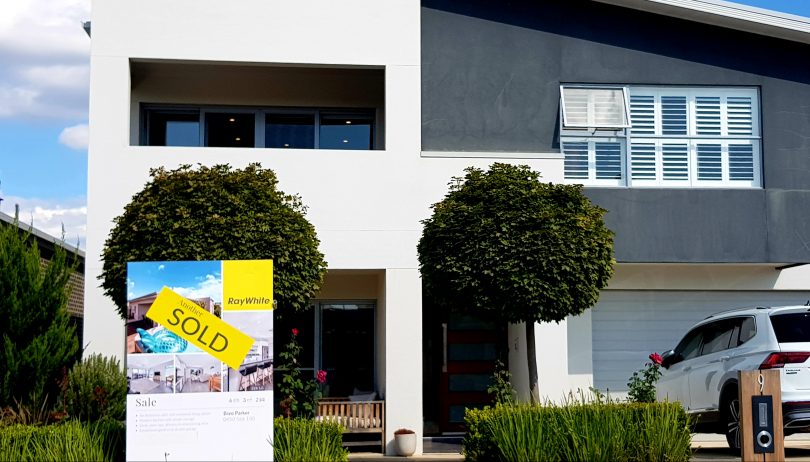 Listings are down but properties are holding their own in Canberra. Photo: Region Media.

The number of homes in Canberra on the market continued to fall in May but they held their value as the property sector began its journey back to normality with the easing of COVID-19 restrictions.

The latest property data from CoreLogic and SQM Research both show little or no change in Canberra home and unit prices, but listings were down marginally at 0.8 per cent, although compared with May last year there about 600 fewer homes on the market, a change of 12.5 per cent. Nationally, listings rebounded from April lows. 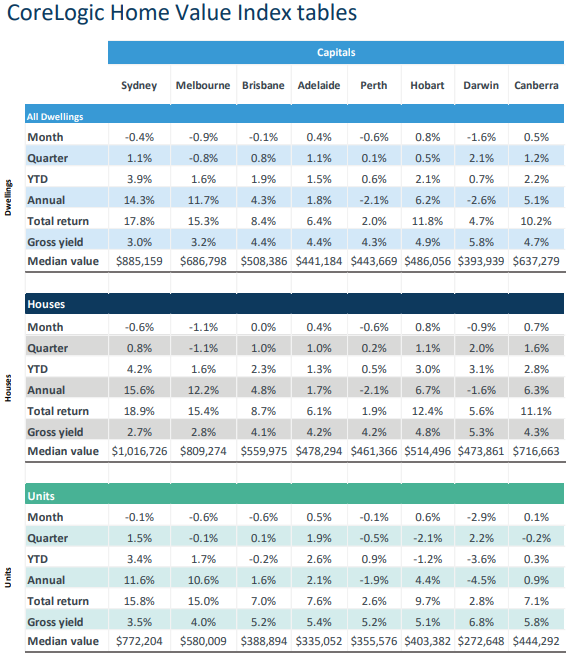 SQM, which reports asking prices, found an even flatter market with virtually no change for house or units, with prices up only 1.6 per cent for houses over the past 12 months and units 2.1 per cent.

It all suggests a market on hold as buyers and sellers wait for the COVID-19 restrictions to unwind and the economy to improve.

But real estate agents are again hosting open homes and on-site auctions, which when combined with online events, were tracking at about the mid-20s in properties, although they dipped to only 16 open homes or auctions last Saturday during the long weekend.

Clearance rates have been rising, suggesting only genuine parties are in the market.

Canberra prices continue to rank third in the nation behind Sydney and Melbourne, and its market continues to show stability and resilience. 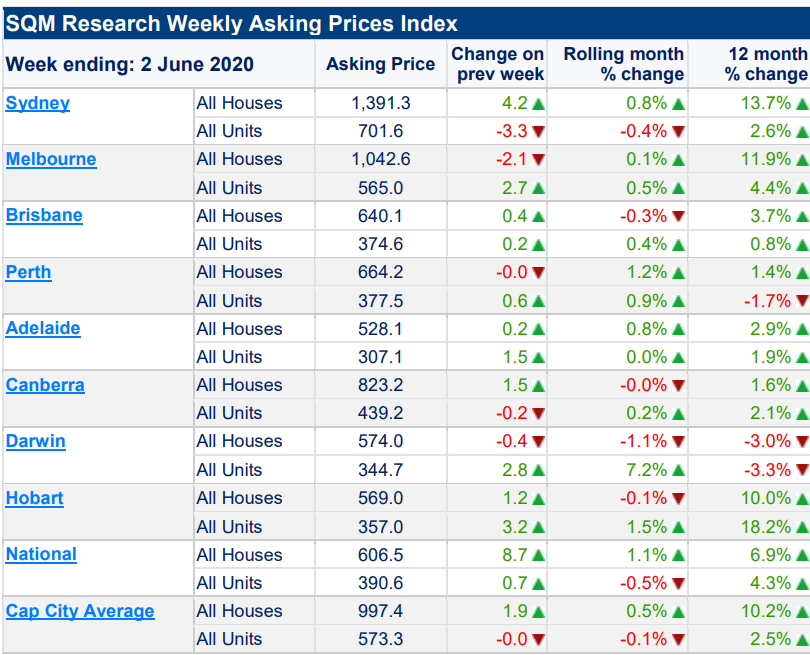 This contributed to Australian dwelling values posting their first month-on-month decline since June last year, with the national index down 0.4 per cent over the month.

But national home values remain 8.3 per cent higher than they were a year ago, with Perth (-2.1%) and Darwin (-2.6%) the only capital cities where values remain lower than at the same time last year.

CoreLogic also says sales activity bounced back by 18.5 per cent in May after a drop of 33 per cent in April.

CoreLogic head of research Tim Lawless said the fall in home values might not be as great as first thought, although with stimulus supports coming to an end they could come under some additional pressure if economic conditions haven’t picked up towards the end of the year.

Auctions were also cause for optimism, with the combined capital city clearance rate bouncing back from a low of 30.2 per cent in late April, to 62.7 per cent in the week ending 24 May.

“We have seen a sharp reduction in the number of auctions being withdrawn, and more vendors are testing the market under auction conditions rather than accepting an offer prior to the auction,” Mr Lawless said.

Canberra, with its large public sector employment base, greenfield housing developments and pipeline of apartments, is in a much better position than the other main markets to weather the economic turbulence when stimulus is curtailed and maintain sustainable growth.