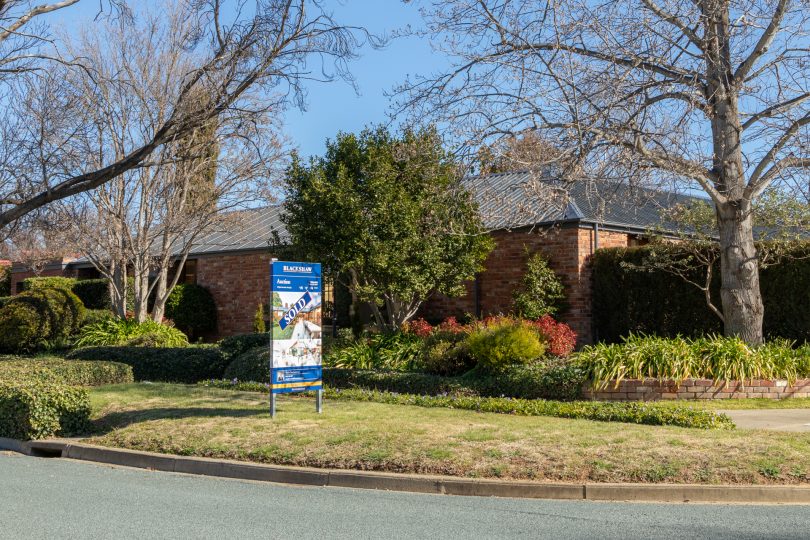 The steam may be coming out of the housing market in the other capitals, but the heat is definitely still on in Canberra.

The CoreLogic Home Value Index for July shows stand-alone house prices still storming ahead with a nation-topping 3 per cent gain and units and townhouses also picking up momentum with a 1.3 per cent rise, for an overall increase of 2.6 per cent.

Last weekend’s auction results reflect that feverish demand for houses with 62 sold for an 87 per cent clearance rate. Two properties broke the $2 million mark – one in Yarralumla at $2,480,000 and the other in Torrens at $2,205,000 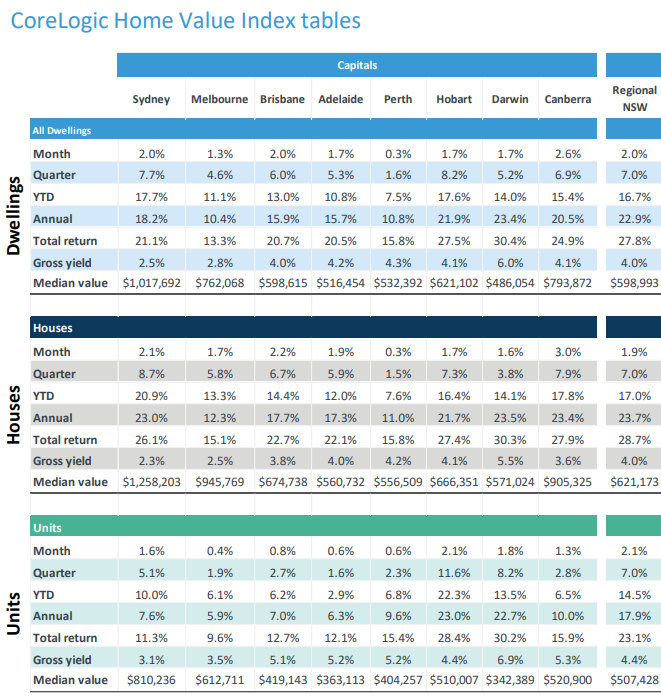 Canberra leads in house and total dwelling rises for the quarter. Image: CoreLogic.

Independent Woden and Weston Creek sold the original but updated and extended home in Torrens. Its principal Mark Wolens said there had not been a Canberra winter market like this for years.

“This winter has been stronger than the last six or seven springs,” Mr Wolens said.

Mr Wolens said demand was strong across the board and, if anything, was gathering momentum.

He said the number of people registering for auctions continued to surprise. Next Sunday, 20 registered bidders are expected for a townhouse in Coombs.

“When you get eight to 10 registered parties at auctions, people are missing out on houses, so there is a lot of pent-up demand,” Mr Wolens said.

In fact, while demand for houses is white-hot, some buyers, reaching the limits of their finance and patience, are looking to townhouses and ‘livable’ apartments, giving that sector a kick-along.

He said the price of land was limiting the number of single-level townhouses being built, which made it harder for mature people not wanting to climb stairs.

“The government needs to look at how you house these people. At the moment, we’re pushing people into apartments,” Mr Wolens said. 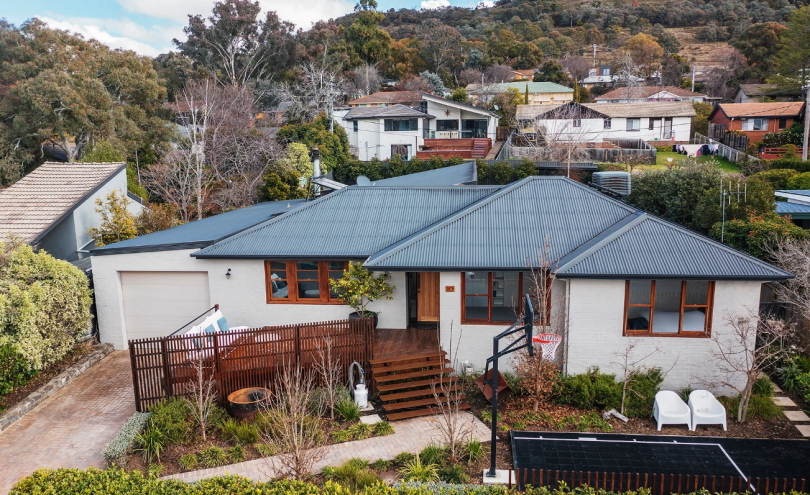 He said older people might start off wanting a townhouse but end up in apartment complexes because they simply can’t find one in the right location or near the services they need.

If the government wanted to encourage more downsizing and household turnover in established suburbs, Mr Wolens believed it also needed to increase the threshold for stamp duty concessions beyond $500,000 to say $750,000.

There were not many properties under $500,000 suitable for downsizers, he said.

More choice, particularly for houses, was expected come spring, and with interest rates low and Canberra incomes high, the trading up that is a feature of the market will only intensify.

But the elephant in the room remained rental affordability, Mr Wolens said.

He called for the government to review its stand on land tax and rates, saying it needs to draw investors into the rental market to boost stock and put a dent in rents.

Mr Wolens said investors were not as active in Canberra as people believed, and while returns were high, so were costs.

Nationally, home values increased 1.6 per cent, but CoreLogic says the monthly growth rate has been trending lower since March.

CoreLogic research director Tim Lawless said the record prices were starting to impact the other capitals, especially with incomes hardly budging and many being locked out of the market.

But demand would stay strong as long as money is cheap, and the latest COVID-19 lockdowns’ effects on the economy would only ensure interest rates stay where they are for longer, he said.

“investors were not as active in Canberra as people believed“ this is a very good point. A number of Real Estate agents have said that bidders who lose out at auction, think they were beaten to the property by an investor, but in the vast majority of cases the winning bid was someone who plans to live at the property.

Investors ‘regularly’ buy off the plan fixed price houses and units to maximise their tax depreciation. Canberra has a relatively high proportion of owner occupiers.

I encourage people to try and remember nearby auctions and whether the bidder was the person who moved in?

When is an investor not an investor? Ever heard of a “flipper”? These folk buy, do some basic upgrades, move in for 12 months, list in the 12th month, sell in the 13th month and move into their next home. No capital gains tax payable at all. That is what I see in the current market.

I believe property flipping is pretty rare in Canberra and less than 1% of sales. But may become a bigger issue going forward. The drop in Stamp Duty May encourage more of it.

Yeah, I am only working on a small sample of 5 very recent local auctions of free standing houses. Amazing what you find out if you talk to the people actually bidding, and checking recent sales of the same properties.