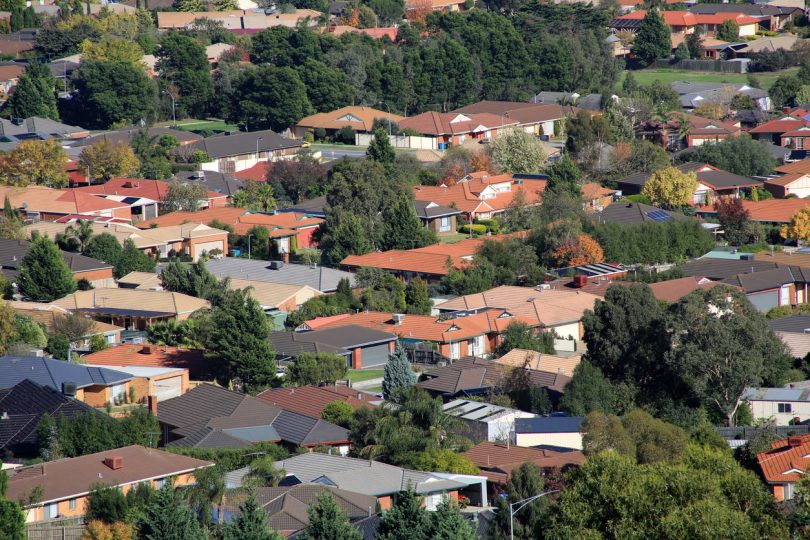 Both housing and rental affordability has improved over the September 2020 quarter in the ACT, the Real Estate Institute of Australia’s (REIA) latest Housing Affordability Report has revealed.

As per the report, housing affordability in the ACT improved after the proportion of income required to meet home loan repayments dropped to 22 per cent, a fall of 0.7 per cent over the June 2020 quarter but an increase of 0.3 per cent from September 2019 quarter.

David Robertson, head of economic and market research at Bendigo Bank, said that housing affordability improved nationally due to various factors including low interest rates, a rise in household income and a massive increase in first homeowner activity which rose 30 per cent on a yearly basis.

“After experiencing the worst period of recession in almost a century during April to June, we are now in the recovery period and there has been an overall rise in income according to ABS data. This is likely to continue to improve because the third-quarter data was before the tax cuts, budget measures and the positive news on COVID vaccines. This is just the start of that improvement in household income as we come out of the recession,” he said.

“Overall it’s good news and we are optimistic about economic recovery in 2021, especially for Canberra. The ACT has the lowest unemployment rate of 3.9 per cent as compared to any other territory or state which indicates a strong economy.

“The Canberra housing market is strong too, with housing values going up between 7 and 10 per cent year on year. However, it’s a bit of a two-edged sword as that in itself creates challenges for housing affordability as the prices go up.”

“These findings are based on median incomes that don’t necessarily pick up some challenges for affordable rent for low income earners which had been temporarily supported by measures like JobKeeper and JobSeeker. I think there are challenges still ahead for rental affordability, especially for low income earners because median rent in Canberra has been increasing at a faster pace than other cities,” Mr Robertson said.

He suggested that one solution to tackle the challenges of rental affordability is to build more social housing in the ACT.

The report further states that out of all Australian first home buyers over the quarter, 2.1 per cent were from the ACT while the proportion of first home buyers in the Territory’s owner-occupier market was sharply higher.

The number of loans to first home buyers in the ACT increased to 782, an increase of 15.5 per cent over the quarter and an increase of 30.6 per cent compared to the September quarter 2019.

How can they claim housing affordability has improved in Canberra when they use the overly simplistic calculation of Canberra median income.

Canberra has the highest median income and amongst the highest house prices. But the issue of housing affordability isn’t about a family on median incomes it’s about the lowest 25% of Canberrans in lower paying jobs such as retail, service industries and basic health work.

Come on REIA you can give us better analysis of Canberra housing affordability than this.