If it takes a village, where is it? 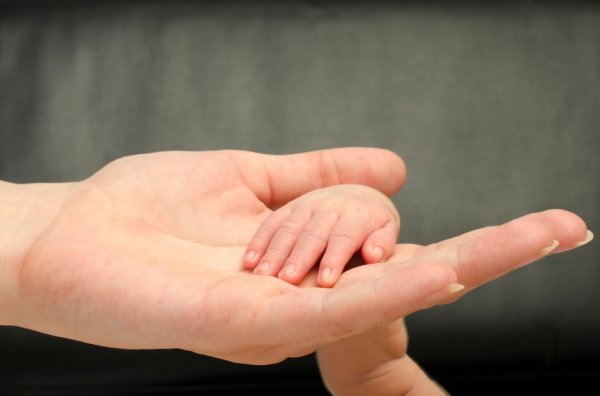 I remember having coffee with an old friend (by old I mean less her age and more that I have known her since birth) a few months ago and we were talking about the challenges of parenting. We discussed the usual gripes with a long list of ‘stuff nobody tells you’ about parenting but she then raised a topic that I found surprising and hadn’t really considered before. She rued the trend of people to buy houses in the suburbs in preparation for having a family and talked about finding herself as a new mother in suburbia, with no other mothers of young children near to her and wondered why the trend wasn’t to broach parenting in more tight knit communities, walking distance to amenities etc. I had my first baby in London and was living in an apartment with the local clinic, shops and playgroups all within walking distance and must say I had never really considered the broader impact of that, but had to agree that it probably did make a difference. She did confess that life might well be different in the newer suburbs of Gungahlin where there is a greater condensation of young children.

This conversation made me wonder about the general vicinity of support and idea of community for families. I grew up in Kambah where every house along my street for 8 houses next to us contained kids within a year or two of myself of my brother. We used to head out to play and there would always be someone nearby who was home and looking for something to do. Our family gatherings often involved one or two of the local families – dinners with the grown ups at the dinner table and all the kids tearing around, BBQs etc. It doesn’t seem to be like that anymore and I know that times change but I can’t help but wonder how much impact that is having on parents. I wonder where the village has gone.

We know our neighbours on one side to have a chat over the fence, but I’ve never seen our other neighbours in 2 1/2 years living next to them. Our immediate ‘village’ is pretty limited.

I also read somewhere a comparison to parenting a few decades ago where someone said that back then if someone saw you out mucking up, they’d call your parents and dob you in. These days that wouldn’t happen for fear of interfering.

Maybe that is a result of the increasingly competitive environment parents now raise kids in: the competition and yet the inclination to stay out of peoples’ business. I’m not for a minute saying I’m up for having a neighbour knock on my door every 5 minutes to say they’d heard my children arguing etc., but I certainly like the idea of having a community looking out for our young ones – keeping an eye out to help keep them on the straight and narrow – to give a heads up on behaviour that I may not be aware of as a parent.

Raising our future citizens is tough and as a mother of little people I know that will only get tougher as they get older and approach young adults. But for that span of parenting, maybe we would be better living closer to each other, near to amenities for new parents, knowing our neighbours as children grow – all bearing a level of responsibility for our future teachers, nurses, leaders and parents – those who will run the city as we start to slow.

2 Responses to If it takes a village, where is it?
Filter
Showing only Website comments

I’m not sure if it was public or private – I must ask her.

I have often wondered how things work with these classes here. My first baby was born in the public system in London. The public classes weren’t up to much but there is a great organisation called the National Childbirth Trust (NCT) who run classes. The friendships we made in those classes were forged through being near to each other and all going through parenthood for the first time together. I still keep in touch with all of them now and call on them for advice. So, yes – I do take your point that the village is still there.

Perhaps that’s the change. The village is now global.

I wonder whether your friend had her baby in the private or public system?

My experience is this (as the father). My wife had our first child through the birth centre at the Canberra Hospital. While the experience of the birth itself wasn’t ideal, from the group of parents we were part of some close friendships were created. No, these people aren’t our next door neighbours, but they’re not too far away. We had group meetings leading up to the birth, and people got to know each other.

Our second child was through the private system, and there was nothing of the sort. It was a very individualistic process.

Even so, my wife was very good at hooking up with opportunities in the community to connect with other new mothers – things like community playgroups.

The end result is that she now has several close friends who she didn’t know before our first child, all in our area.

The village still exists. It may not exist in your street, but if you make a bit of an effort, it’s still there – even in suburbia.

Dragan Gluhović - 2 minutes ago
Can't make everyone happy. He had a time to show his strength in politics View
Stephen Page-Murray - 21 minutes ago
Rooster James They used to vote Liberal... View
Mai Linh - 41 minutes ago
Nevil Kingston-Brown, we were just discussing that Barr’s Govt needed an effective opposition... View
Community 7