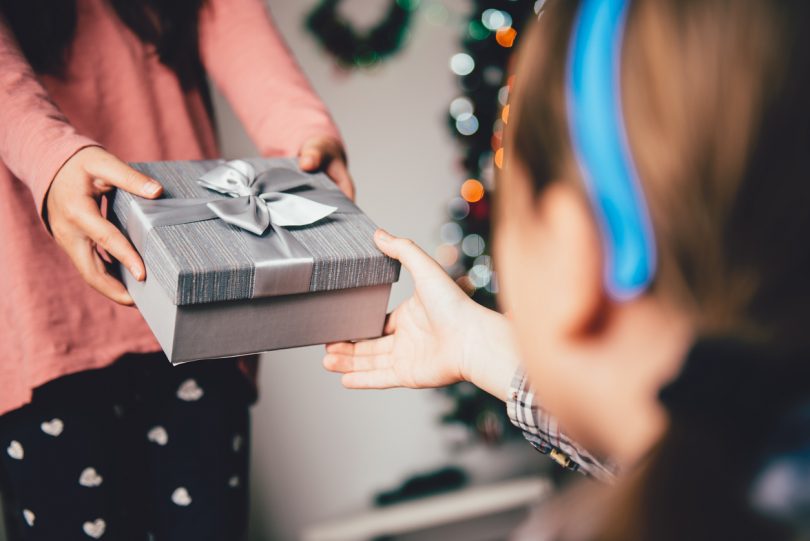 Received a faulty Christmas gift? The ACCC is reminding you to use your consumer rights.

More than 900 Canberrans contacted the ACCC about issues with faulty products and services in 2018 with the organisation this week reminding consumers of their rights – particularly given the recent busy Christmas shopping period.

On Tuesday (January 1), the ACCC released new data showing that last year they received nearly 34,000 contacts about consumer guarantee related issues – including 925 contacts from the ACT.

The nationwide figure is an increase of more than 17 per cent compared to 2017, with people most commonly contacting the ACCC about issues with faulty cars, electronics, whitegoods, and clothing.

“This is one of the busiest shopping periods of the year, so it’s important people remember they have rights if they’ve received a Christmas present or purchased an item during the Boxing Day sales that later fails,” ACCC Acting Chair Roger Featherston said.

The ACCC defines a minor failure as when a problem with a product can be fixed in a reasonable time while a major problem is when the fault is more serious.

“Consumer guarantees are set in stone in the Australian Consumer Law, meaning businesses cannot alter or change them in any way,” Mr Featherston said.

“A key trick we always tell people is to use the words ‘Australian Consumer Law’ when returning a faulty product so the retailer knows you’re aware of your rights.”

The ACCC said that people should be wary about potentially misleading claims when returning faulty items.

For example, a business may claim they can’t help as the product is out of warranty, that you have to take it to the manufacturer, or that because it was a sale item you can’t return it.

The ACCC said that these statements are all not true because: 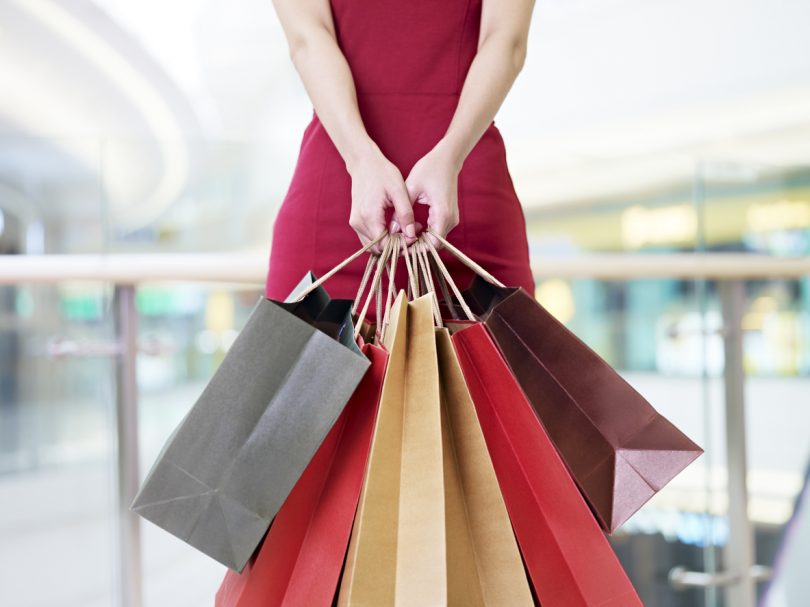 “A lot of people like to shop online, including at overseas-based retailers. Another common complaint we receive is that a business won’t help a consumer with a faulty item as they are based overseas and aren’t subject to the Australian Consumer Law,” Mr Featherston said.

“This also isn’t true. Any overseas business that sells products to people in Australia is bound by our consumer law and must help you.”

Mr Featherston added that consumer guarantees do not apply for a change of mind.

“If you received a gift that you don’t like, or changed your mind about something you bought at the Boxing Day sales, consumer guarantee rights don’t apply, but some retailers may let you exchange gifts for another item,” Mr Featherston said.

The ACCC advises anyone who is having difficulty obtaining a remedy for a faulty product to use the ACCC’s complaint letter tool to try to resolve the issue with the trader. If this is unsuccessful, they can contact the consumer protection agency (Access Canberra) or report the issue to the ACCC.

Richard Vlazlovski - 22 minutes ago
Heading toward the social credit system just like in china . View
Chris Jones - 57 minutes ago
Knowing our government they’d assess your home as part of your income to fine us more View
Josh Anderson - 1 hour ago
Sweet, I'll quit my job, go on the dole and speed everywhere without a care. How dumb can these people be to think that incom... View
Community 28

@the_riotact @The_RiotACT
The education union is concerned about a lack of clarity in the ACT's back-to-school plans, including contingencies to cope with teacher shortages and a lack of RATs from day one of term https://t.co/XYHMQJKNnw (48 minutes ago)