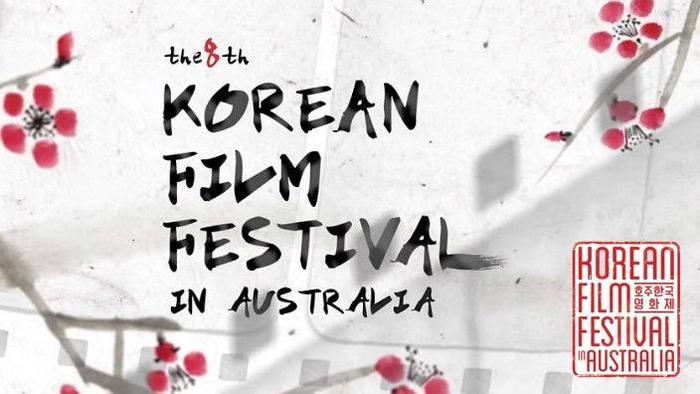 If you love film, you should consider yourself lucky to live in Canberra. Nevermind Sydney or Melbourne, we are still seriously spoilt for choice and enjoy broad cinematic exposure here in the nation’s capital.

Now in its eighth year, the Korean Film Festival in Australia has expanded to take in both Darwin and Hobart. The festival can now celebrate country-wide Korean coverage. Supported by the Australia-Korea Foundation and DFAT (Department of Foreign Affairs and Trade), Canberra screenings are scheduled for this weekend 15-17 September.

-Friday, 15 September @ 6:30pm: The World of Us – an affecting dissection of the complex relationship between two 10-year old girls who find themselves caught up in the messy pain of schoolgirl politics. Debut feature from Yoon Ga-eun and winner of numerous accolades across Asia, having also screened at the 2016 Berlin International Film Festival.

-Saturday, 16 September @ 3:30pm: A Single Rider – featuring an Australia-Korea connection, a businessman on the brink of losing everything attempts to bail himself out of impending bankruptcy and elects to jump ship to Australia in an effort to reconnect with his estranged family.

-Saturday, 16 September @ 6:30pm: The Map Against the World – following the death of his father due to the prevailing and incomplete mapping practices of the time, a man sets out to walk the Korean Peninsula in order to accurately create a Great Map of the East Land which will be of ongoing benefit to his people.

-Sunday, 17 September @ 3:30pm: Because I Love You – a quirky fantasy-comedy about an aspiring songwriter who, after ending up in intensive care due to an accident while en route to propose to his lover, finds his spirit now jumping from person to person and resolving the respective love woes of others.

-Sunday, 17 September @ 6:30: The Queen of Crime – an offbeat crime-thriller about a mother who begins to investigate her son’s student dorm arrangements after he receives an exorbitant water bill but ends up unearthing far more than she bargained for.

For more information and ticketing, head to: http://www.koffia.com.au/canberra/ or visit: http://www.hoyts.com.au/movies/events/korean_film_festival.aspx

A powerhouse of Asian cinema, sample some of what South Korea has to offer.