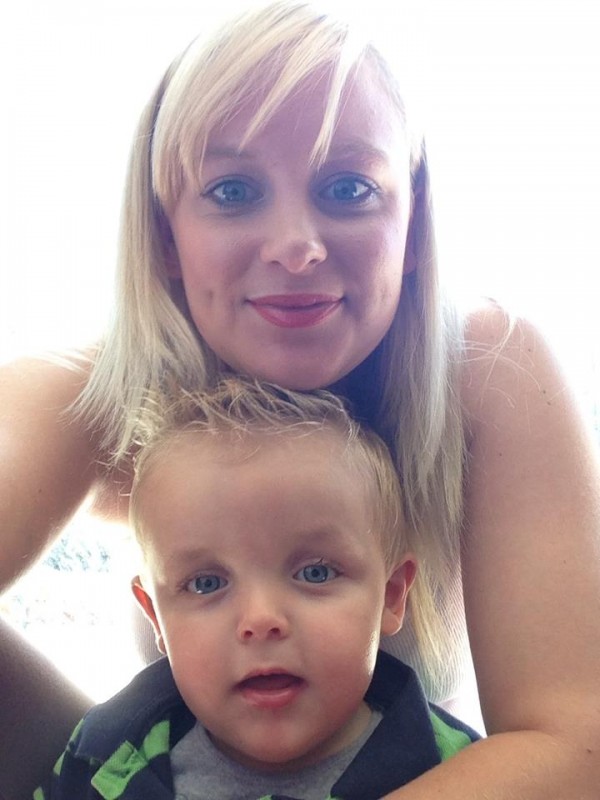 Canberra mum Caitlan Hatley has started a foundation to help find a treatment for her seriously ill son, Kai.

Four-year-old Kai was diagnosed with rare genetic disorder Mecp2 duplication syndrome in 2010. The syndrome causes intellectual impairment, neurological regression, seizures, low muscle tone and recurrent respiratory infections, and around half of those diagnosed will not live to their 25th birthday.

Caitlan, who also has a seven-month-old daughter and is about to return to full time work, says the inspiration for starting the Kai Hatley Foundation came from families overseas whose children also have Mecp2 duplication syndrome.

“After seeing their fundraising success and what was happening with research projects elsewhere, I thought, I can do this. I can appeal to the community and I can make it happen – not realising how much work it would involve, of course,” she says.

She explains that the Kai Hatley Foundation, which she started in January, hopes to raise $200,000 to fund genetic research in the United States. Additional funding will allow the research to progress to clinical trials and eventually potentially treat Kai and others with his condition.

“There have been several research projects in the past few years, and tests on mice that have been genetically modified to carry this gene have been very successful,” Caitlan says.

“At this stage it looks like they could potentially delete the duplicated gene which will take away most of the problem.

“It’s a massive leap in genetic research and the first of its kind in the field. It wouldn’t just open the door for Mecp2 treatments but also other genetic disorders where sufferers have duplicated genes.”

Doctors have told Caitlan they are hopeful the treatment will be available in Kai’s lifetime.

The first major Kai Hatley Foundation fundraising event will take place at John Langmore Place on Sunday 31 May (Kai’s fifth birthday) from 11am to 2pm. There will be a reptile display, balloon animals, jumping castle, fairy floss machine, giant inflatable slide, a barbeque and dance party – and everyone is welcome.

Caitlan says she is grateful for the support of local businesses, many of whom have donated services, products or volunteered their time to make the fundraising event a success.

“I’ve been getting out there and talking to people, and the response has been quite amazing. When I put my feelers out there to different business, so many wanted to help. Everyone has been so generous. It’s fantastic.”

To find out more about the Kai Hatley Foundation, visit http://www.thekaihatleyfoundation.org or find it on Facebook. 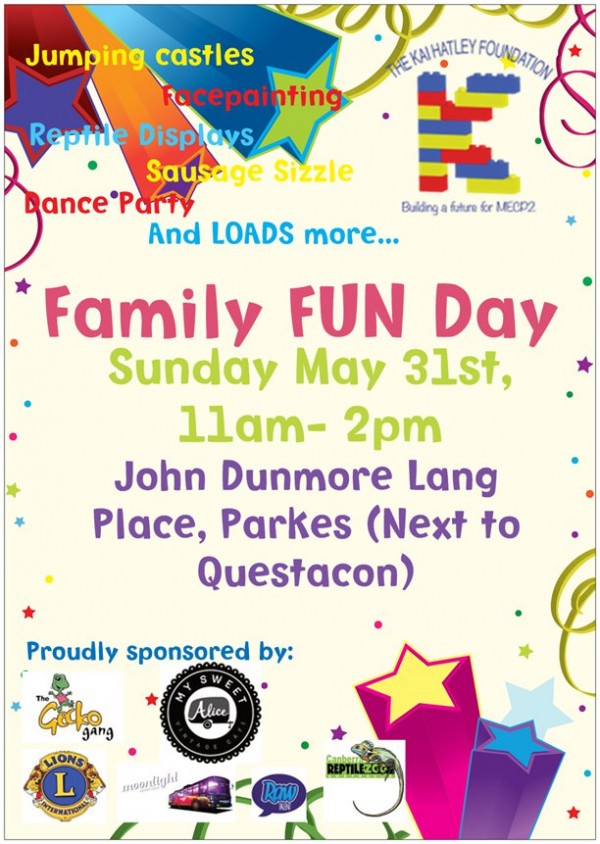 Phillip Scharf - 6 hours ago
Liam O'Toole you said it and it's not like anyone's suggesting an alternative solution View
liberalsocialist - 7 hours ago
This would be of the same ilk (politician) that demands immediate responses and replies for all their questions yesterday - a... View
Richard Cottrill - 8 hours ago
The UK follows the model of totally outsourced IT (at least in the departments I consulted to). They were routinely fleeced b... View
News 53