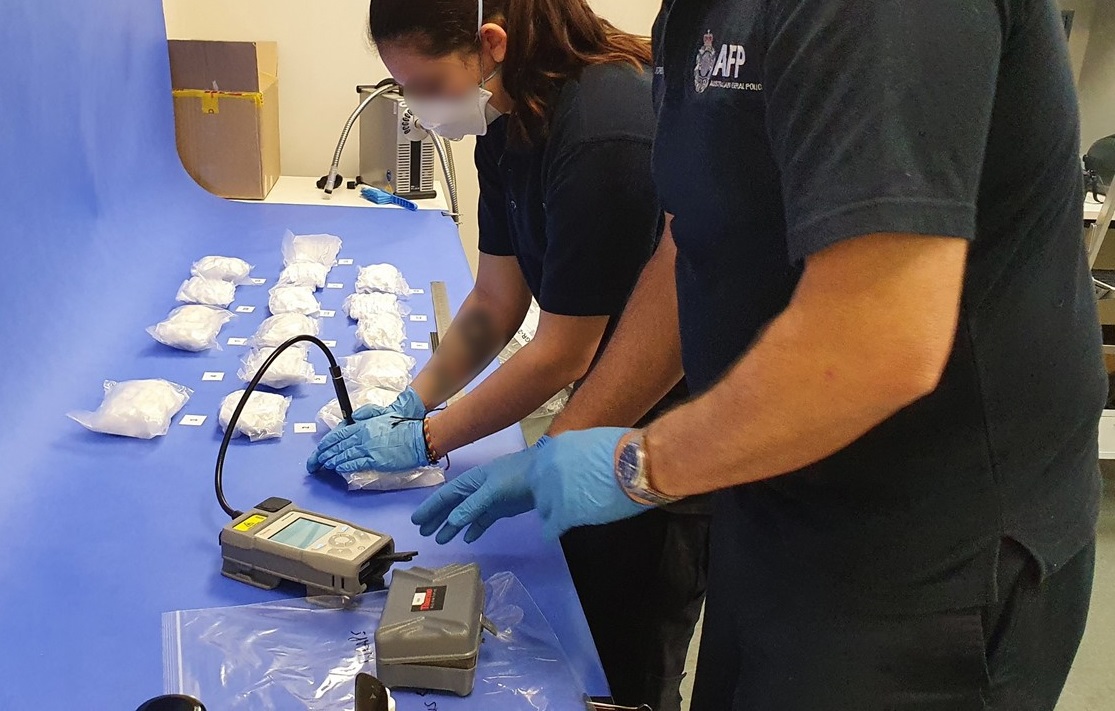 But nothing could prepare him for the depth of knowledge needed to perform his everyday tasks at the Forensics Facility in Canberra.

“Examiners need to have knowledge of chemistry, biology, mathematics, metallurgy and physics, as well as keep up to date with the vast numbers of different calibres, firearm manufacturers and models, and their development,” Mr Waszczuk said.

“It also involves the examination and interpretation of shooting incident scenes and firearm-related wounds.”

His role at the Forensics Facility is one of many highlighted by the AFP as part of National Science Week.

Behind the facility and specialised equipment is a team of specialists with forensic expertise in traditional and emerging forensic fields, such as biological and chemical criminalists, electronic evidence, crime scene investigation, document science, firearms and ballistics, fingerprint examination, post-blast analysis and disaster victim identification, and forensic intelligence. 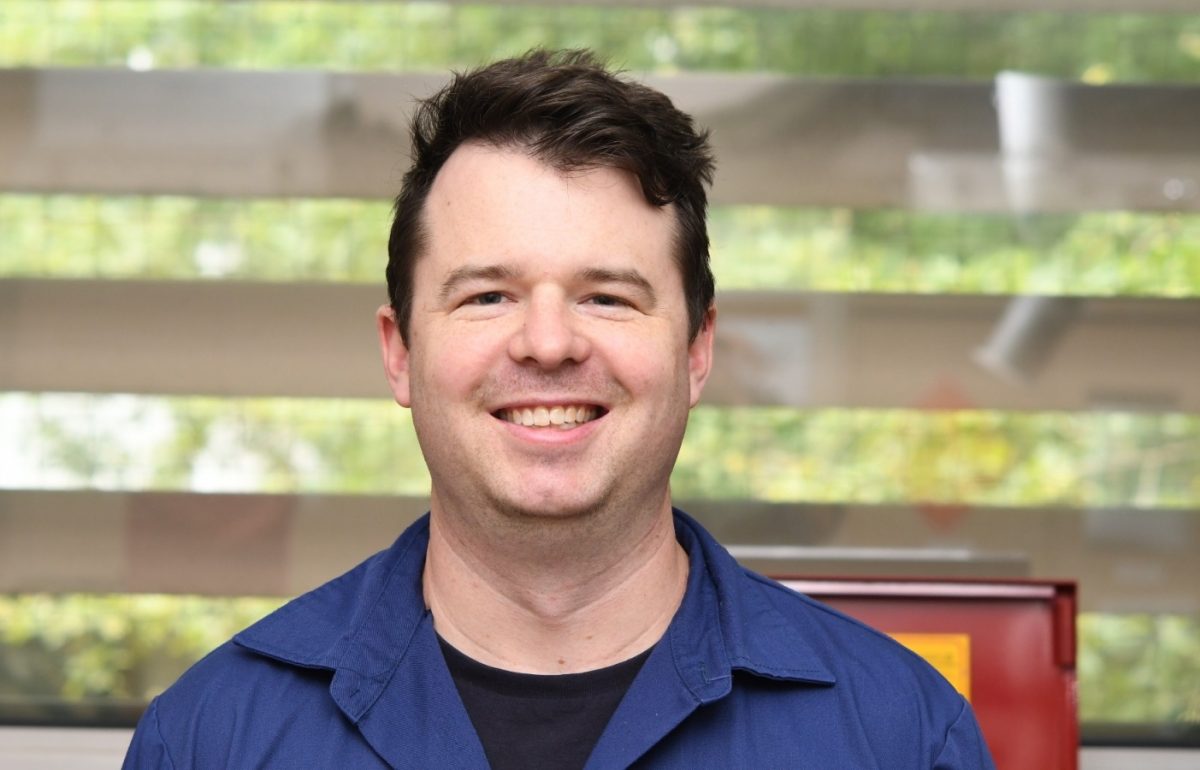 “Some of these devices are damaged accidentally or some intentionally,” Mr Kropff said.

“At first I was surprised to what length some people go to destroy or damage their device to make it harder for us to do the examination, but now I see it as a challenge of my skills.”

He said there had been multiple highlights throughout his career. “But getting to solve the last piece of the puzzle in a murder case and getting data out of devices using unconventional ways to help solve a crime is always rewarding.” 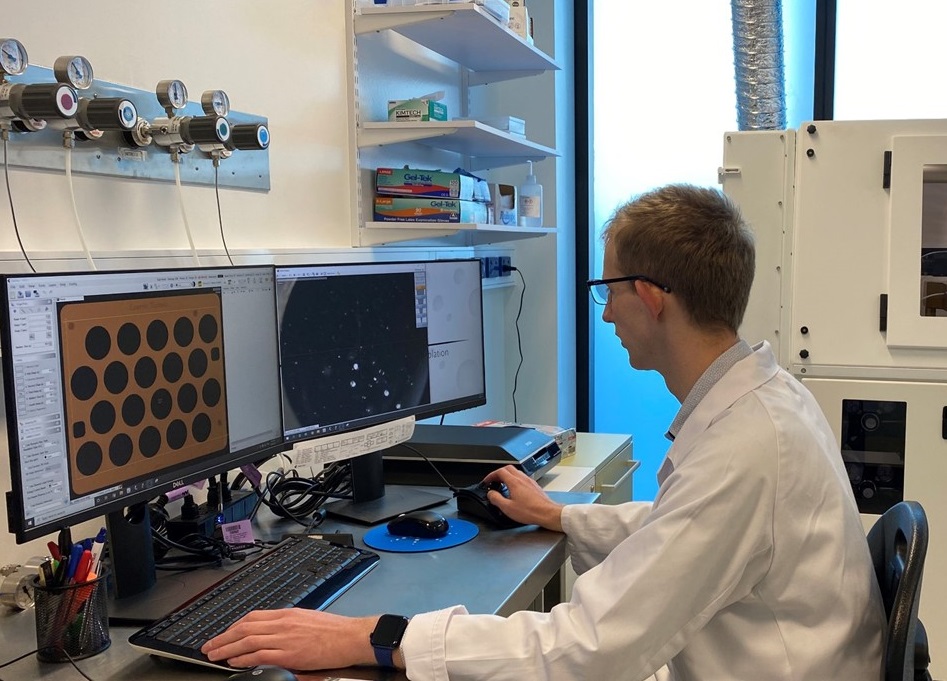 Glass fragments can be examined and tested to discover where a victim or perpetrator may have been. Photo: AFP Media.

The Forensics Facility’s capabilities weren’t always state of the art.

Its beginnings can be traced back to junior police officers Constable Ian Broomby and Constable Phil Baer, who formed ACT Policing’s first Scientific Section in 1965.

“By 1966, they were using their one microscope to assist in bullet identification and toolmark comparisons,” he said.

“The new Scientific Section office was then built into the new City Police Station, and they installed a comparison microscope and bullet recovery tank to expand operations.”

Forensic science laboratories and a Forensic Science Institute were set up at the Australian National University (ANU) when the AFP was established in 1979.

“This collaboration resulted in the invention of the Polilight, the now-famous filtered light source able to detect fingerprints, bodily fluids and other evidence from crime scenes,” Dr Walsh said.

“This invention changed modern day policing and revolutionised forensic science around the world.” 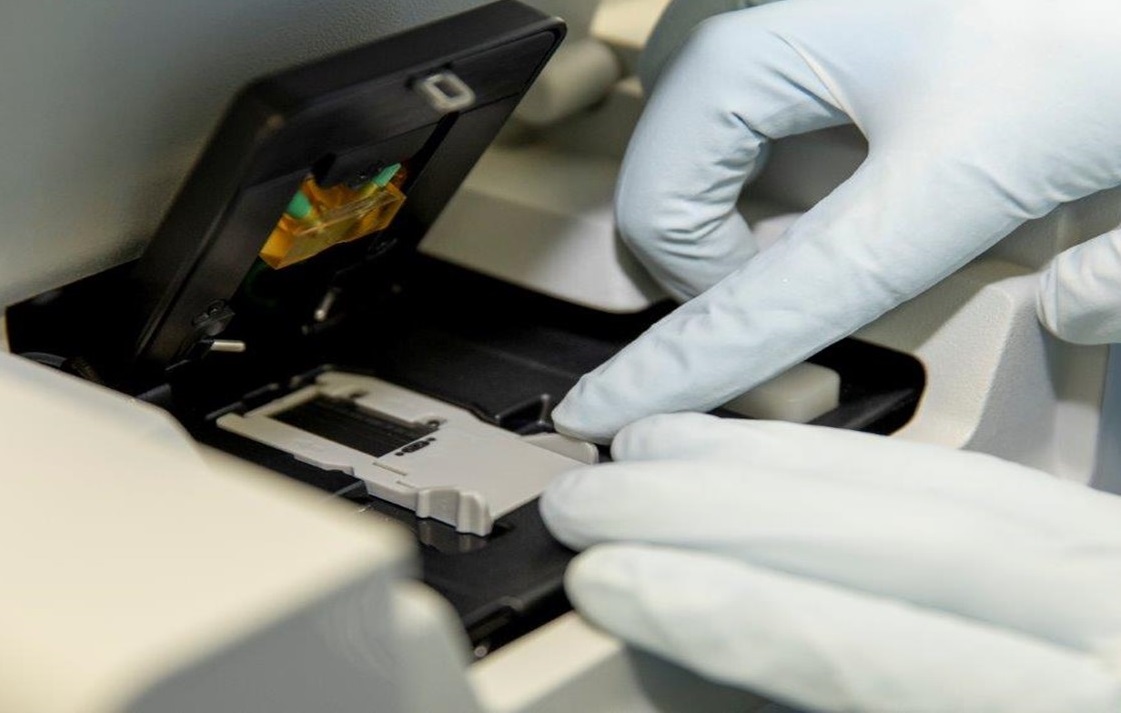 Extracting data from SIM cards seized at crime scenes can lead to further clues in a case. Photo: AFP Media.

By the 1990s, capabilities were expanded to include firearms and ballistics, fingerprint research and chemical examination, with chemical and biology laboratories established. Database technology has also been introduced with the national automated fingerprint identification system and national criminal investigation DNA database.

In 2002 Computer Forensics (now known as Digital Forensics) was integrated into the Forensics Command. Then in 2016 AFP Forensics relocated to the new Majura Forensics Facility.

“Our purpose-built facility is one of the most advanced of its kind in the Southern Hemisphere, and provides infrastructure and workspaces to undertake joint forensic investigations supporting cross-agency investigations and collaborations,” Dr Walsh said.

Keen to welcome the next generation of forensic scientists, the facility is expected to host its Forensic Work Experience program in March and September next year.

High school students in years 10 to 12 with a demonstrated interest in STEM subjects are invited to apply. 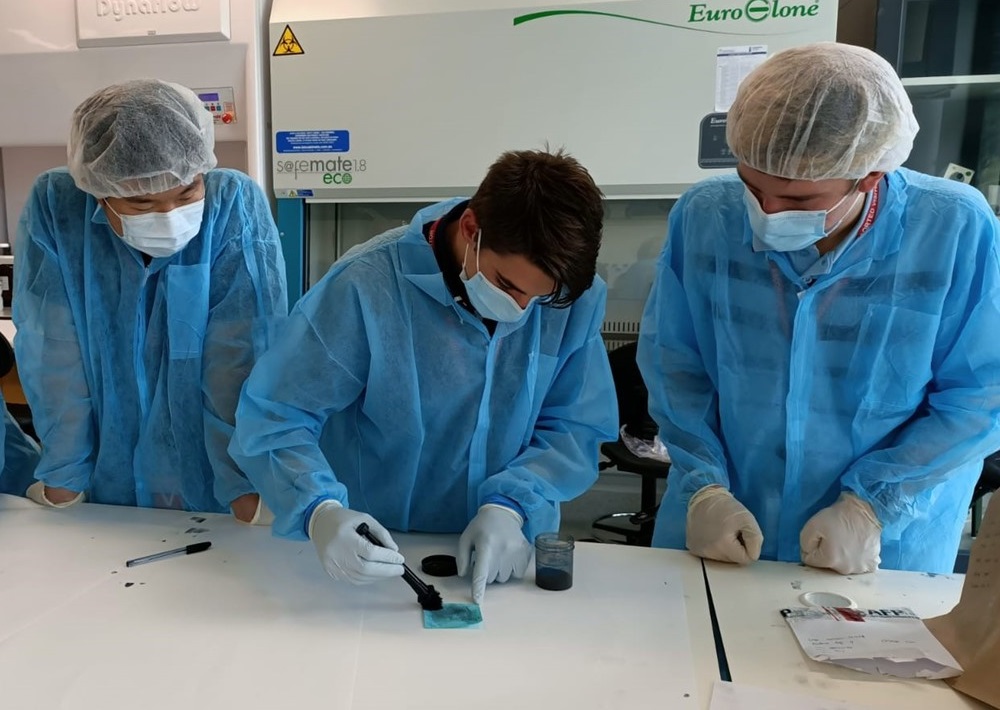