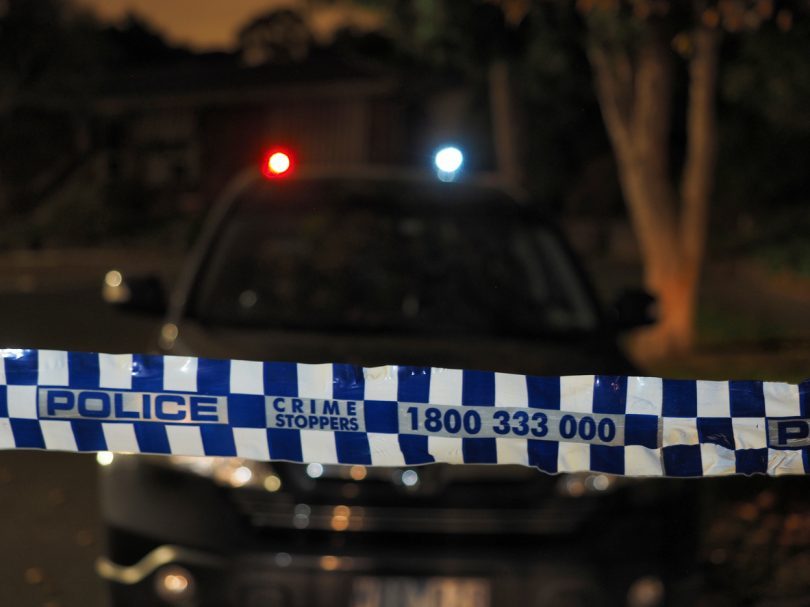 A 43-year-old man from Latham who was asleep in a vehicle with the engine running on the weekend will front the ACT Magistrates Court on drug trafficking charges.

The man was arrested when police responded to a report of an unconscious man in a vehicle in O’Connor.

When police arrived, the vehicle’s engine was still running and the man was found slumped over the centre console of the vehicle.

After police woke the man, they searched the vehicle and located a substance believed to be cannabis with an estimated street value in excess of $12,000 and cash, suspected of being the proceeds of crime.

The man will face court today (3 August) charged with trafficking cannabis, and possession of property suspected of being the proceeds of crime.

In a separate incident, a 25-year-old Calwell woman was allegedly found in possession of methylamphetamine on Sunday morning (2 August).

Police stopped a ride-share vehicle in Fyshwick at about 4:40 am and it will be alleged the woman, who was a passenger in the vehicle, attempted to flee the scene.

Police soon apprehended the woman who was in possession of a substance believed to be methylamphetamine, with an estimated street value in excess of $15,000.

The woman will face charges of trafficking in a controlled drug other than cannabis and possession of a knife without a reasonable excuse.