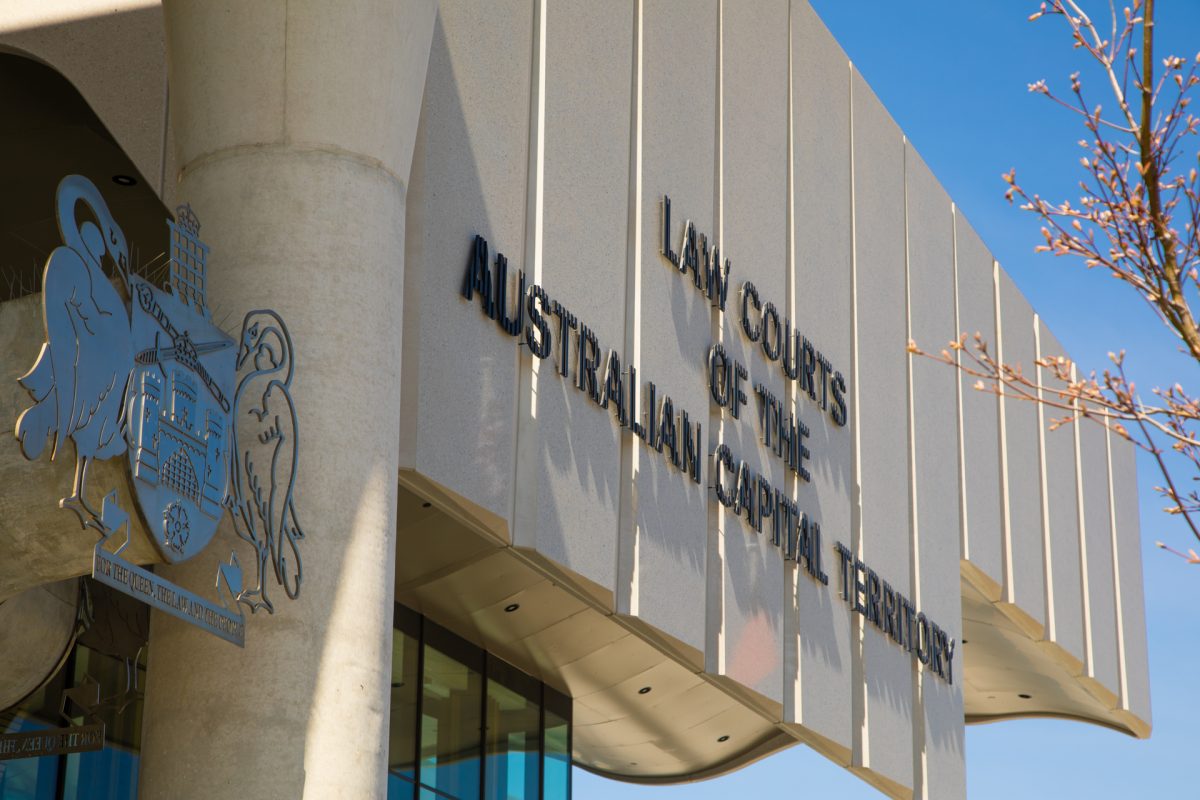 Police said they then saw the 41-year-old return to the car. When he tried to drive away, officers successfully deployed stop-sticks and placed him under arrest.

It’s alleged the man, who was on bail, refused to undertake roadside screening tests and was taken to the ACT Watch House.

Police planned to oppose bail when the man fronted court.

What’s These Judges and Legal Authorities Doing With the Laws of States and Territories.. 5 years for Murder, 2 years and Bond and $$$ Fine WHEN I was growing up Murder was 20 years to Life Manslaughter out on good behaviour Not 5 or 10 Even.. Murder’s Murder LIfe in Prison.! What’s the One Queen Punch Hit Rule Too since 🤧 She’s out already he’s out in 2025 ! One 18 years ago old Just walking down the Street in Sydney, minding his Own business, Dead. One King Hit Punch Rule, He gets Just in 10 years Priors added..10 years?? Cost of an Innocent Life?? Don’t talk with me

UPDATED: Man charged over deaths of two in floods near Yass granted bail