Working together, enriching lives
19 May 2022 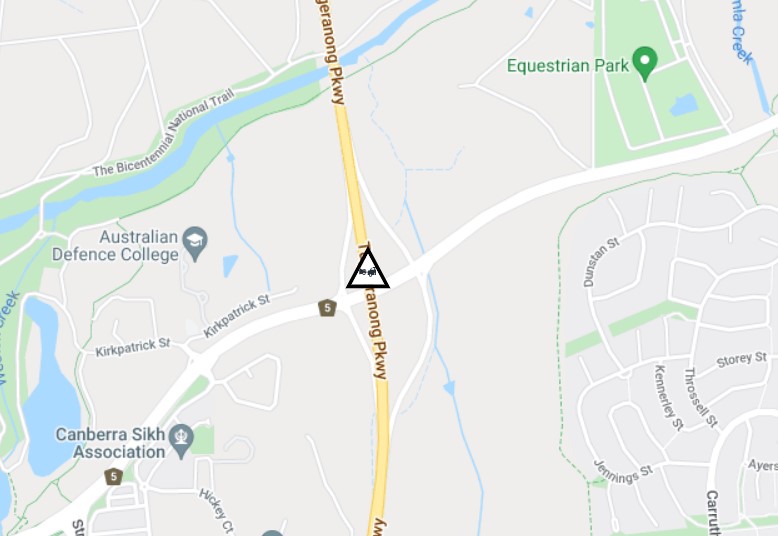 Both lanes of the Tuggeranong Parkway have been impacted by two separate crashes. Photo: ACT ESA Incident Map.

Canberra’s drivers are being urged to avoid the Tuggeranong Parkway, where multiple crashes have taken place this morning.

Five vehicles have collided in the northbound lanes of the Parkway just past the Cotter Road overpass. No injuries have been reported.

While a separate four-car collision has occurred in the southbound lanes opposite the original collision. No injuries have been reported for that incident either.

Both north and southbound routes have been reduced to one lane. Emergency services are on scene.

Clowns be like ‘let’s tailgate and they’ll go faster’. Result is this

One of the major problems on this road are the merging “rules’. The lanes are marked so that the merging traffic has to give way to the traffic on the road. BUT common usage is that you “merge like a zip” ie that you get up to speed on the approach lane and then the “main road” traffic lets you in. Until of course someone gets this wrong. That inevitably causes an accident. And let’s not forget that the majority of Canberra drivers like to leave about 2 meters of space between them and the car in front. A recipe for an accident.

I find merging into a fast lane of traffic from a side road,especially at times of peak traffic,an extremely nerve racking thing to do and usually avoid these types of situations even if it means traveling extra kilometers to do so!

I’d like to know the crash stats for the stretch of road, North & Southbound, just North of the Cotter Road. Seems an inordinate number of crashes. And yes there are fixed cameras at the overpass, although I’d also point at the seeming inability of so many drivers to merge into faster traffic. Numerous cars up each others backside, collectively doing about 60 km/hr whilst merging… never going to work out well.

Given the anecdotal number of accidents there, perhaps they should reduce the speed limit to 40?

Is that a crash site or just the location of the fixed speed camera.

9 people watching their speedo and missed the car in front slamming on the breaks to avoid a fine or watching the crash occur in the other lane.

A fixed speed camera at the bottom a hill is the dumbest idea ever. Has been pointed out multiple times on this site but always get the reaction its not just there.

Its always this location.

i was stuck in the one heading north this morning. it wasnt until i got to it that i realised the accidents on the other side heading south. my guess is the great canberra past time of rubber necking and bang two more accidents. the cars were banked up way back to black mountain. i dont think the speed camera is the issue to be honest. i think its not knowing how to merge. 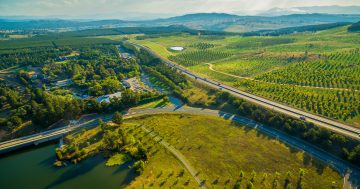 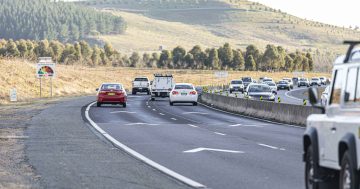