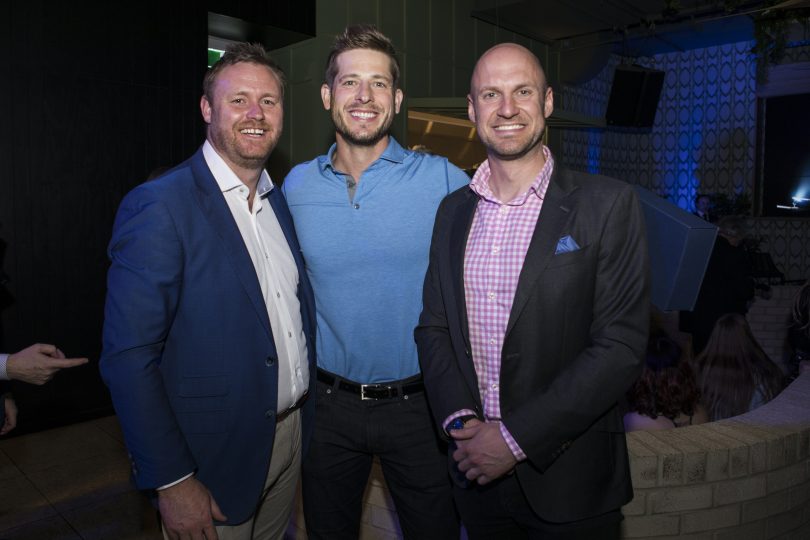 In a season that saw the CBR Brave annihilate several Australian Ice Hockey League (AIHL) records including most goals scored in a season, it was the man on the other end of the ice that took home the Brave’s top gong.

Goalie Matt Climie has been named the Bravest of the Brave in his first season in the nation’s capital but the NHL veteran will not be content unless the side claims back-to-back Goodall Cups this weekend.

After dominating the 2019 AIHL season, the CBR Brave celebrated their end of season presentation amongst fans and family at Fenway Public House on 21 August, with overseas imports dominating the awards night.

In the most dominant season the league has ever seen, the Brave smashed a legion of records, including most points (79), largest winning streak (17) and most goals scored (161).

“We’ve had an amazing record-breaking season including winning 26 games out of 28 games, a record that will probably never again be broken in the AIHL,” coach Rob Starke said. “Truly an amazing feat by the team.

“It’s been a magical season, we have played consistently and with high levels of accountability right from the start. The team has a really strong work ethic. I think that it will be really special to go back to back and win the playoffs putting Canberra on the map for Australian ice hockey.” 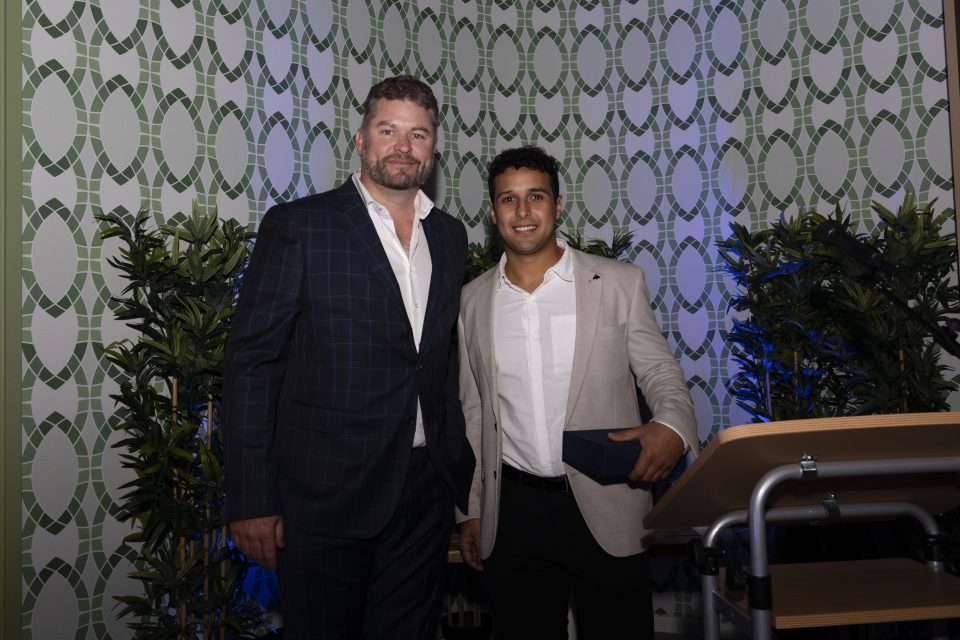 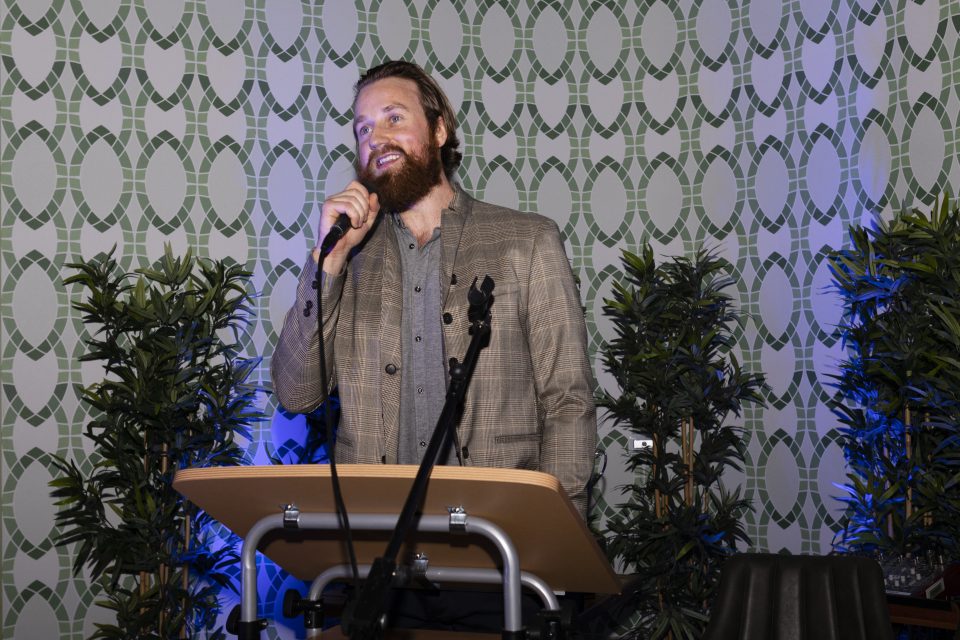 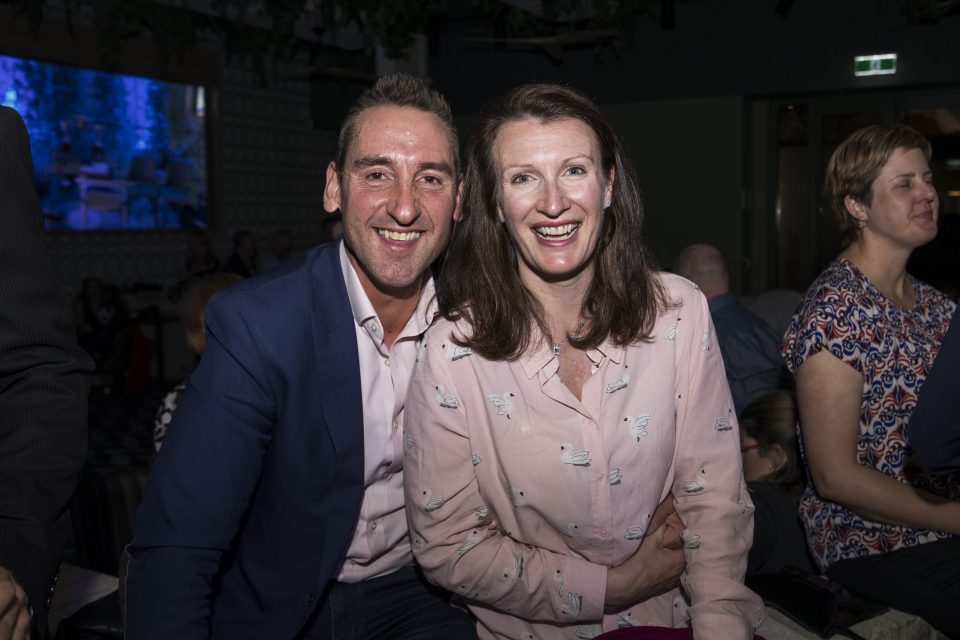 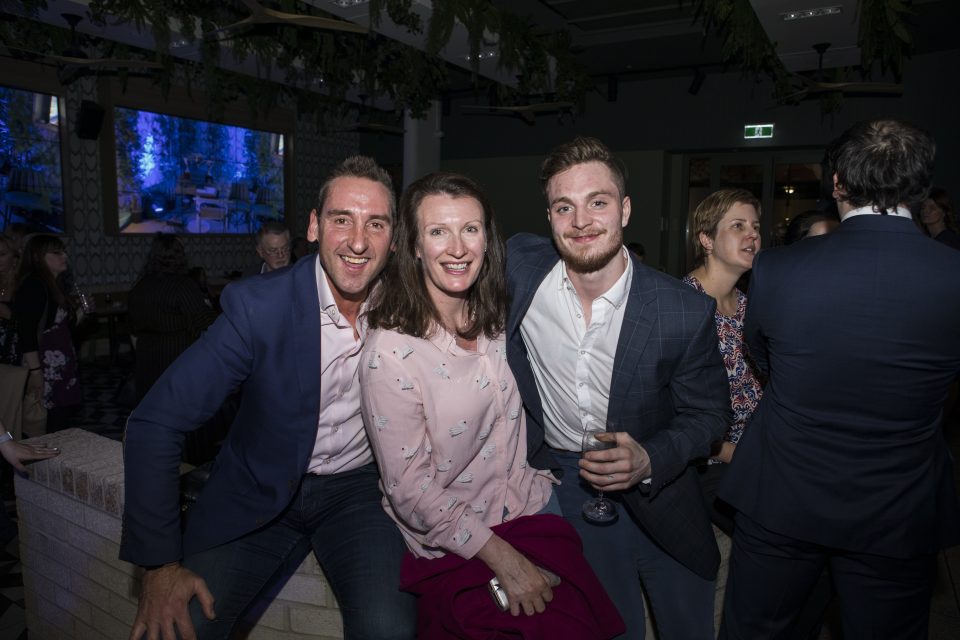 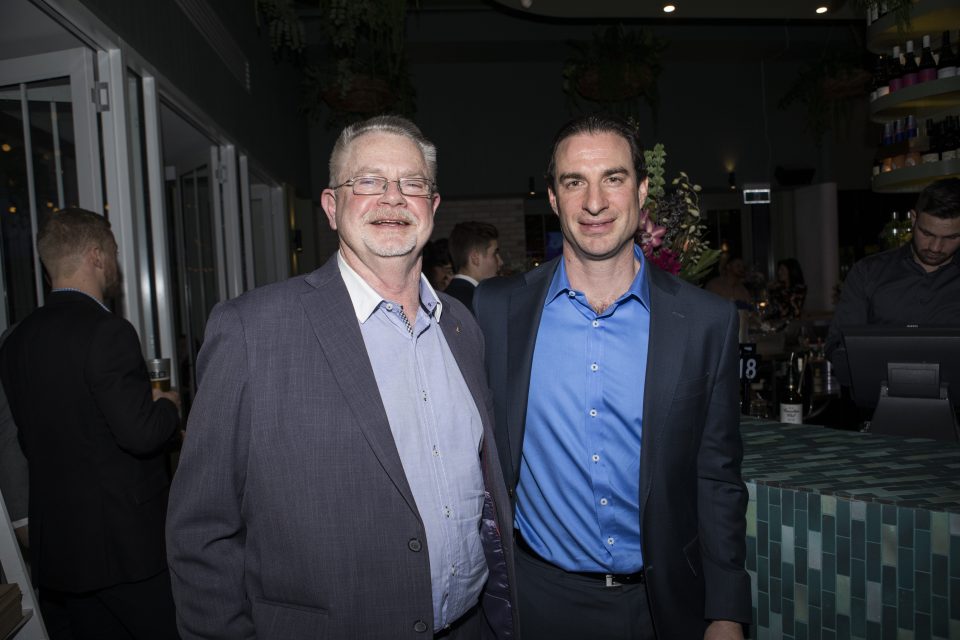 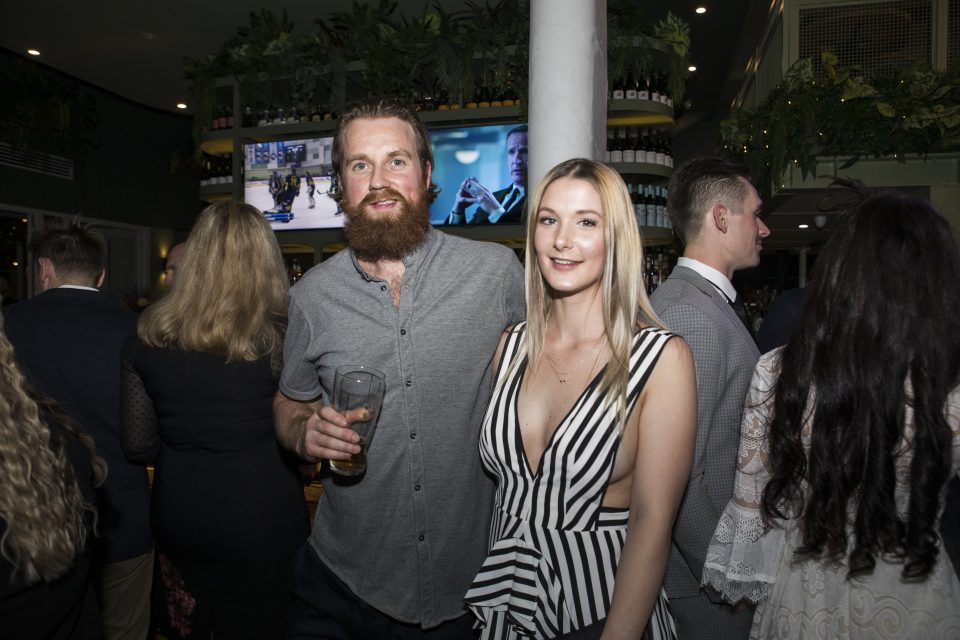 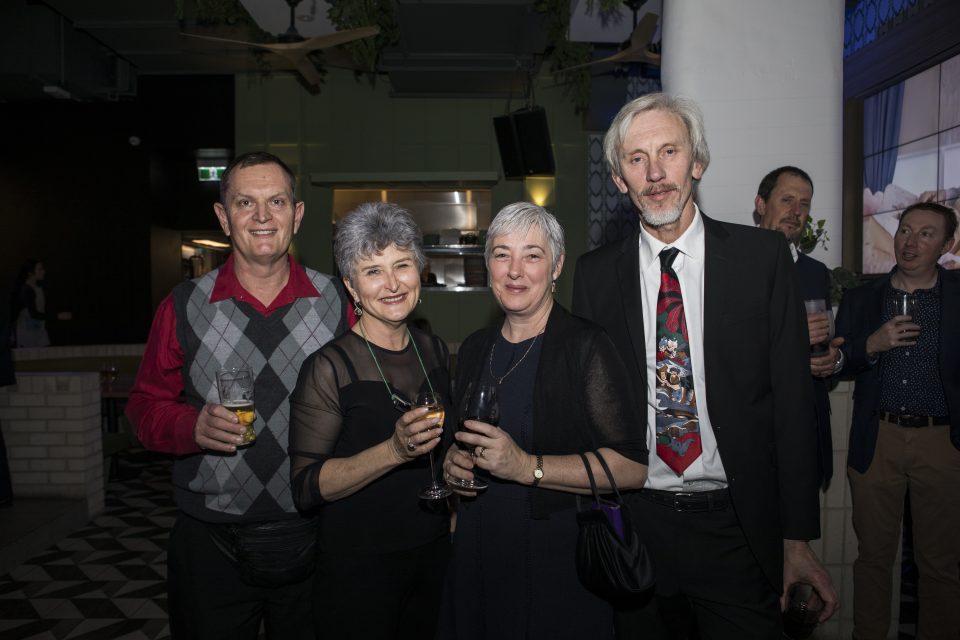 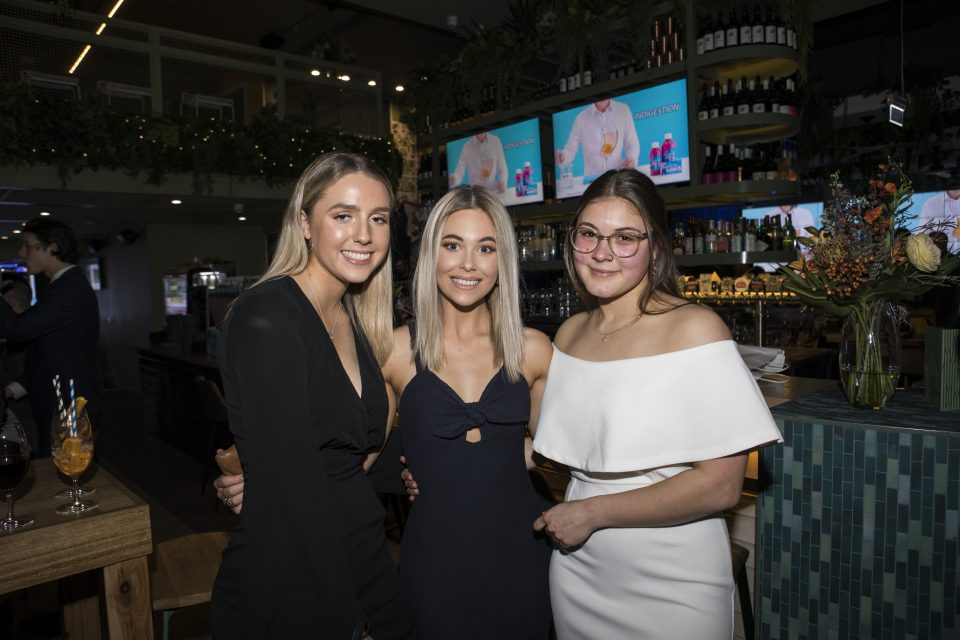 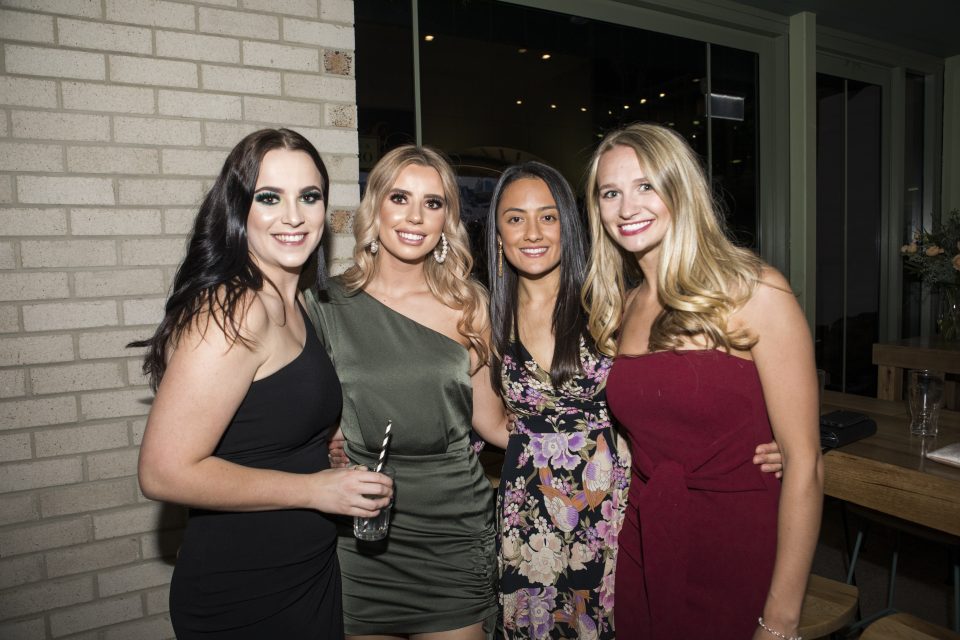 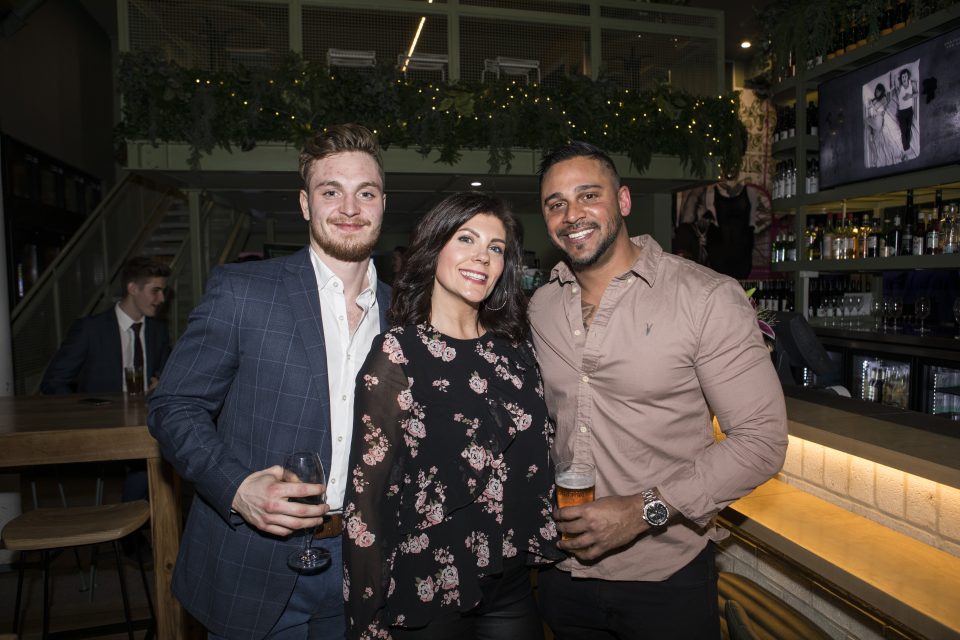 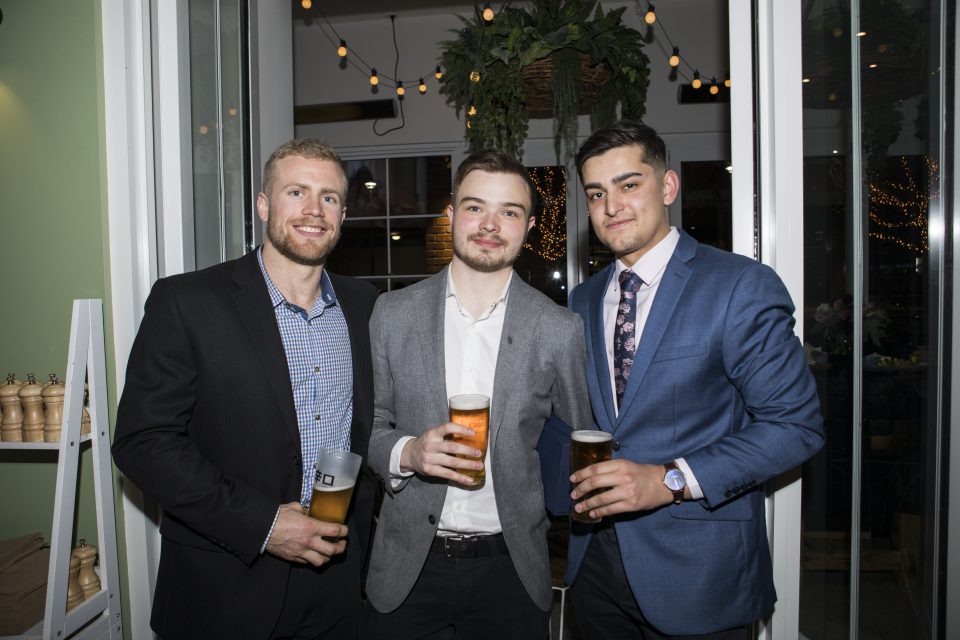 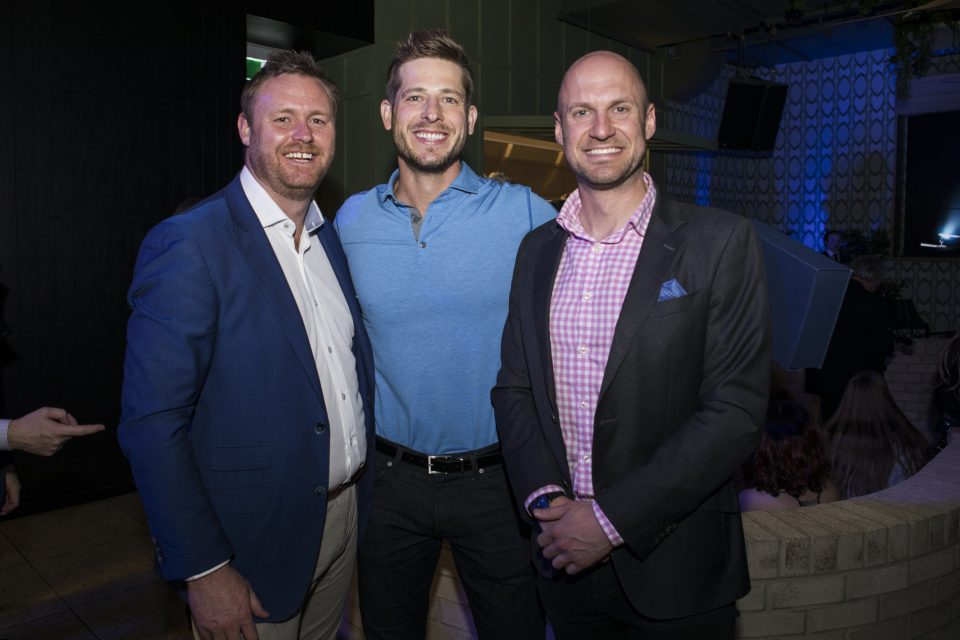 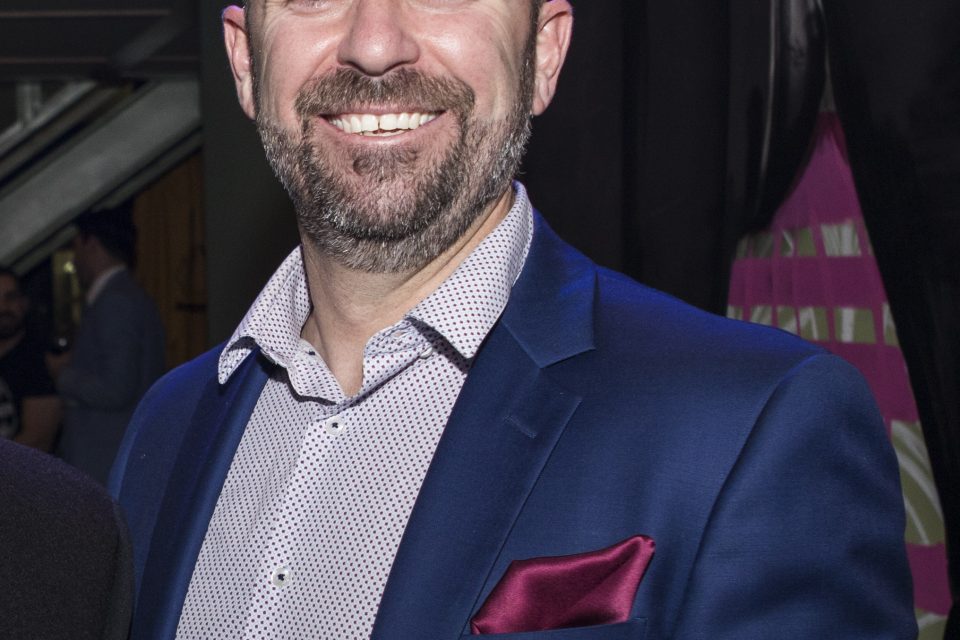 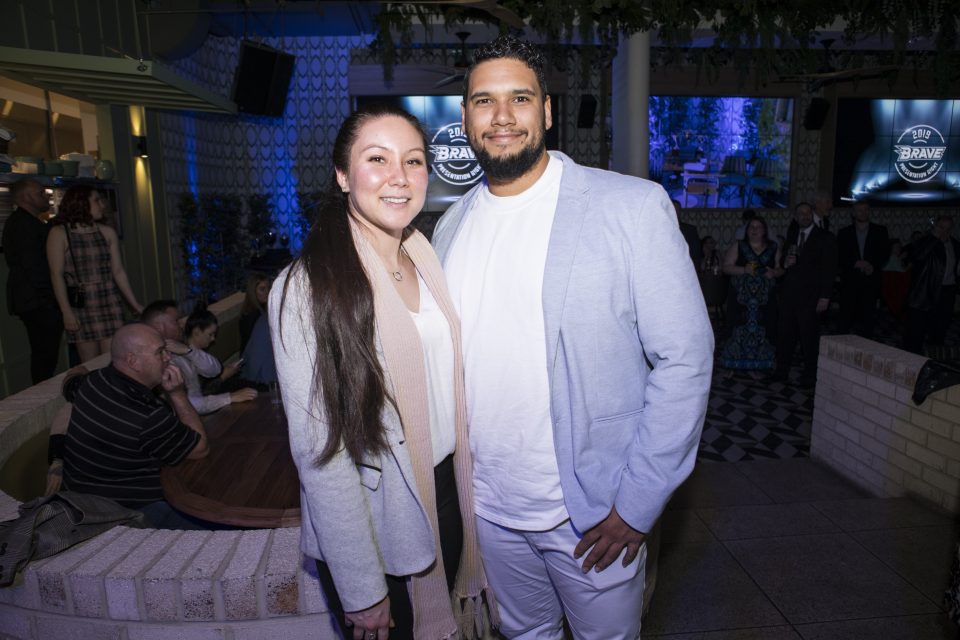 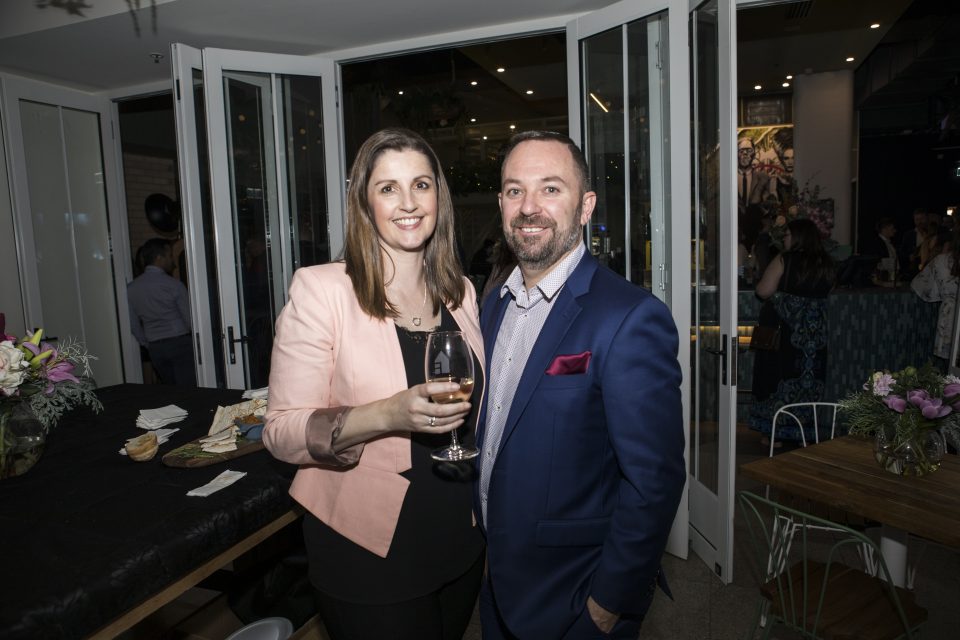 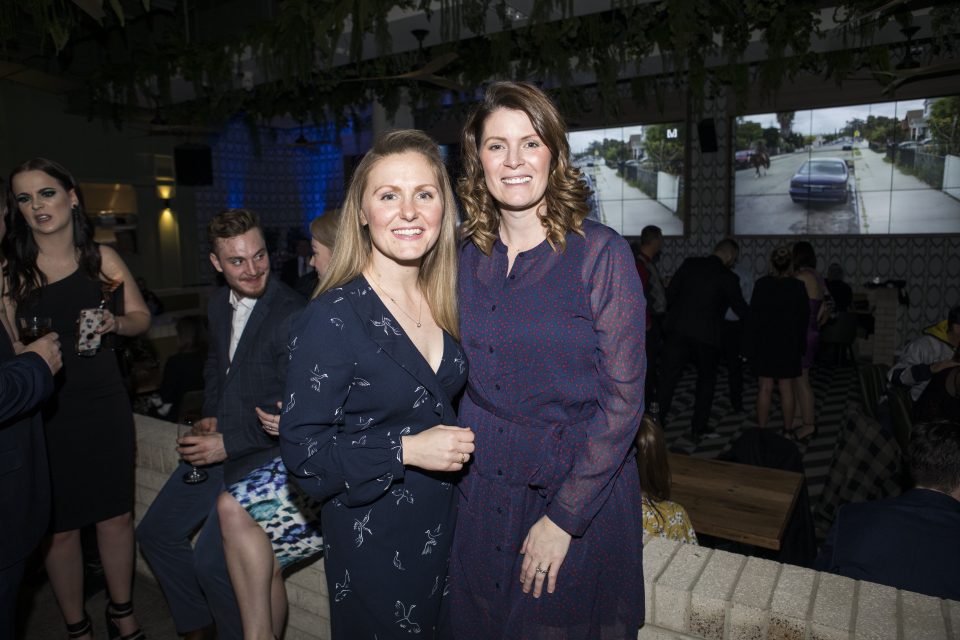 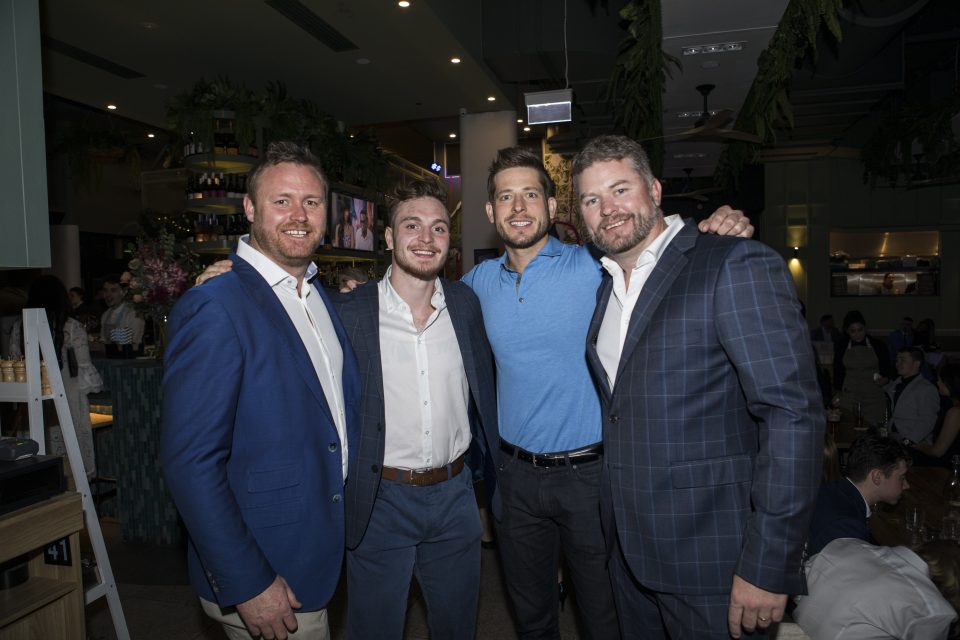 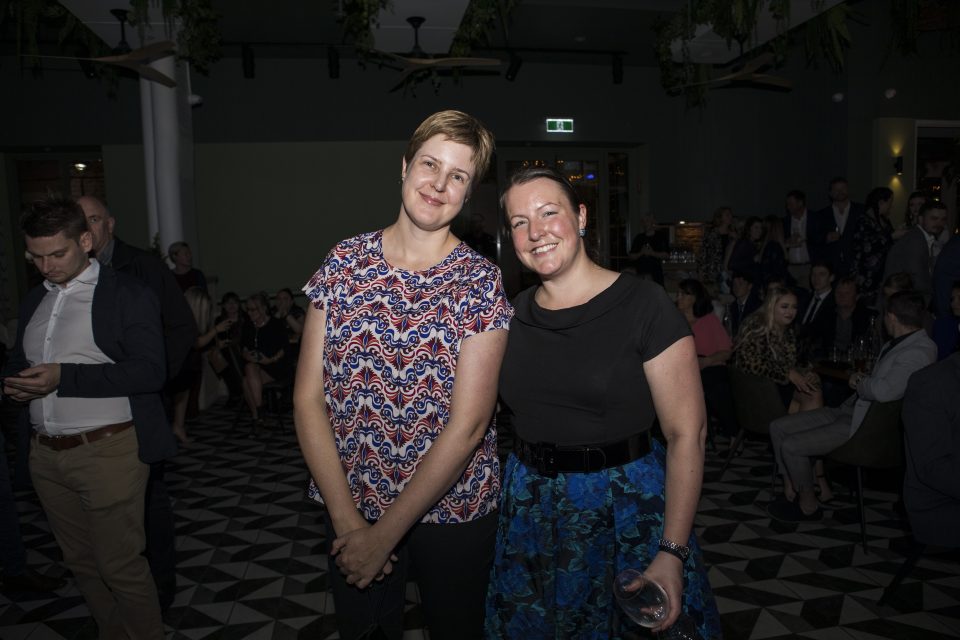 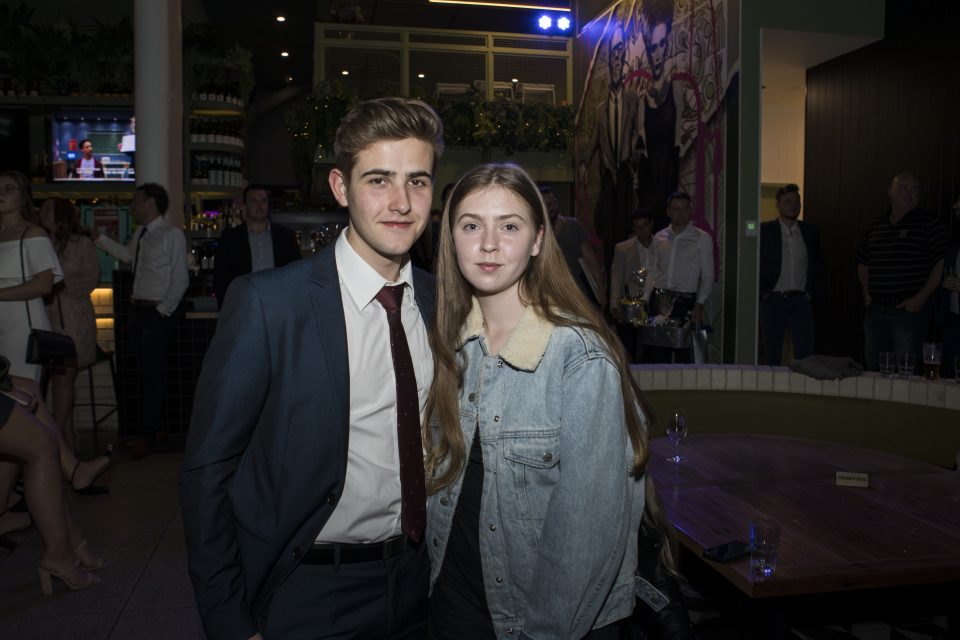 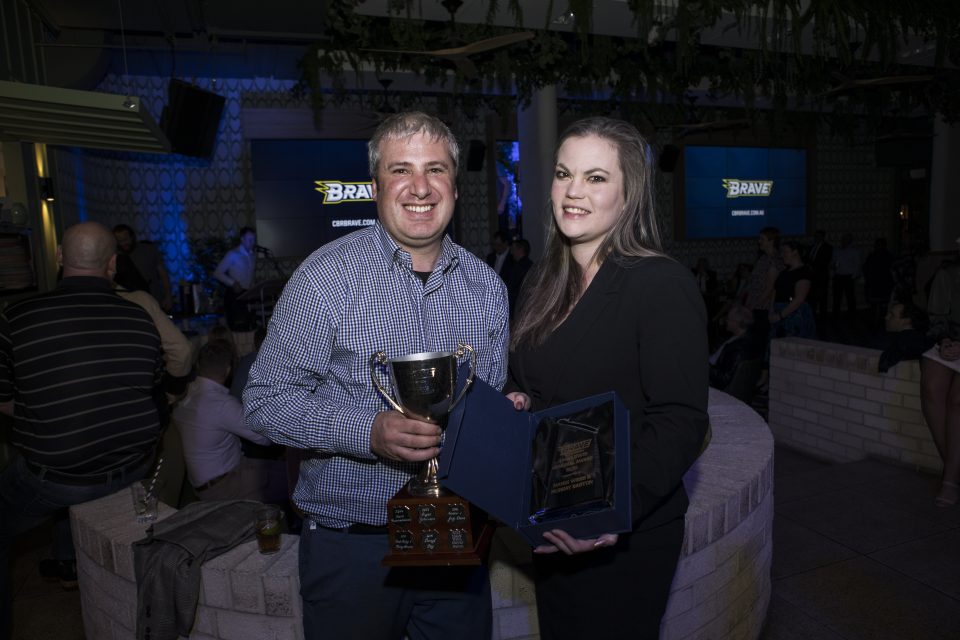