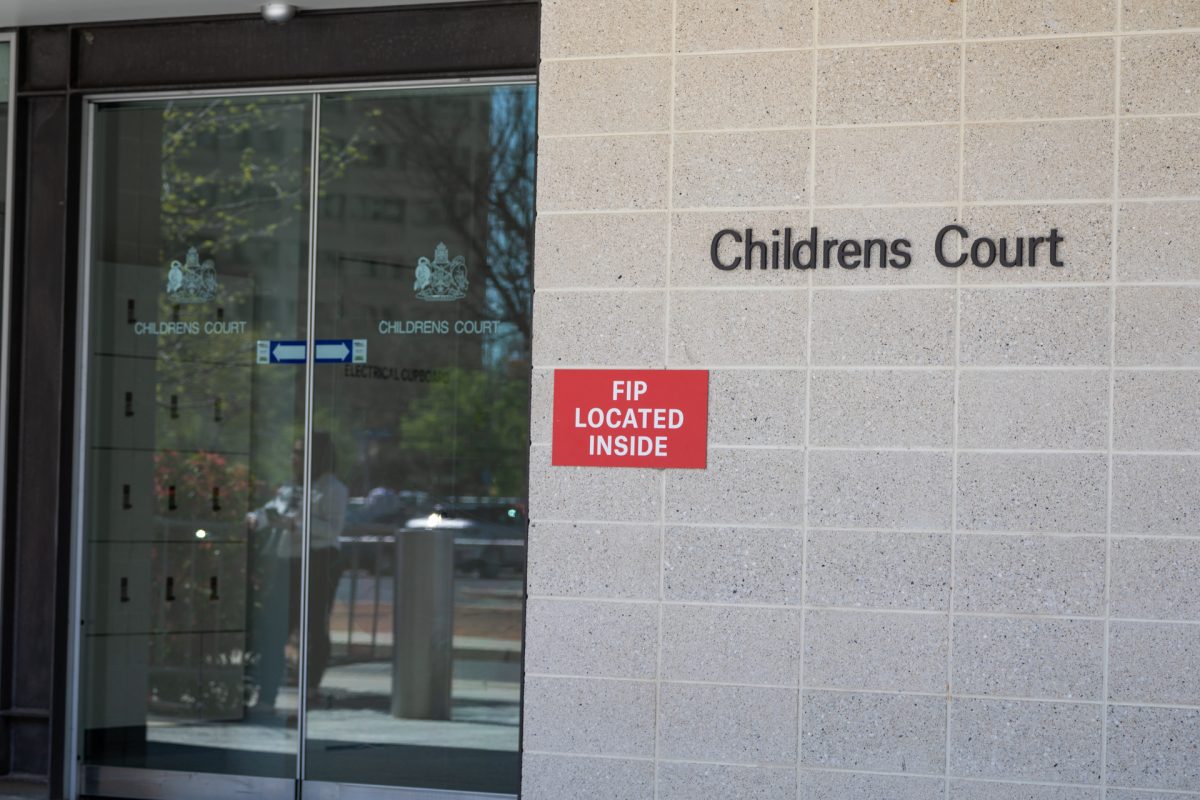 Two more people have come forward claiming they are alleged victims of sexual assault by a 17-year-old boy.

The teenager, from the Tuggeranong area, was previously arrested and charged in relation to three teenage girls.

These new people bring the total number of alleged victims to five.

The 17-year-old was arrested today (30 November) in relation to new charges – five counts of act of indecency without consent, and single counts of sexual intercourse without consent; choke, suffocate, strangle another person; and common assault.

The boy is expected to front ACT Children’s Court this afternoon.

Police are urging any victims of sexual assault, including anyone who is aware of intimate images being shared without the subject’s consent, to report these criminal activities.

If you or someone you know has been affected by sexual violence, you can report to police by attending a police station or calling 131 444.

If your report relates to this matter, please quote 7222548.

Anyone who can assist police is urged to contact Crime Stoppers on 1800 333 000. Information can be provided anonymously.