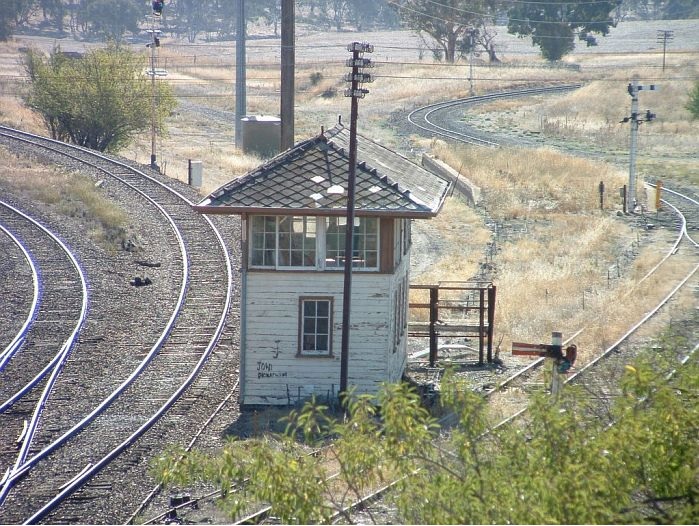 Demondrille Railway Station, near Harden-Murrumburrah, may get a new lease on its 132-year-old life. Photo: Gary Stephens.

These days, it seems there’s not much exciting about railway lines unless they’re turned into bicycle trails. However, some lines built in the NSW South West Slopes as early as 1888 are on a path to redemption.

The Cowra Lines aren’t huge in the grand network of rail lines, but they extend from Demondrille, near Harden-Murrumburrah, to Blayney, and west to Eugowra and Grenfell, and were always vital in linking the main western and southern railway lines in NSW.

From locomotive to load, these tracks have seen it all – wool, wheat, produce, passengers, flood, fire and upgrade, until they were progressively suspended between 2007 and 2009, with efforts to put them out to tender in 2015 failing.

Nowadays, it’s mostly mobs of sheep, cattle and the odd horse that can be seen chomping sporadically along its weedy 310km route as local producers look wistfully at trucks hauling grain and produce to market on heavily trafficked roads.

It’s unlikely there has been a more studied, well documented rail network in country NSW than the Cowra Lines as debate crested and declined around its viability in parliament, councils and the communities it chugs through.

However, good news comes from NSW Minister for Regional Transport and Roads Paul Toole, who is dedicated to giving the old tracks a new lease of life, thanks mostly to the inextinguishable efforts of local councils, the Cowra-based Lachlan Valley Railway Society Co-operative, and two decades of local MPs.

The minister has announced a feasibility study into reinstating operation of the Cowra Lines network.

“The Cowra Lines served regional NSW for many years until they were progressively suspended between 2007 and 2009,” said Mr Toole. 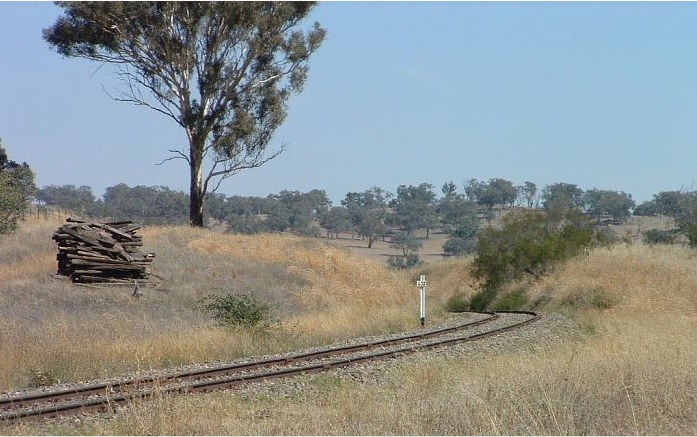 “Since then, a number of studies have been conducted on sections of these lines, focused on lower axle loads, which is why we commissioned the study to investigate the Cowra Lines in their entirety.”

He said while the study found the reinstatement of the Cowra Lines did not achieve the required benefit-cost ratio (BCR) it showed the potential in the lines to drive new opportunities and boost regional resilience.

“Many projects in regional NSW are not captured by a BCR assessment, but may have economic, social or safety benefits that can change the lives of people living in these areas,” said Mr Toole.

He added that with the long-term freight task increasing across NSW, and the need to build a resilient network to cope with natural disasters and pandemics, 2020 has shown it is an opportune time to further investigate the state’s rail freight capabilities.

“The Cowra Lines have the potential to be economically viable when freight capacity on the Main West [Main Western Railway] is constrained in the future,” said Mr Toole. “That’s why I have asked for this study to be taken to the next stage, to complete a high-level design and some investigation works to determine a closer project delivery cost.”

Member for Cootamundra Steph Cooke said the next stage of design work would provide the community with certainty on whether the Cowra Lines could progress to construction phase and, ultimately, reinstatement.

“Commissioning this further work recognises the potential of the region and the opportunities that reopening of the rail lines would offer in terms of improving transport links, supporting regional economic growth and increasing efficiency, connectivity and access through the Central West,” said Ms Cooke.

Bill Caddey….prime for a bloke with a railbike

The Eugowra line provided the setting for the final shootout in the episode of Inspector Morse set in Australia. Closed shortly afterwards.

With more and more trucks on the road, its cheaper to send via rail in bulk.. unfortunately the infrastructure has been forgotten about outside of the major cities.

More promising than some others. This line would be awesome to have re-opened.

Won’t happen. Just like the Bombala line it will never reopen. Why do the councils waste their money? 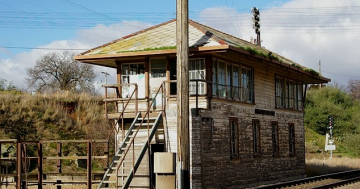