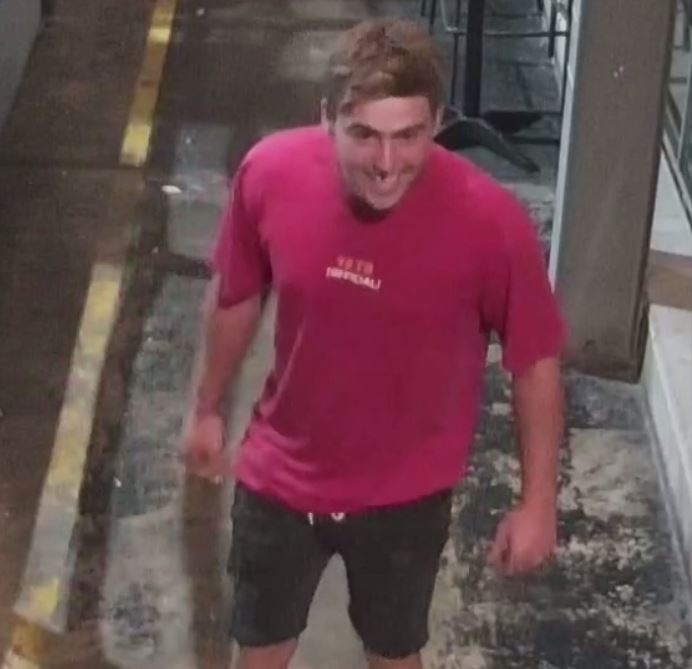 Police are looking for this man. Photo: Supplied by ACT Policing.

ACT Policing has released CCTV footage and is calling for witnesses after a man allegedly assaulted another man at a pub last month.

Around 11 pm on 2 March, police allege the man had a verbal altercation with the victim near the toilets inside the Capital Brewing pub, located on Dairy Road, Fyshwick.

Shortly after this altercation, the man allegedly punched the victim in the side of the head, breaking the man’s jaw which required surgery.

The offender is described as Caucasian in appearance, with short brown hair and missing one of his front teeth. He was wearing a red t-shirt and black shorts.