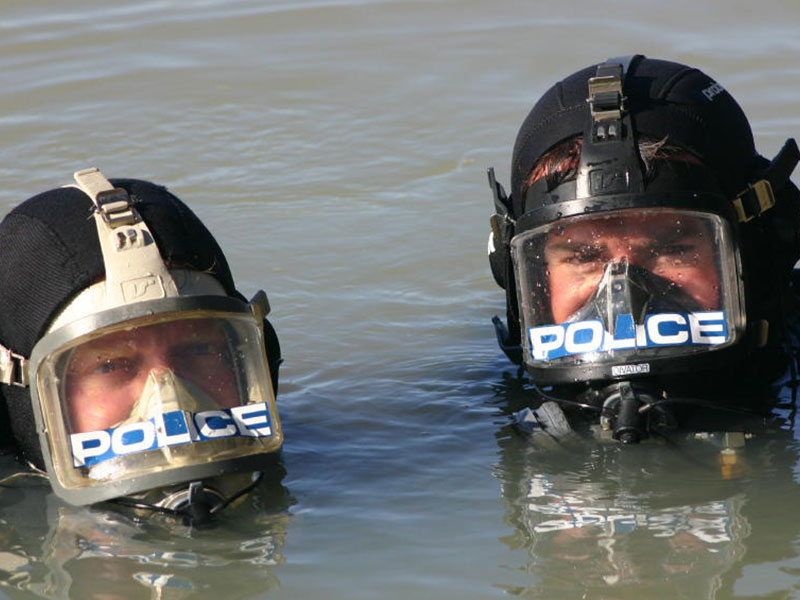 NSW Police divers found the body of a man in the water at Jervis Bay yesterday. Generic photo of police divers sourced from the ADAS website.

Following a large-scale search and rescue operation, NSW Police divers have recovered the body of a man believed to be a 58-year-old fisherman who was swept off the rocks at Jervis Bay on Tuesday night (April 2).

About 7 pm on Tuesday, the 58-year-old man was fishing from a rock shelf near Steamers Beach in Jervis Bay with two friends, when he was washed into the ocean.

The man’s friends notified emergency services and a large-scale air and sea search began and continued until 4:30 am yesterday (April 3), resuming at first light.

Around 3:30 pm yesterday (April 3), the body of a man was found in the water by police divers but is yet to be formally identified. Police believe it is the fisherman they were searching for.

NSW Police have said that a report will be prepared for the Coroner.