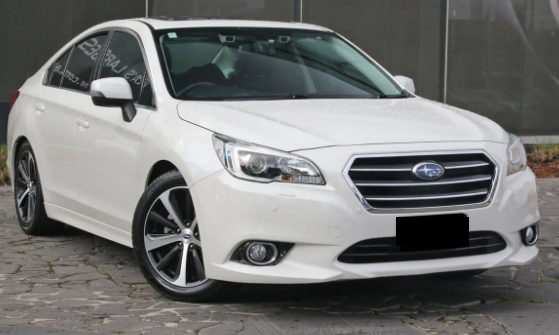 A white 2016 Subaru Liberty, similar to the one being sought by police, with NSW registration CK26UP. Photo: Supplied.

UPDATE: Thanks Canberra, the 15-month-old child has been located safe and well. The vehicle has been found and the man is assisting police.

A search is underway for a man driving a stolen vehicle with a 15-month-old child inside.

It is believed the car is being driven by the child’s father. The vehicle was last seen in Kambah at about 1:00 pm today (19 February).

An ACT Policing spokesperson said they are seeking assistance from the community to locate the vehicle, a white 2016 Subaru Liberty with NSW registration CK26UP.

The 35-year-old man is described as caucasian in appearance, 175 cm (5’9”) tall, with a medium build, brown hair and tattoos on his forearms.

The child was last seen wearing a purple t-shirt with a rainbow and sun on the front, and three-quarter-length pants with smiley face suns on them. 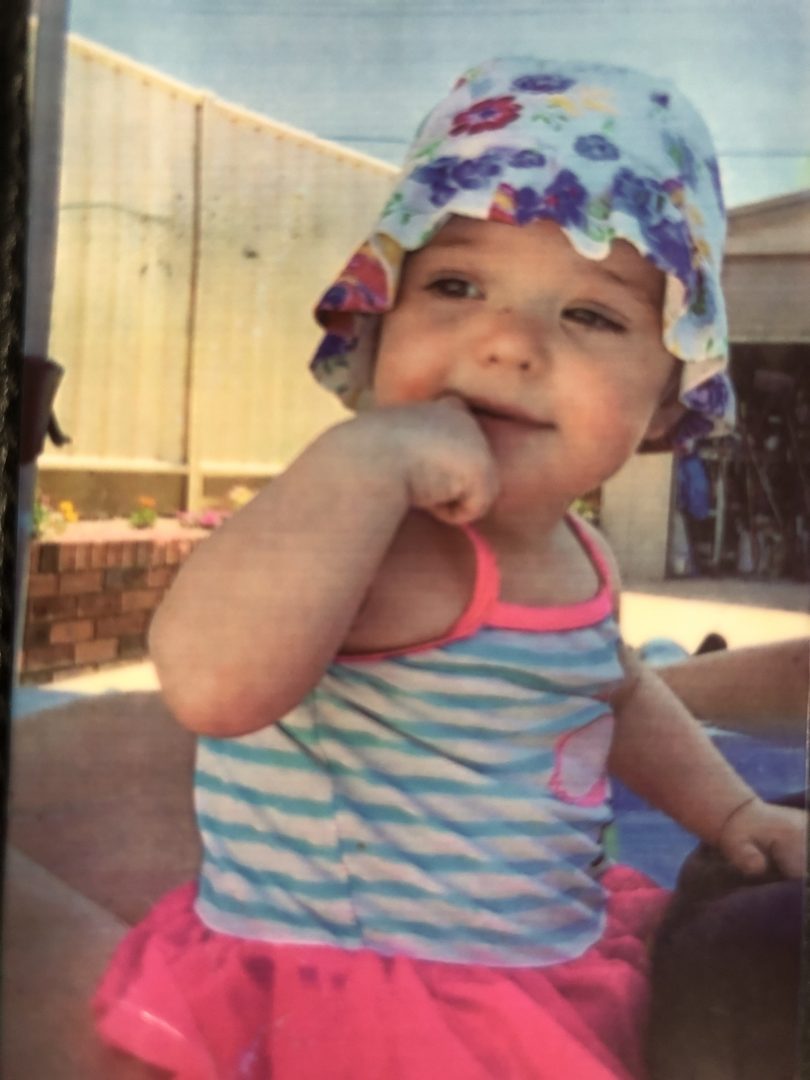 The 15-month-old child believed to inside the stolen car.

The spokesperson said police have concerns for the child’s safety and are seeking to locate the child, his father and the vehicle.

If you have any information please immediately call police operations on 131 444. 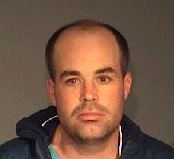 Police are looking for this man.

Capital Retro - 1 hour ago
A decision made by people who have never used Centrelink's services and who will never have to. View
JS9 - 2 hours ago
To be fair, the ones primarily promoting densification int his case (ACT Gov) have zero to do with the decision to move Centr... View
Lifestyle 33

jorie1 - 4 hours ago
Are you sure that it is current renters buying properties? The research I have read shows that many people who rent will do s... View
jorie1 - 5 hours ago
Hi Assiduous, I do agree that $500 per week is a lot of money - but the majority of that money goes to the ACT government in... View
assiduous - 5 hours ago
$500 per week is not low - it is enough to build a modest detached family home every 10 years. It is a reflection of Australi... View
News 39