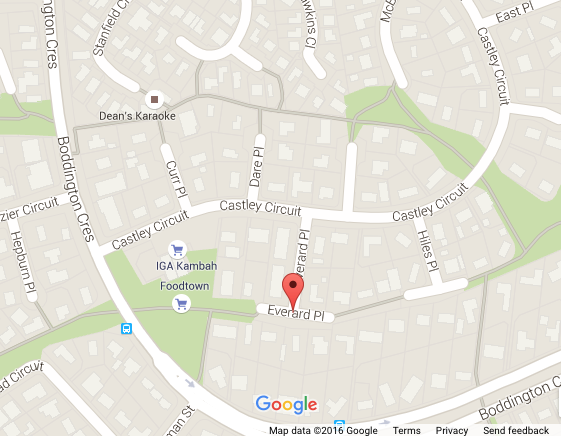 ACT Policing are investigating a suspicious death in Kambah which occurred during the early hours of this morning.

About 2.20am, police received a report of a disturbance in Kambah. Police attended a home in Everard Place and located an injured woman and a deceased man within the residence.

ACT Ambulance Service attended and transported the woman to the Canberra Hospital for treatment of serious injuries.

ACT Policing Criminal Investigations team members attended and examined the scene and will be assisted by AFP Forensic Services.

ACT Policing Criminal Investigations team will investigate the circumstances surrounding the incident and a report will be prepared for the ACT Coroner.

Police are urging anyone who may have seen or heard anything suspicious near Everard Place, Kambah, about 2.20am today to contact Crime Stoppers on 1800 333 000, or via act.crimestoppers.com.au. Please quote reference P1440453. Information can be provided anonymously.