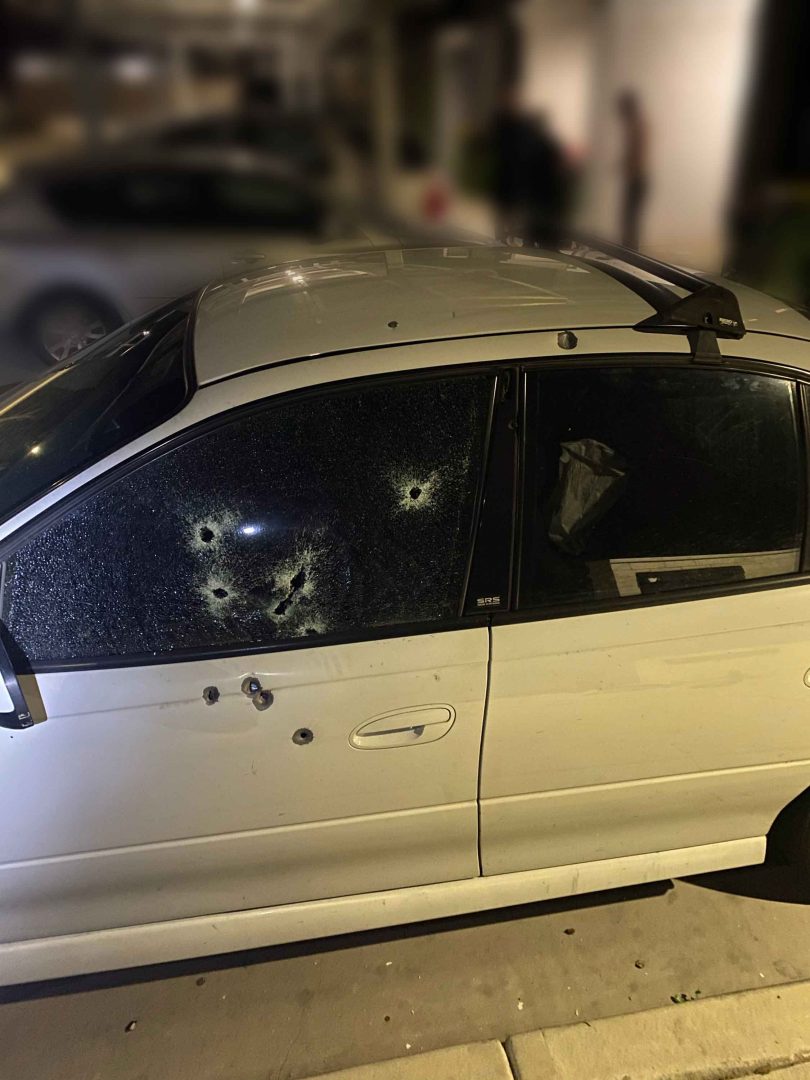 A car was damaged in a targeted shooting in Coombs. Photo: ACT Policing.

ACT Policing is investigating a targeted shooting incident in the early hours of the morning on Fairhall Street in Coombs.

Officers responded to reports of gunshots at about 2:50 am this morning (9 October) and on arrival confirmed multiple shots had been fired into the side of a car.

No one was hurt during the incident. 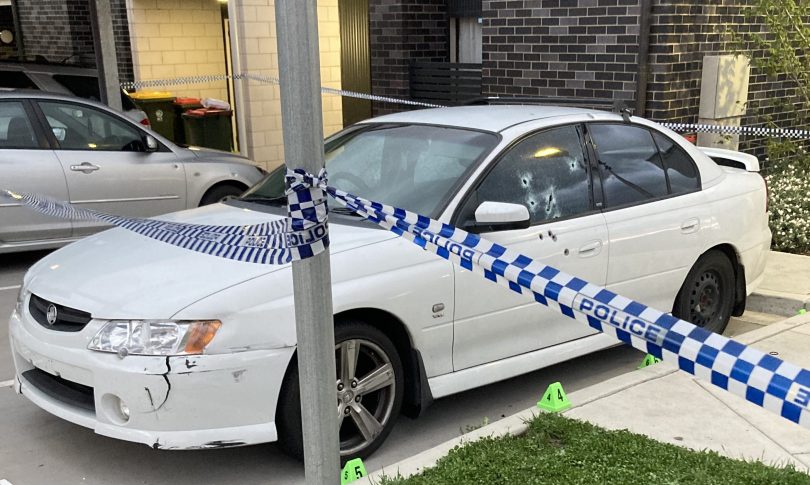 The car shot at in Coombs.

ACT Policing’s Criminal Investigations is leading the investigation which they believe was a targeted attack. 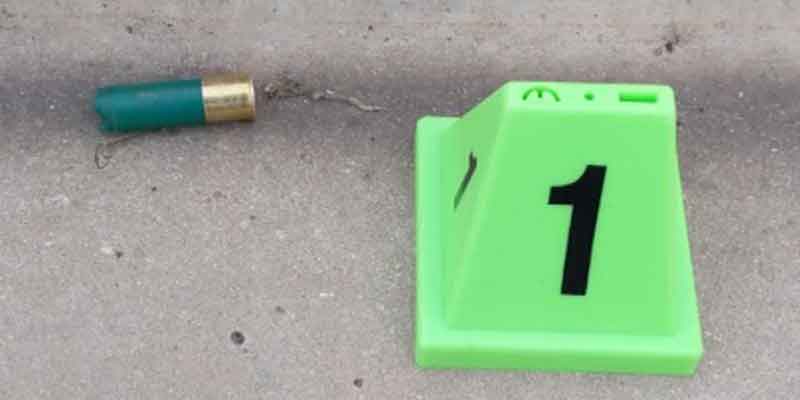 One of the shells recovered from Coombs.

“ACT Policing remains focused on keeping our community safe, and it’s important to recognise this was a targeted attack rather than a random incident. Our detectives are making a number of enquiries,” Detective Acting Superintendent Steel said.

Detectives do not believe criminal gangs were involved in the shooting.

ACT Policing’s examination of the ammunition has determined the weapon used is not the same as firearms issued to AFP officers.

Police urge anyone who saw suspicious activity in Coombs early this morning, or who may have information or CCTV that could assist police, to contact Crime Stoppers on 1800 333 000, or via the Crime Stoppers ACT website. Quote reference 6643466. Information can be provided anonymously.