Police have released a face-fit of a man who police allege committed an act of indecency in Turner nearly two weeks ago (17 March).

Around 6 am, a woman was walking near the intersection of Northbourne Avenue and Masson Street when she was approached by a man who asked for directions.

The man, who is described as in his mid-to-late thirties, then allegedly committed an indecent act before grabbing the woman. The woman broke free and ran away uninjured.

The offender is described as being in his mid-to-late 30s, Caucasian in appearance, about 180cm (5’11”) tall, with a chubby build, short curly hair and wearing a light coloured T-shirt. 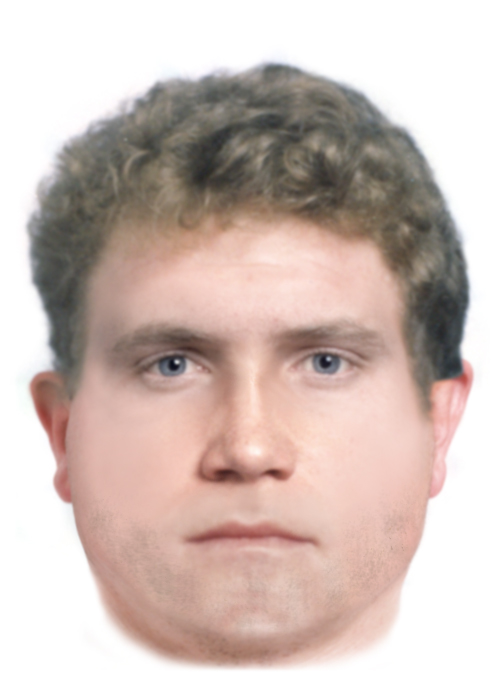 Police urge anyone who recognises this man, or who may have CCTV or dash cam footage of the area at the time of the incident, to contact Crime Stoppers on 1800 333 000, or via the Crime Stoppers ACT website.