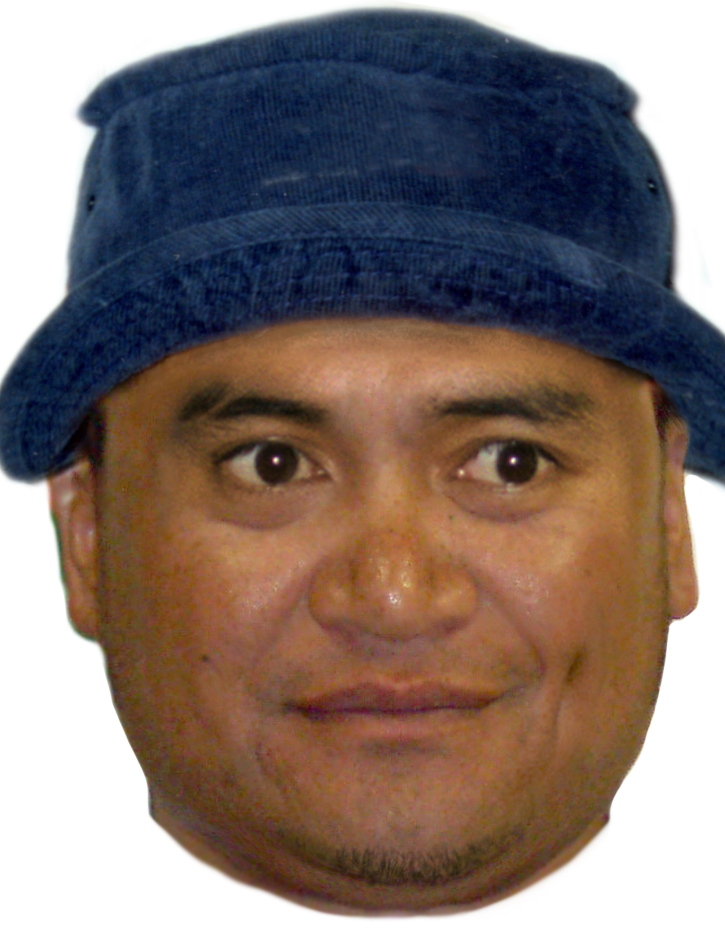 A face-fit image of one of the men wanted for an alleged assault in Crace. Photos: Supplied

The assault occurred at about 2:00 pm in the Duncan Dunbar Reserve off Medhurst Crescent.

The first person is described being between 18 and 22 years of age, 185 to 195 cm tall, of solid build and of Pacific Islander appearance with a prominent line in his right eyebrow. He was wearing a blue/grey faded bucket hat at the time.

The second person is described as between 18 and 22 years of age, 170 to 180 cm tall, of slim build and of Mediterranean/Middle Eastern appearance. He was wearing a black Nike cap and a black tracksuit at the time. 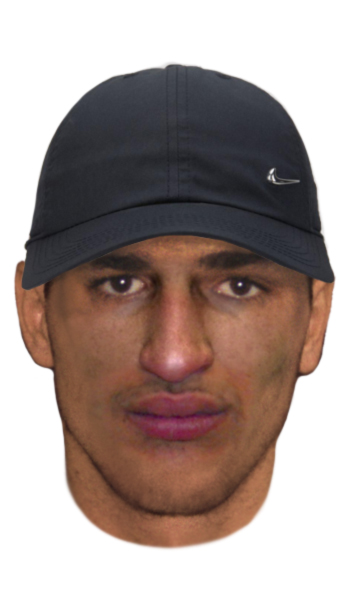 A face-fit of the second man wanted following an alleged assault in Crace.

The men were seen driving a silver or white tradesman van, possibly a Mitsubishi Express.

t2owe - 18 hours ago
I really don't care about what they say about the Libs. Given the antics of the Barr government, just how much more damage co... View
t2owe - 18 hours ago
How about a change of government. It's way over due,. ACT government is consult in name only, and planning is off the wall.... View
News 6

JS9 - 19 hours ago
"But Mr Lawson said he would have thought a Greens party would be opposed to the infill project getting underway that would h... View
News 8

Daniel Duncan - 20 hours ago
Another reason to vote Barr and his crony's out. View
ACT Election 26

Acton - 20 hours ago
You do not dispute the fact that Barr = high rates, but appear to have some conceptual difficulty with 'nothing else matters'... View
russianafroman - 22 hours ago
Maya123, All Labor has done for us is build chic apartments for the rich. The Liberals are looking out for the blue collar bl... View
JC - 22 hours ago
People should also be asking what Coe equals. Because it isn’t overly clear. We know they stand for everything that “anno... View
Lifestyle 2

Shane Westmore - 1 day ago
TfNSW has never had a desire to run this service for whatever reason... i would once every month or two travel between Sydney... View
Business 6

Meredith Bognar - 2 days ago
I concurr View
Margie Cummins - 2 days ago
I had to move house, get myself a new phone number & involve the police. Ain’t pretty. View
show more show less
*Results are based on activity within last 7 days

The ACT is on track to have more light rail elections than routes after the Canberra Liberals committed to conducting...
Opinion 31

The first week of the election campaign proper has come and gone, and one thing is clear - no one...
ACT Election 38

The Canberra Liberals have unveiled a suite of policies designed to drive down the cost of motoring in the ACT,...
ACT Election 25

@The_RiotACT @The_RiotACT
The first storm of the season yesterday was short and sharp, and mostly felled trees, but at Tidbinbilla Station, it cut a swathe through the property. It also resulted in some spectacular photos from readers of The Canberra Page https://t.co/ToiHSyXnmP (47 minutes ago)