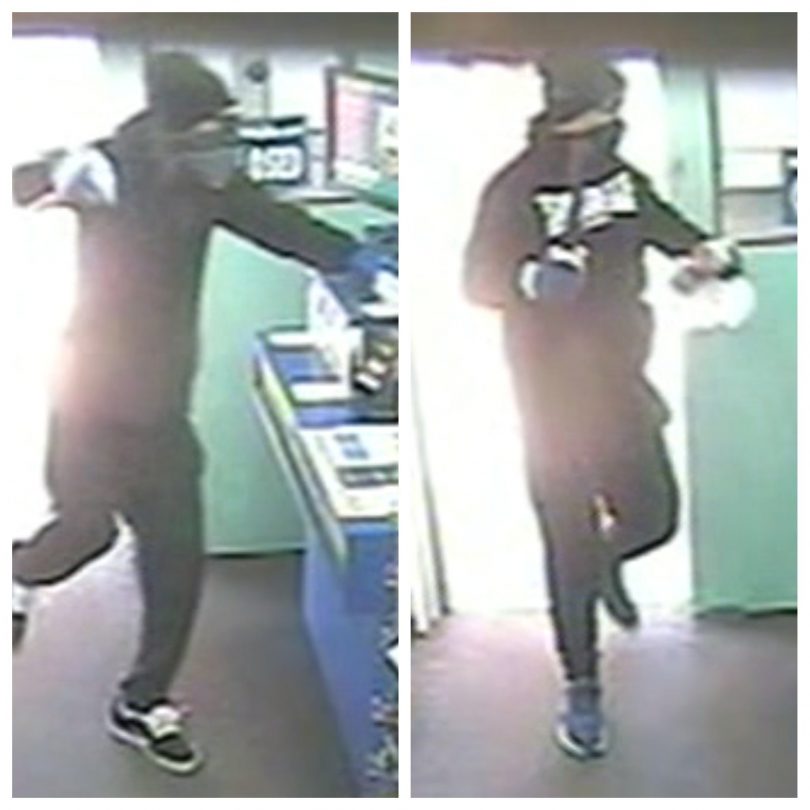 Police are looking for witnesses to an aggravated robbery at Narrabundah newsagency around 12:50 pm on Monday this week (14 May).

According to Police, two men armed with weapons entered the newsagency and demanded cash. The men left the scene with two tills containing cash.

Thankfully, no one was injured during the robbery.

The men were last seen in a green Nissan Pathfinder with registration YLF66Q on Kootara Crescent. 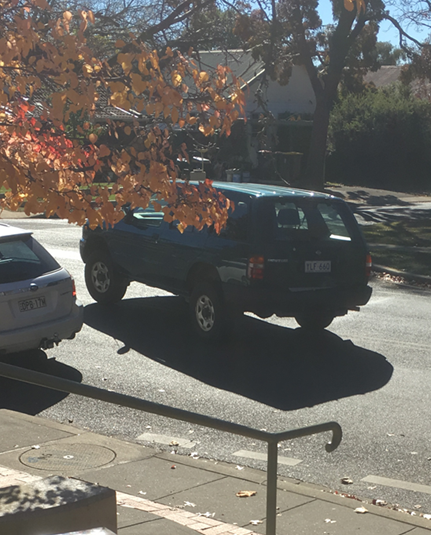 Police describe the men as being in their 20s and approximately 175cm (5’9”) tall. They were wearing all-black clothing and their faces were covered as shown in the picture above.

Police believe one of the men is Caucasian in appearance.

If you have any information about the incident or know the location of the vehicle or dash-cam footage that could assist the Police, contact Crime Stoppers on 1800 333 000, or via the Crime Stoppers ACT website.

Mark Dennis - 5 minutes ago
Carol Nonas Kounnas same here. Haven’t been able to go anywhere for a while. View
Stephen Murray - 1 hour ago
I remember the punt that the bridge replaced. View
Christopher Cuba Rabanal - 3 hours ago
I’ve heard the best fish and chips in the bay is closing due to the lockdowns. That’s pretty sad 😢 View
Lifestyle 43