ACT Policing is seeking witnesses to an aggravated robbery at the United Service Station in Fyshwick this morning (Wednesday November 17).

About 2.05am, a man entered the service station, approached the counter and threatened the male attendant with a knife, demanding cash.

The male attendant opened the register, and the offender reached over the counter and stole an amount of cash.

The offender exited the store on Canberra Avenue, and was last seen walking down Yallourn Street.

The male offender is described as being between 17 to 21 years old, approximately 160cms (5’3”) tall, with short blond hair. He was wearing black jeans and a white hooded jumper with a black pattern at the time of the incident. He also spoke with an Australian accent.

Anyone who was in Fyshwick near the United Service Station at the time of the incident, or knows the identity of the above male offender is urged to contact Crime Stoppers on 1800 333 000, or via the Crime Stoppers website on www.act.crimestoppers.com.au. Information can be provided anonymously.

ACT Policing is investigating a collision which occurred at 1:00am this morning November 17, 2010 in which a car crashed through the wall of an Isabella Plains house.

Members of Tuggeranong Patrol attended the location and assisted the occupants evacuate the house.

Witnesses told police that they saw four young males flee the scene, leaving the vehicle halfway inside the house with a large hole in the exterior wall.

It is believed no one was injured in the incident. Damage to the house has been estimated at more than $100,000.

Enquiries by officers indicate that the vehicle was stolen earlier in the evening from a house in Monash.

ACT Fire Brigade officers attended the scene to assess the structural damage to the house.

Anyone who has information about the collision and/or the whereabouts of the driver or the passengers is urged to contact Crime Stoppers. 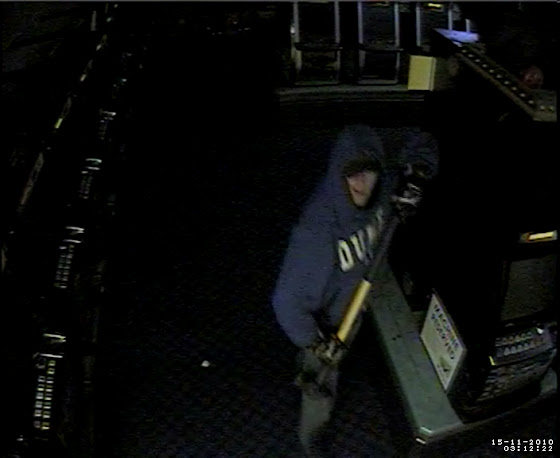 Police are investigating a burglary that occurred between 2.50am and 4.00am on Monday November 15, 2010 at the Weston Club.

The three offenders gained access to the club by smashing a window.

The offenders stole an amount of cash while causing significant damage, believed to be in excess of $200,000 to poker machines inside the club.

Anyone who may have seen people acting suspiciously, unusual activity or noises in or around the area of the Weston Club between 2.50am and 4.00am on Monday morning are urged to contact Crime Stoppers on 1800 333 000, or via the Crime Stoppers. 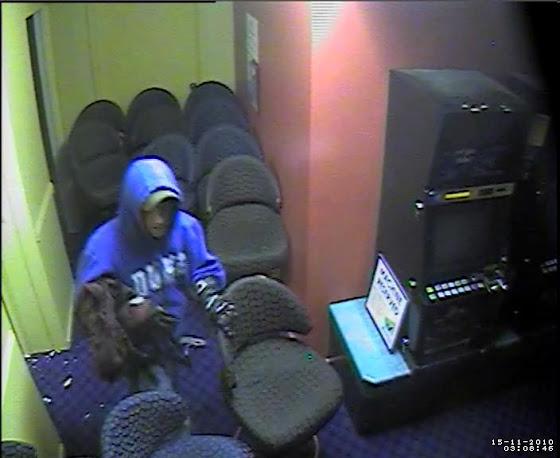 Didn’t someone on RiotAct suggest just the other day that no one would ever use language like that to describe a suspect?

I have no problem with describing a persons appearance, down to the finest detail, if it is done by the police in the context of looking for a suspect.

What I do have a problem with is people using an anonymous internet forum to use an ethnic description of an alleged offender who committed a ‘crime’ that may or may not have happenned.

Didn’t someone on RiotAct suggest just the other day that no one would ever use language like that to describe a suspect?

And they really look like their at the upper end of the intelligence spectrum don’t they? A couple of years in a ‘real prison’ in general population may benefit – well, if they like painting their nails and answering the name of ‘bitch’ anyway!

Damn – Those guys in the servo are always really friendly, it’s a shame.

I bet he’s from the caravan park. Or Quangers.

… or a bloke from Cooma on his way home ?

that’s the second time in 6 months a car has crashed into a house on ellerston ave. people zoom around there like its bathurst. we live off ellerston and its hell trying to get out without being wiped out.

I wonder if smashing the pokies was some sort of political statement, or if they were just bored?

sorry that happened there are some low lifes out there – should get a job not rob!

Damn – Those guys in the servo are always really friendly, it’s a shame.

I bet he’s from the caravan park. Or Quangers.