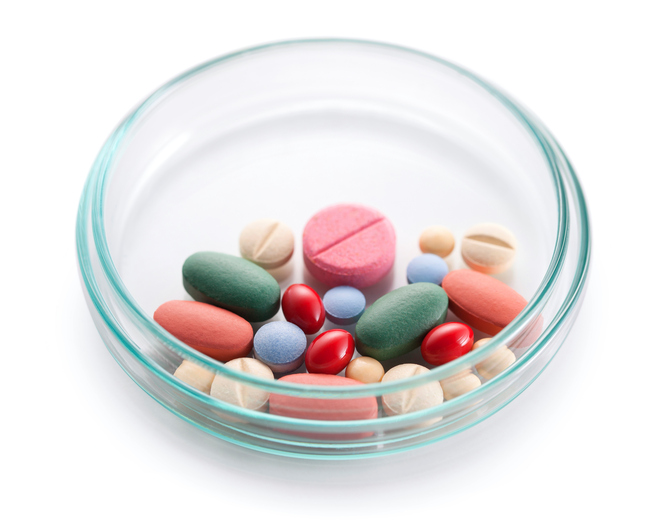 Last week we were greeted with the disappointing news that the ACT Government has rejected a proposal brought forward by some of Canberra’s leading public health and harm minimisation experts to run a pill testing trial at the upcoming Groovin the Moo Festival.

While ACT Labor says that it agrees to a pill testing trail in principle, they have once again rejected a proposal to hold a trial at a major music festival in Canberra. Justifications for the rejection have included the fact that there are legal and health hurdles that still need to be worked through, and a claim that the Government won’t be pushed because of an artificial deadline. This is despite the fact that discussions being underway for around six months (since the last proposal was provided) and after a detailed proposal was provided to Government in February this year.

It is spurious to say that this decision is due to a lack of evidence around the effectiveness of pill testing. The evidence is clear that pill testing is an effective way to save lives and impact on young people’s decision-making around drug taking. Dr David Caldicott, an emergency medicine specialist and one of the proponents for the trial, noted today that studies have found that between 60%-75% of people who are informed that drugs they had decided to consume contain other ingredients to what they expected were in them decide not to consume these drugs. In many European countries pill testing is accepted and in some cases funded by Governments. On a recent personally funded trip, ACT Greens MLA Shane Rattenbury visited a number of these pill testing programs and saw first hand the difference they can make.

It is questionable to suggest that the proposal forwarded to Government lacked detail or specifics. In expressing his disappointment around the decision today, Dr Caldicott strongly disputed the claim that not enough information was provided in the proposal, highlighting the fact that discussions have gone into minute detail – even including discussion of the uniforms that would be worn by people administering the program.

Pill testing is not about condoning the use of illegal substances, nor is it saying that a drug is safe. A medical practitioner is never going to say that consuming a particular illegal drug is safe – all drug taking has risks. What pill testing does is that it creates a unique opportunity to engage with an individual at the point they have already purchased a substance and are planning to consume it. If people are engaging at this point, they are open to finding out more information and are likely to respond to this information and reduce risky behaviour.

In the short term it’s easy to put off difficult decisions with claims of requiring more evidence and more time, but we need to ask what are the impacts of this inaction. In two weeks we will have around 15,000 young people converge on the Capital to attend Groovin the Moo. Each one of these is someone who is loved and has a future ahead of them. We know there is a proportion of them that will make the decision to take an illegal substance. We know that law enforcement measures will not stop access to these drugs and we know that some of the drugs will be tainted with substances that are even more dangerous substance than the drug itself. While we don’t know if a bad drug or bad batch of drugs will injure or kill someone, we do know that a pill testing trial could reduce the likelihood of this happening.

What do you think Government needs to be persuaded to introducing a pill testing trial at a Canberra music festival? 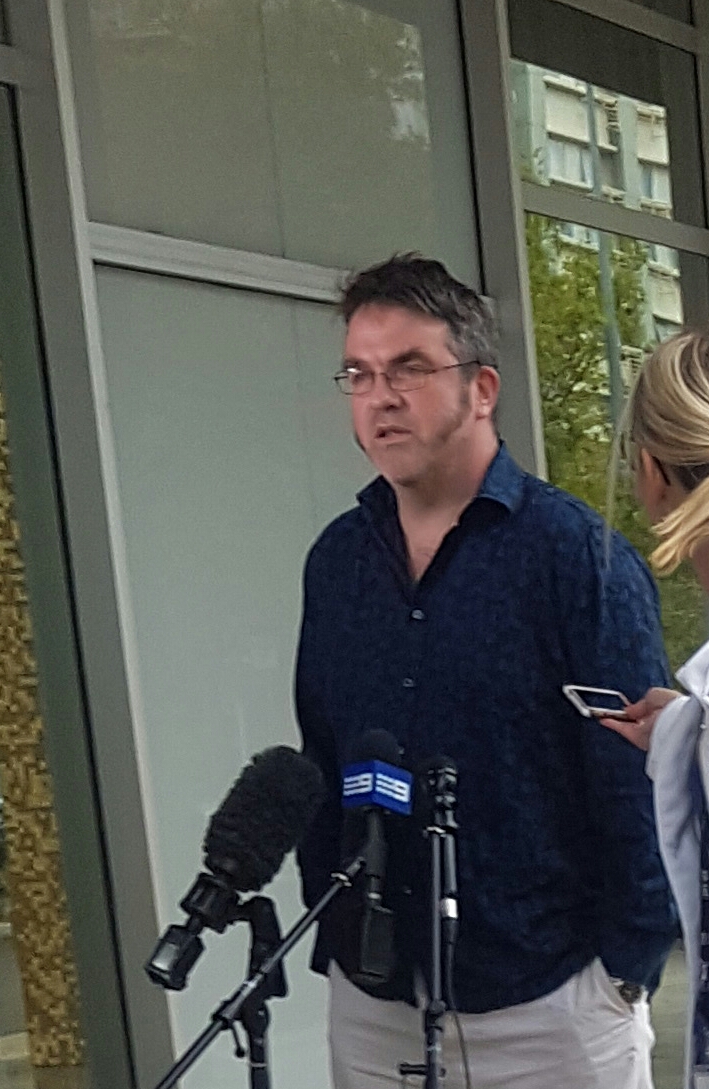 Paul Mills - 1 minute ago
Too many medium density developments with zero design merit. Welcome to Northbourne canyon. View
Lynne Staunton - 2 hours ago
Julie Arnold but at least when the next big fire comes through that way there us now a decent fire break to protect the inner... View
Linda Johnston - 4 hours ago
Nick Anderson I think it goes back earlier than Forde. I remember going into parts of Tuggeranong and having absolutely no id... View
Sport 5

Lucas Pesian - 56 minutes ago
Rest In Eternal Peace Chief. View
Becc Rohrlach - 2 hours ago
RIP....you were such a wonderful man....thoughts and prayers with David, Kellie and all your family xo View
Michelle Thiele - 14 hours ago
RIP, you were an incredible man... View
Property 1

Brindie - 1 hour ago
This is yet another planning failure of the ACT Government. A site designed for 44 units will now have 149 apartments. The de... View
Business 2

Rauny Worm - 5 hours ago
Yes we can View
News 5

Adrien Hopkins - 12 hours ago
I called in to get a coffee yesterday but you had closed early View
Rob - 14 hours ago
Any place frequented by a smiling dog has to be good! View
News 189

The 1.7 kilometre extension of light rail from Alinga Street to Commonwealth Park via London Circuit will be wire-free, in...
News 62

Pill testing must become routine in Canberra and across the country