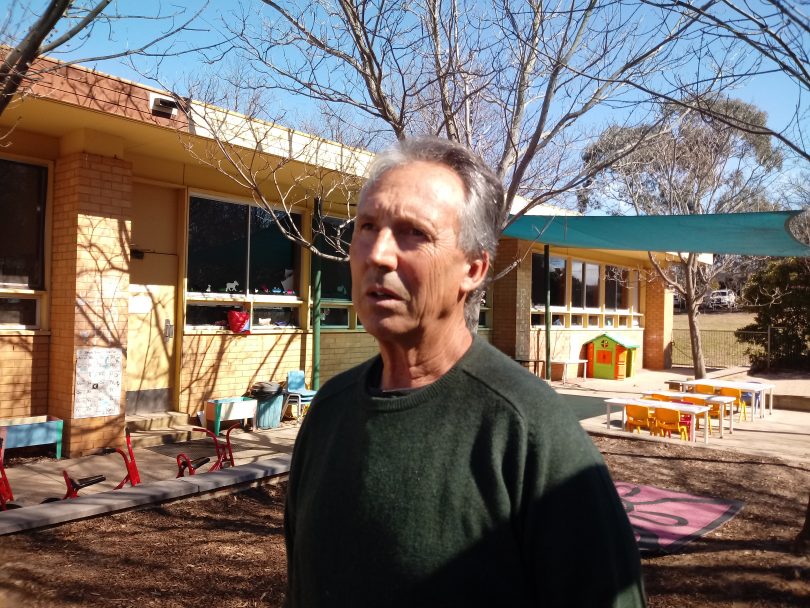 A long-time Curtin childcare centre feels like its ACT Government landlord is toying with it and the 70 children it looks after.

Teddy Bears Childcare Centre, located in the old North Curtin Primary School which is also home to remnants of the Emergency Services Agency, has accused ACT Property Group of reneging on an offer for a five-year lease.

Owner Mark Gillett says a five-year lease would have offered certainty for the 20 staff and his families but now ACT Property Group can only offer two years.

The long-day centre, which has occupied the former school’s infants section since 1993, has operated without a lease for most of its life and lived with uncertainty ever since the decision to move the ESA headquarters to Fairbairn after the 2003 bushfires.

The prime Carruthers Street site has been the speculation of demolition and redevelopment for years but the ESA has remained on site in some shape and form.

According to ACT Property Group, it is now moving out and a longer lease is not possible.

“As you are aware, the continued temporary nature of your tenancy was subject to the Emergency Services Agency (ESA) vacating the site and subsequent government decisions on disposal of the site. I am advised that ESA has commenced transitioning from the site, once their move is completed, further progress towards future use of the site will progress,” Senior Director Phil Revill wrote to Mr Gillett in July.

“In this regards and as outlined in the previous emails, ACT Property Group cannot offer any lease extension beyond 2021.”

Mr Gillett said he had been told in the meeting six months ago, in which he had been offered a five-year lease, that there were no plans to demolish the site.

“If they’re not going to knock the building down and it’s just going to sit there doing nothing I’d rather not just sit there month by month for two years,” he said.

He said parents would find it difficult to enrol their children under a two-year lease and current parents had hung on because of the staff and the quality of care.

With urban renewal and the number of apartments planned for Woden and the Curtin area, Mr Gillett only sees demand for childcare increasing.

“I’d like to to keep going because they’re building apartments everywhere and all the people living in apartments often have children,” he said. “I haven’t heard of any child care centres being shut down.”

Despite the uncertainty and lack of leases, Mr Gillett has spent thousands on the centre, painting, replacing flooring and installing kitchens.

“In a normal commercial lease when it expires the landlord paints the building, fixes things up. I’m paying commercial rates, not paying cheap rent, and I’m getting nothing,” he said.

Mr Gillett said that he had been assured that if the building was demolished, part of the site would be available for a child care centre site and that he would be able to bid for the land.

But that would be a long process and involve shutting the centre and rebuilding.

As it is, the uncertainty is eroding the value of the business. “I’ve got a business that’s more than 25 years old and it’s just a shame that I have to go out with effectively nothing,” Mr Gillett said.

The ACT Government would not comment on lease negotiations but said other suitable facilities were available through the Land Release Program or ACT Property Group if Mr Gillett would like to purchase a property or find alternative accommodation.

It was considering the future of the former North Curtin Primary School on Carruthers Street along with other decisions in the Woden area to ensure that it delivered the services and infrastructure Canberrans needed. 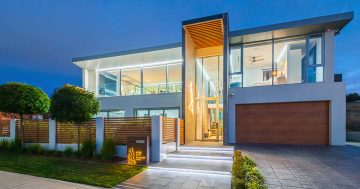