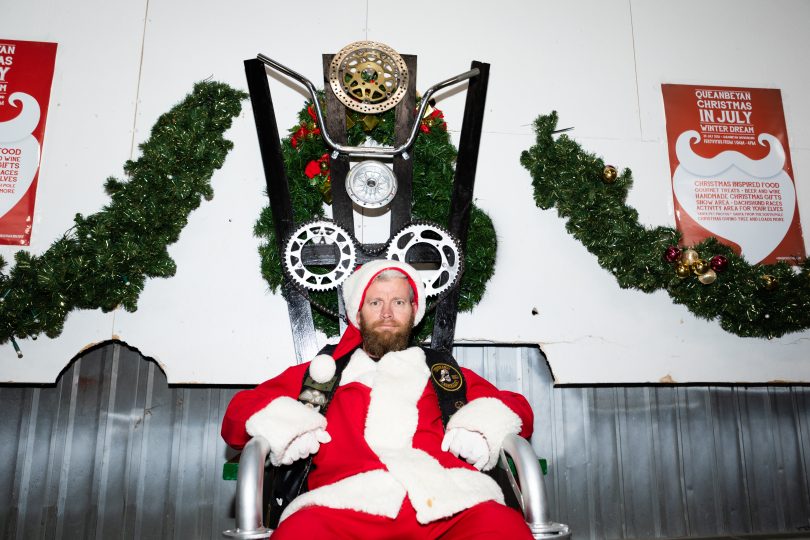 Naughty Santa from the South Pole at the Very Important Elf Night – Christmas in July event.

Yuletide cheer was celebrated over the weekend with the annual Christmas in July market event held at the Queanbeyan Showgrounds.

Going strong now for 10 years, this successful community and family event has continued to grow, bringing local community members and vendors to a fun festive celebration during a time of year that is often drab and cold.

Wamboin winery Contentious Character hosted the “Very Important Elf night’ on Saturday to thank the VIP vendors and community stakeholders for their continued support of this great local event.

Guests on Santa’s nice list were treated to a snow installation from Christmas Emporium, scrumptious food from the Royal Hotel and wine to match from Contentious Character.

“The idea behind tonight was to bring all the stall holders and main stakeholders in the Queanbeyan council area to celebrate the markets that have now been going for a decade,’’ said Contentious Character owner Tony Mansfield.

QPRC Events Team Leader Laura Shelley said the night was about recognising our vendors and bringing together people who supported our events: the ‘doers’ in the community.

“Their continued support help lift the region in terms of events we offer, and help boost our economy and tourism opportunities,” she said.

‘This cold weather isn’t going away any time soon, so we say let’s embrace it and celebrate the Christmas cheer twice a year. Our markets bring together the finest local producers and innovators for the public to enjoy.”

RiotACT photographer Daniella Jukic was there to capture the ‘very important elves’ on the night. 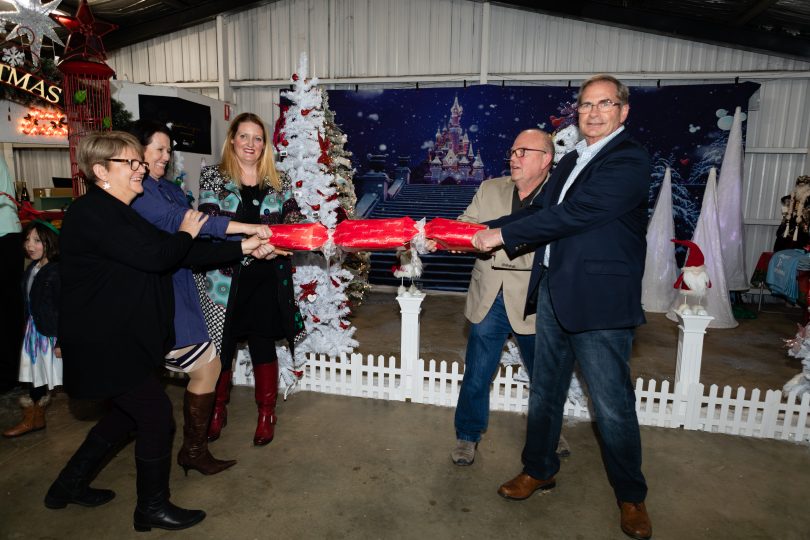 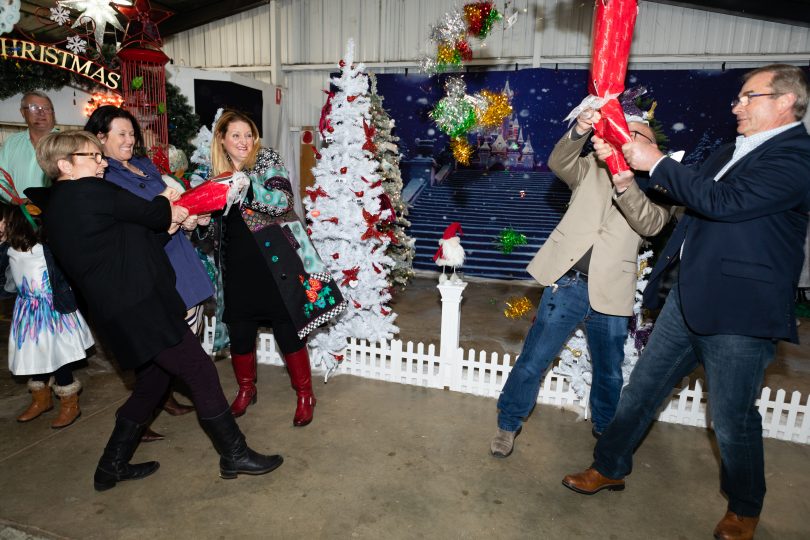 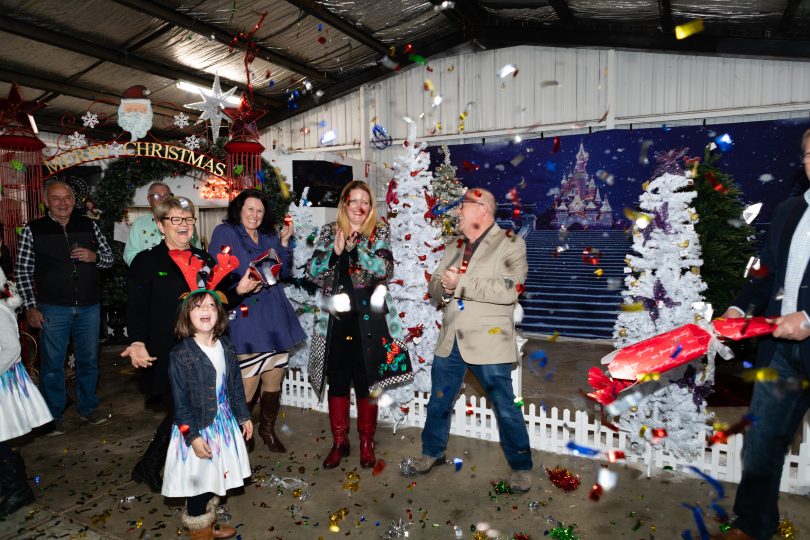 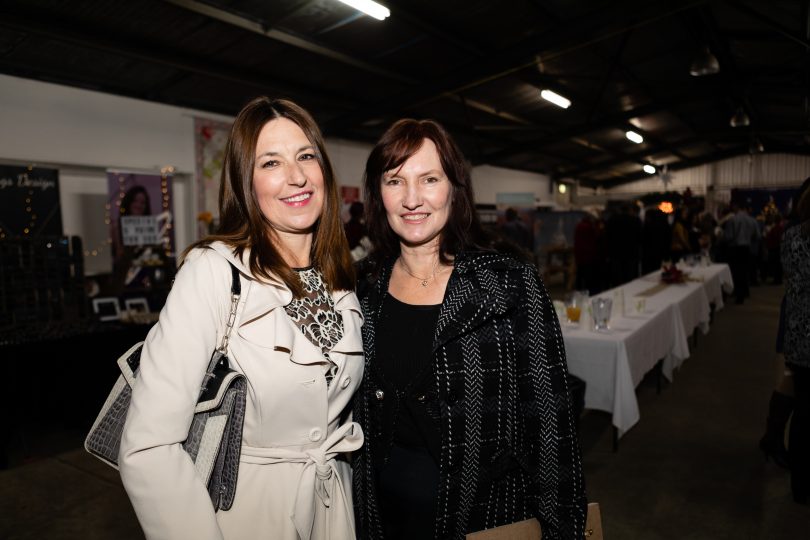 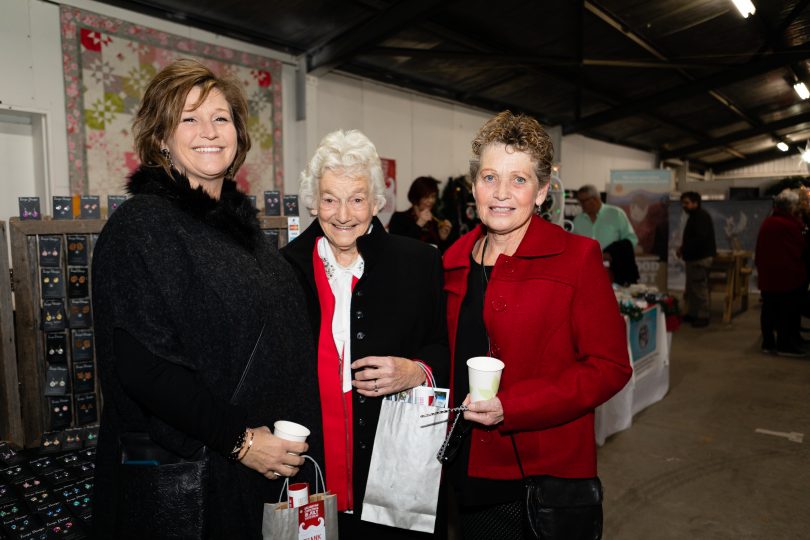 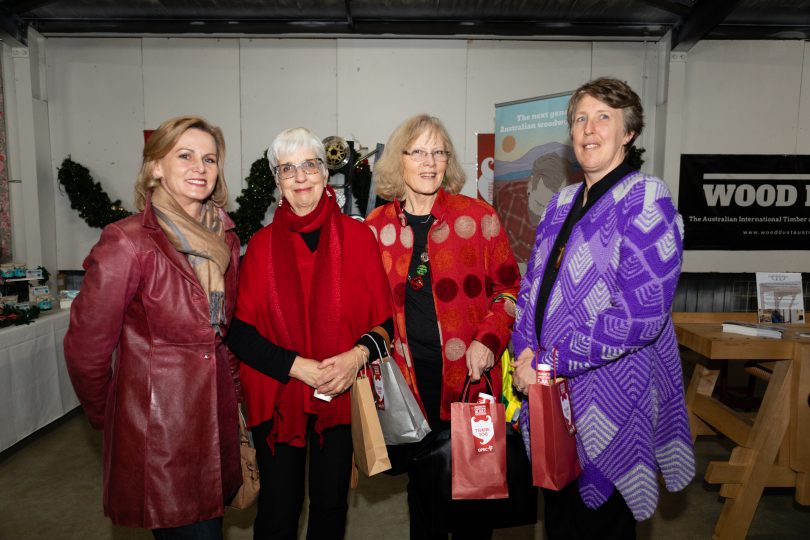 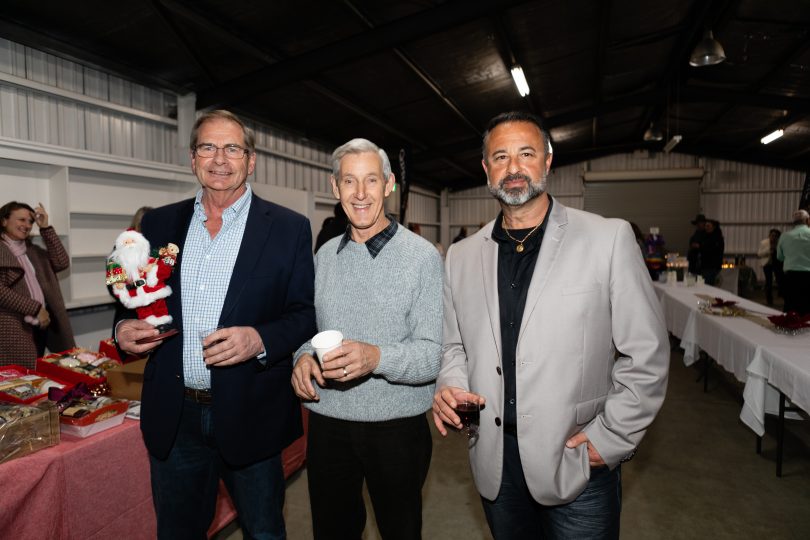 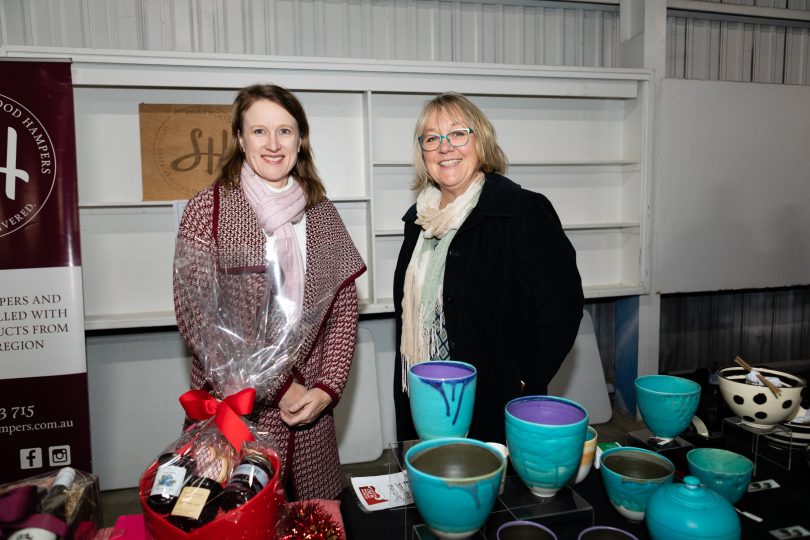 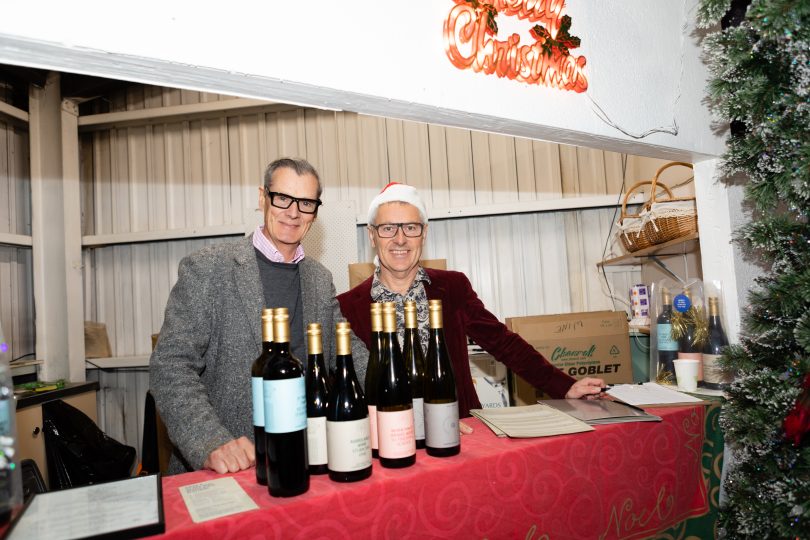 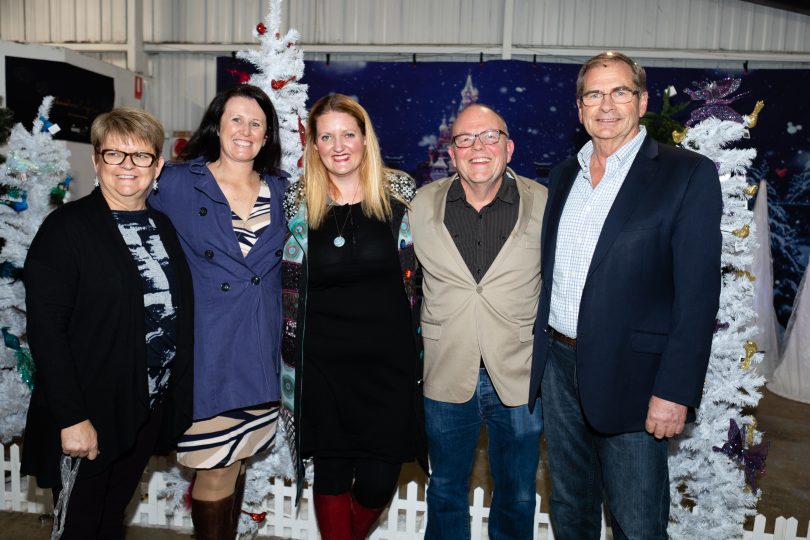 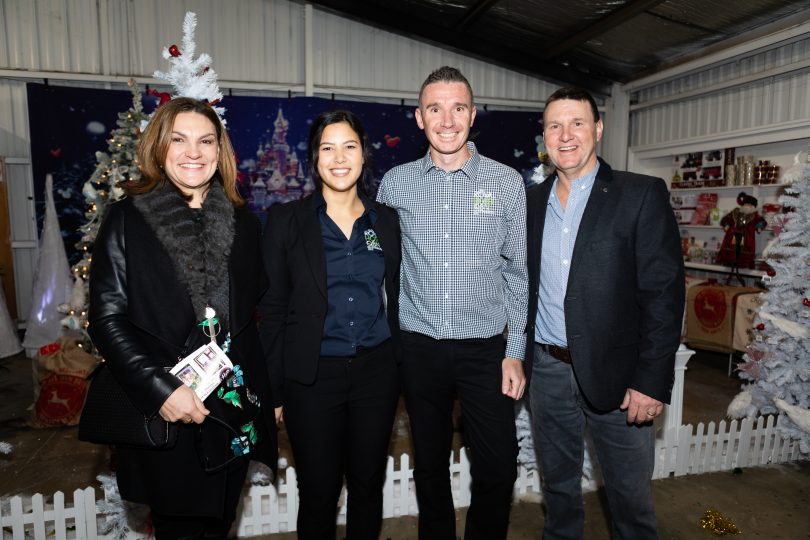 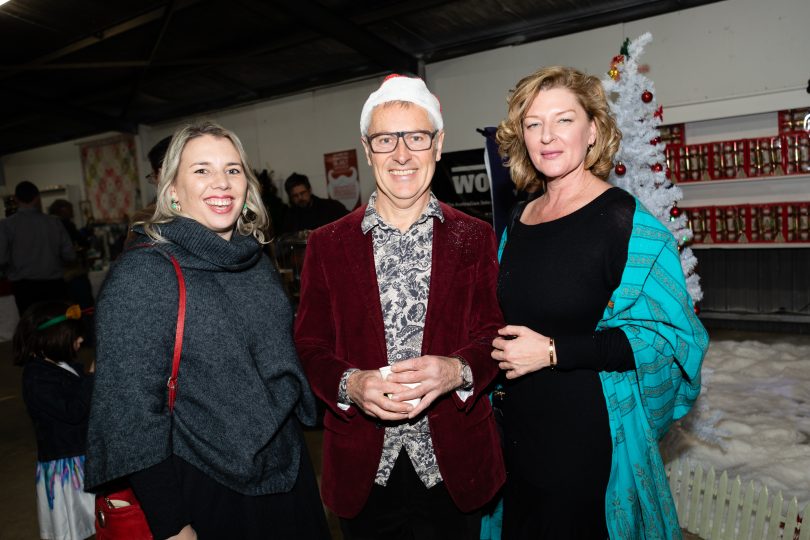 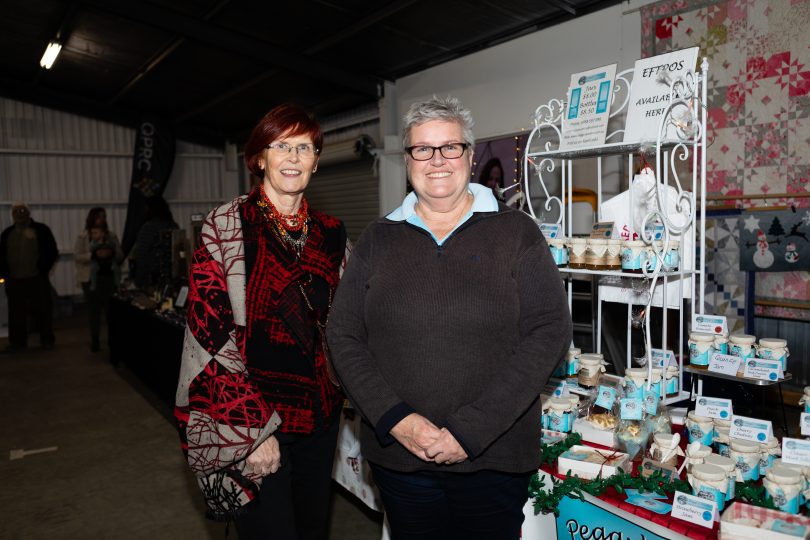 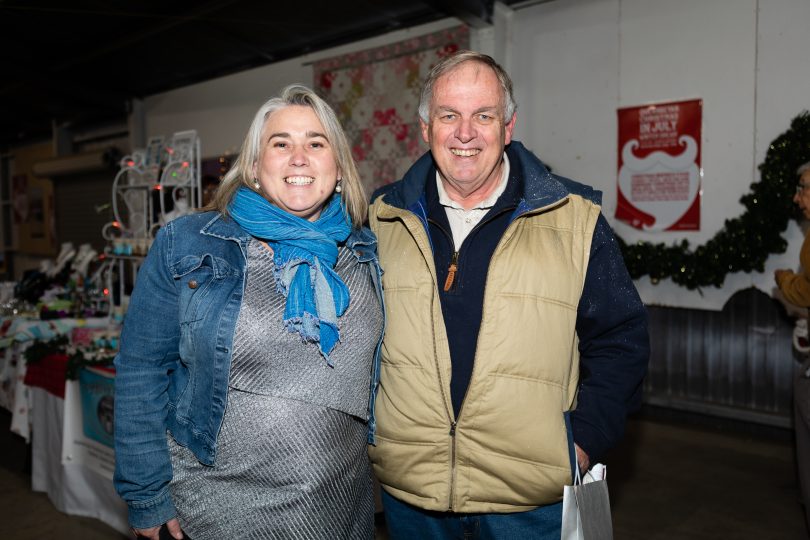 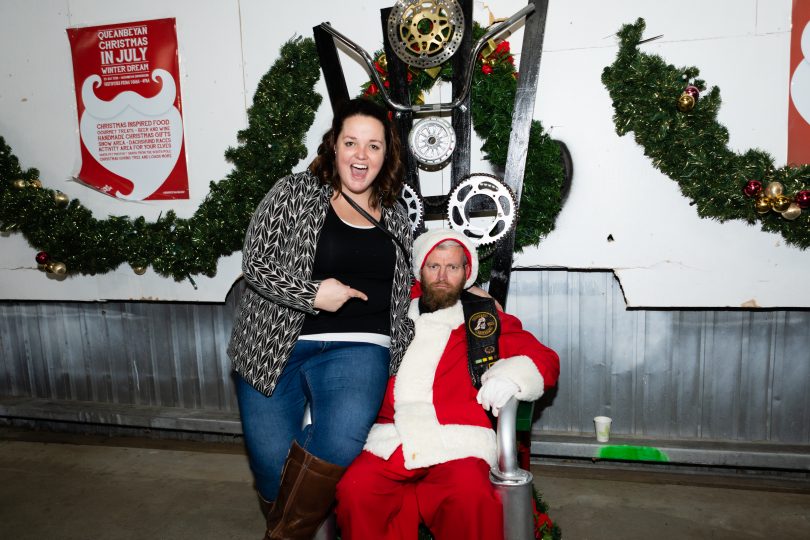 Jemimah Ashleigh and Naughty Santa from the South Pole.

James Daniels - 2 minutes ago
Clive John Trenton from my reading in regards to stage 1, cost benefit ratios for public transport projects are typically 2 t... View
Greg Myat - 29 minutes ago
Warwick Bradly Take it to Belco where people are, first. Or past asio and russell offices across kings ave. It needs to go pa... View
Greg Myat - 32 minutes ago
Martin Budden Every road will just be one big carpark then. View
News 10

Tim Birkett - 11 minutes ago
I wish they'd done the same up in Taree before it was bypassed View
Tramcar Trev - 25 minutes ago
I must be really old, I remember when to get to Broulee it was dirt road. View
Clive John Trenton - 1 hour ago
Come on people. It was replaced for a very good reason! As an old bridge it was likely costing a fortune to maintain due to i... View
Property 15

Grahame Barnett - 48 minutes ago
We "bribe" our magpie gang. We feed them. They don't attack their feeders. View
Karen De Britt - 49 minutes ago
Feed her mealworms, she'll come around 😁 View
News 28

whatwik - 60 minutes ago
Ha, try NSW regional travel. Disappointing yes, but prudent. Some of us do wonder about the obsession with the ACT Chief Mini... View
chewy14 - 2 hours ago
JC, No spin here, just facts. Whatwik claims that others have had to backtrack on their plans. Except none of the other state... View
Community 25

@The_RiotACT @The_RiotACT
ACT Attorney-General Shane Rattenbury has announced the appointment of a dedicated coroner in the Territory thanks to a $3.8 million budget boost. It's hoped the reform will reduce lengthy waits for grieving families, and has been welcomed by advocates https://t.co/viru0BQR0J (13 minutes ago)