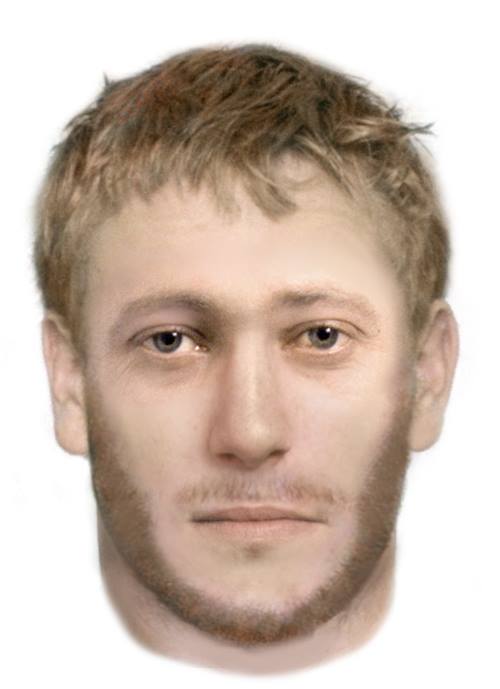 ACT Policing is seeking to identify a man who indecently exposed himself in Greenway on Saturday 4 April.

Around 6pm the male offender who was riding a black mountain bike, approached a woman on the bike path near De Little Circuit in Greenway. He was indecently exposing himself and conducting an indecent act in front of the victim. He is believed to have left the area via the underpass under Drakeford Drive, toward Wanniassa.

The offender is described as Caucasian in appearance, approximately 180cm (6ft) tall, aged between 20 to 33-years-old with a large build, short orange sandy hair and a short red beard. He was wearing a black short-sleeved T-shirt and long black pants.

Police are urging anyone who may have witnessed the incident or knows the identity of the man described above is asked to contact Crime Stoppers on 1800 333 000, or via the website at www.act.crimestoppers.com.au.

Wendy Young - 33 seconds ago
That's a vary strange thing to say Aaron View
Wendy Young - 1 minute ago
Disagre. THese are not equivalent issues View
John Hamilton - 1 minute ago
Yes but only if they can show understanding how the electoral system works. Same goes for those over 18 View
News 14

kenbehrens - 51 minutes ago
Has anyone ever been fined for smoking at a bus stop? Has anyone been fined for not wearing a mask on public transport? There... View
Nathan Lofthouse - 3 hours ago
Complete with Benny Hill music View
Steve Frame - 3 hours ago
What are these for if not a quick scoot to Braddon for a pub scoot? View
Opinion 77

Patrise Dowling - 57 minutes ago
Nah. Get a dog. Demand free love. View
Michael Strand - 1 hour ago
So when she asks if she needs to lower her standards, what does that mean? Maybe looking at a guy is not not 6ft tall, or a t... View
chewy14 - 1 hour ago
This!! The author even admits as much when she talks about "settling" in such a strange way. Too many people these days have... View
News 29

BlowMeDown - 3 hours ago
I recall my father and I taking the boat out on the western shore in the mid 1960s, where the water has yet to return. It was... View
Capital Retro - 3 hours ago
I think groundwater that enters the artesian aquifers originatesin mountainous country through rock strata. The water in Lake... View
Patrick Keogh - 3 hours ago
What percentage goes into replenishing groundwater compared to what is list to evaporation? View
Food & Wine 8

@the_riotact @The_RiotACT
Looking for something to do in #Canberra this week? From #Christmas markets to Korean #films, here are 10 things to do in the capital https://t.co/FGRP1gEBLz (29 minutes ago)

@the_riotact @The_RiotACT
Virgin is restarting its Canberra-Sydney service using Link Airways planes, with up to nine flights per weekday https://t.co/QGcgoaSMTa (34 minutes ago)

@the_riotact @The_RiotACT
Should young people aged 16 and 17 have the right to #vote? The @GreensACT have introduced a bill to lower the voting age https://t.co/p7JvzQmHs9 (2 hours ago)