Six things to do around Canberra this weekend (15-17 July) 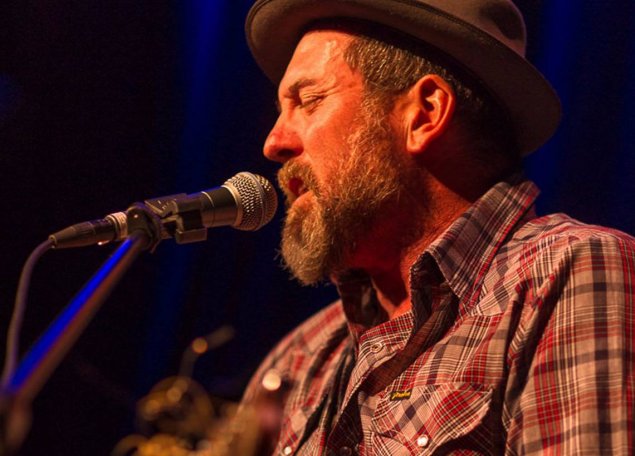 This weekend there is a feast of music, from singer-songwriters and tribute acts, and those playing at both. Elsewhere the Brumbies will be aiming to clinch a Super Rugby play-off spot when they take on the Western Force at GIO Stadium.

Singer songwriter Paul Greene (pictured above) is performing a free concert at the Canberra Irish Club for members and guests. The south coast folk rocker has plenty of material to draw on, having released eight albums, including two with Midnight Oil drummer Rob Hirst, and has sold more than 60,000 albums and played Australia’s major festivals. Free entry.

Friend to the likes of Brett Whiteley, Patrick White, Jim Sharman, Linda Jackson and Jenny Kee, photographer William Yang captured his experience of Sydney’s emerging artistic, literary, theatrical and queer circles of the 1970s and 1980s in hundreds of images. In this film, Young personally narrates his experience of this creative, decadent period in Sydney’s history, illustrated by the shots he took of his friends and fellow artists. Free entry. 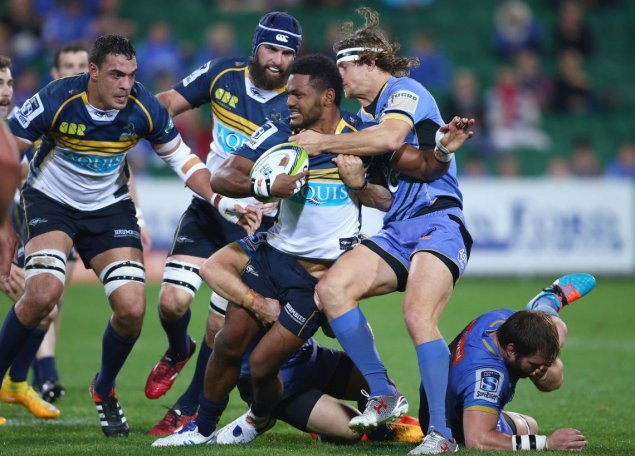 The Brumbies take on the Western Force in their last regular-season match, needing a bonus-point win to ensure they make the Super Rugby play-offs, otherwise arch-rivals the Waratahs could wrest one of the two remaining finals berths. Tighthead prop Ruan Smith will earn his 50th Super Rugby cap against the Force. Tickets from Ticketek. 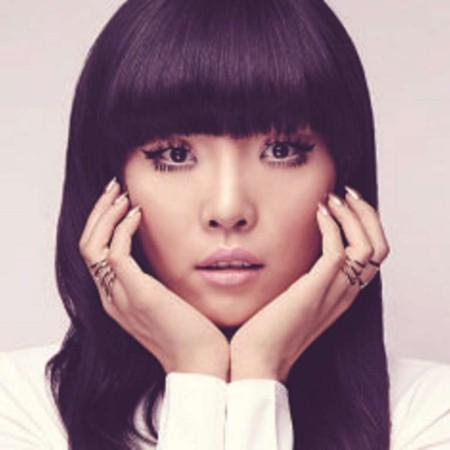 When 8pm | Where The Playhouse, Civic Square, London Circuit

There is plenty of musical tribute action to choose from this weekend. The 2013 X-Factor winner Dami Im unveils her new album and tour, Classic Carpenters, an homage to one of her idols, Karen Carpenter. The singer-songwriter and multi-instrumentalist will deliver her versions of all the Carpenters classics, including Close To You and Rainy Days and Mondays, plus her own chart hits. 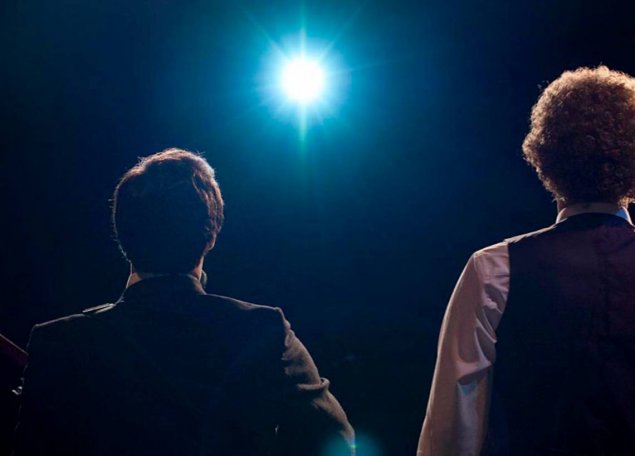 Over at the Canberra Theatre, The Simon and Garfunkel Story features all the New York duo’s big hits, including Mrs Robinson, Bridge Over Troubled Water, Homeward Bound, Scarborough Fair, The Boxer and The Sound Of Silence. The production comes from London’s West End following a sell-out European tour. 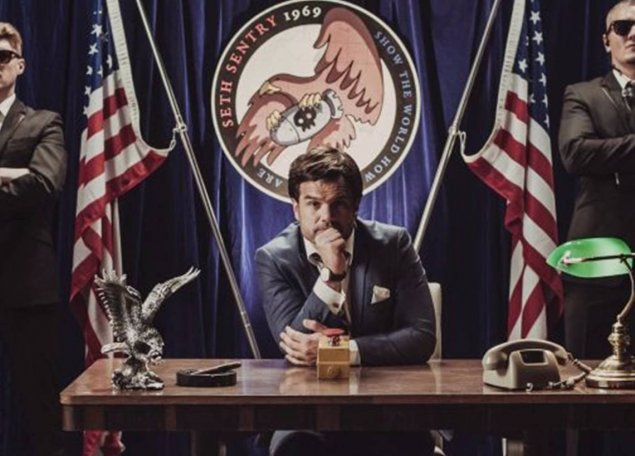 Seth Sentry stops off in the capital as part of a national tour this July and August. The tour comes on the back of an AIR Award for best hip hop release, an ARIA Award for best urban release and appearances at a string of summer festivals. Joining him is one of the fastest rising hip hop acts in Australia, REMI, who appears on the track Nobody Like Me taken from Sentry’s Strange New Past album. Tickets cost $39.50 plus booking fee.

I just attended the second last performance of Cirque Africa this evening. It was fantastic! The last performance before the show leaves Canberra is at 11 am tomorrow, so if you are looking for a way to spend part of your Sunday, I highly recommend it.

Corner of Emu Bank and Luxton St in Belconnen. http://www.cirqueafrica.com.au