Soulful story of The Sapphires is coming to the Q 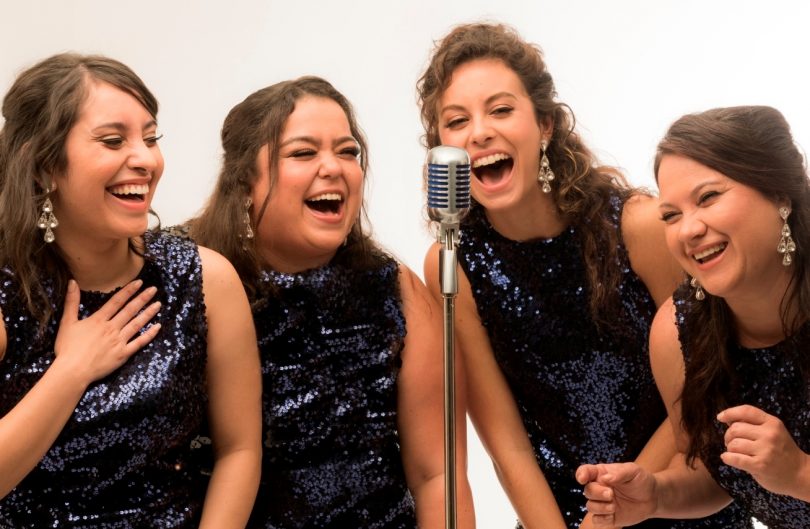 The Sapphires, a funny, heart-warming tale set against the tumultuous backdrop of the 1960s. Photos: Supplied.

Hit stage show, hit film, The Sapphires is now one of Australia’s best-loved stories – and, yes, full of hits.

Tony Briggs’ story, inspired by the real-life experiences of his mother and aunt, tells how four young Aboriginal women from regional Australia, who like singing country music, are transformed by Motown soul into a sequin-wearing girl group who get the chance to entertain American troops in Vietnam.

It’s a funny, heart-warming tale but the social upheaval and politics of the day are never far away, nor the horror of war.

A multiple award winner as a play, film and soundtrack album, there was one challenge left and that was to undertake a national tour of Australia, and Briggs will direct this new stage version at the Q theatre in Queanbeyan this month as part of 140-location tour that includes remote Indigenous communities. 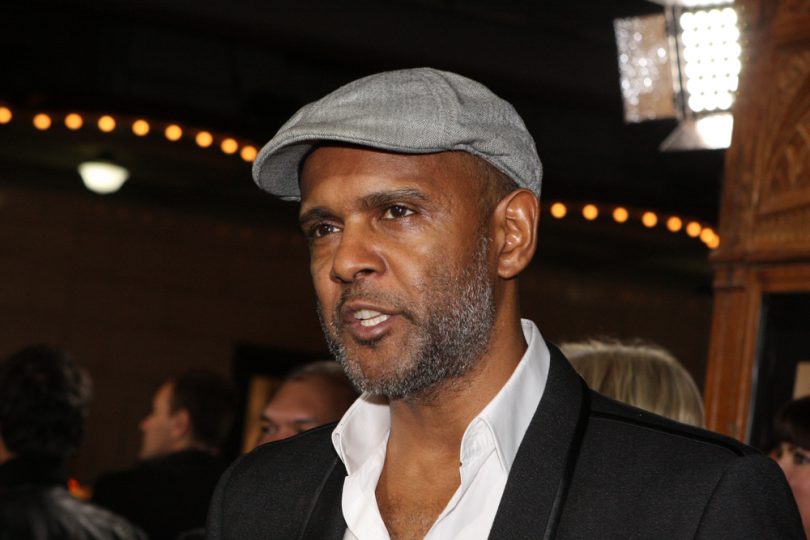 Tony Briggs is directing his own work on mammoth national tour.

Briggs promises this version will be the most intimate telling of The Sapphires story yet.

“I hope the audience will feel a fresh sense of connection to a story that has already successfully infiltrated the psyche of the Australian theatre and movie-going public and get a sense of joy and understanding of who Aboriginal people are and walk away from The Sapphires with a smile on their faces,” he says.

It’s described as an energetic, fun and engaging play that affirms life and the realisation of dreams.

The Sapphires at The Q:

Max N Gloria - 12 minutes ago
Nathan Stack I had a drunk cyclist run into me years ago, he tried demanding a new bike until I said I was calling the police... View
Stuart Brogan - 14 minutes ago
Geoff Young agree, most studies show motorists are only at fault 80% of the time. View
Paul Baynham - 15 minutes ago
Stuart Green that's why I said look it up. View
News 8

Steve Whan - 12 minutes ago
Just curious, do instigators of damage have their terms effected due to vandalism caused? I dont know. Just curious. View
Inca Serrated - 1 hour ago
Not a single mention of the conditions that prisoners are living in... Lockdowns, no family contact for over a year, no meani... View
Lori J Tas - 3 hours ago
Kriso Hadskini there are currently rules around how much the govt can enforce people to pay back week to week, sadly, given h... View
Property 11

Tributes have begun to flow for a Canberra man killed when a vehicle competing in the Tatts Finke Desert Race...
Property 11

Not that long ago, my partner and I were part of the teeming masses of young people trying to get...
News 114

@The_RiotACT @The_RiotACT
Edgar's has added another restaurant at its iconic location in Ainslie. The Inn offers a European bistro feel with a dark, moody atmosphere ... and the mash of Sophia Brady's dreams https://t.co/AoXEOQ5I8Y (23 minutes ago)