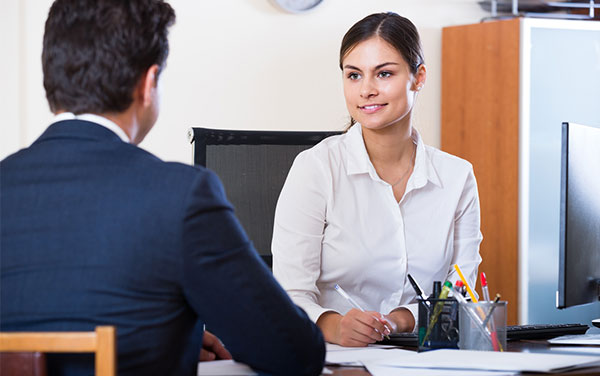 Public sector contractors are naming their price and agencies are accepting staff from across the country who can work remotely as the surge in Federal Government work soaks up all available workers in the Canberra region.

A combination of successive natural disasters and the response to the COVID-19 pandemic has fed unprecedented APS demand for skilled staff that is impacting the ACT Government and private sector, and even causing labour shortages across unrelated sectors such as hospitality and retail.

The already competitive ACT recruitment sector has become even tougher as companies vie for talent and agencies scramble to fill positions, offering longer contracts, higher rates and increasing the number of permanent roles.

Senior account manager at Face2Face Recruitment Jade Hansen said the current candidate-led market was a challenging time for the industry but an excellent opportunity for contractors wanting to step up into higher roles or secure longer tenures.

“We have far more jobs than we have skilled people,” she said.

Ms Hansen said that every time there was a new disaster, such as the bushfires and then COVID, new taskforces had to be put together quickly to establish and then roll out programs such as JobKeeper.

She said the COVID response, in particular, had affected departments and agencies right across the public service.

“Everything to do with the pandemic is broken into tiny bits and dispersed among departments,” Ms Hansen said. “Every department has a role to play.”

At present, the demand is for policy, program and project workers, and “we can never get enough good comms people”.

What were only three to six-month contracts are now bringing 12-month extensions, and Ms Hansen said she had never seen so many contractors moved to permanent roles.

She said agencies wanted to stabilise their workforces as they looked ahead to managing workloads and were prepared to pay more to secure staff.

The demand was trickling down from EL2 and EL1 roles to the APS4s and 3s in call centres and on help desks, and many of them are coming across from the COVID-hit hospitality and retail sectors and they are unlikely to return.

Ms Hansen said the situation highlighted the need for the APS to adopt a more flexible and resilient model, which it has been successfully doing.

“They’ve really had to quite quickly look at new ways of working and new ways of bringing on people in response to the need,” she said.

Part of that has been embracing remote and at-home working which, with so few contractors left available in Canberra, has agencies hiring more interstate-based staff.

“The most common question that we will ask them is ‘are you open to remote working and are you open to nationwide?’, and they will likely say yes,” Ms Hansen said.

“It’s becoming more common practice. That’s where we are having the most success at the moment.”

The competitive market has its ruthless edge, with candidates jumping ship for a better offer and sometimes being represented by more than one recruitment firm.

“It is a tough market. It is competitive because there are only so many candidates around and there are a lot of agencies.”

Ms Hansen does not know how long the demand will last, but Canberra’s public sector contractors are definitely making hay while the sun shines.

John Singh didnt you do this babe

Considering there’s a wage freeze on current public sector positions, I wouldn’t be surprised if many public sector workers have jumped ship into the private sector in recent months.

Courtney Matthew have any of them started your background clearance check

Dale Janssen depends on what you mean by that. Referrees are done, assessment is done, one sided video interview is done. No security clearance required for the role (as far as im aware) so that hasn’t happened

Courtney Matthew many agencies still have an internal clearance process. It can take 6-24 weeks.

Yup. Turned away 8 roles in the last week

Steve McGrory what do you specialise in? 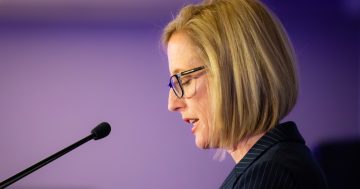