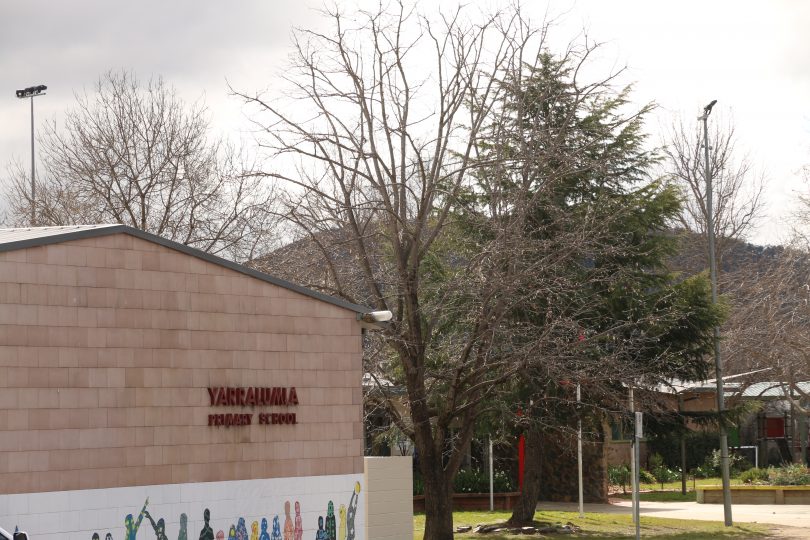 Teachers who have been affected by, or experienced disruption from the lead paint scare at Yarralumla Primary School will receive an extra five days of holidays after the ACT Government accepted a motion that passed the Australian Education Union (AEU) ACT branch.

Extra compensation can also be applied for if teachers can prove they lost more than $500 worth of personal materials during the lead cleaning.

The motion came after almost a dozen classrooms had to be closed due to lead paint being found which, like asbestos, was common in the construction of buildings prior to the 1970s.

“When problems arise in schools we work on the ground with our members to help them get through the challenging times and tangibly improve their conditions in the process,” AEU ACT Secretary Glenn Fowler said.

“We have high expectations of the way educators are treated by the employer and more often than not those expectations are met.”

During the recent school holidays windows in eight classrooms were replaced as part of lead paint remediation works. Cleaning at the end of this work involved testing for lead contamination. 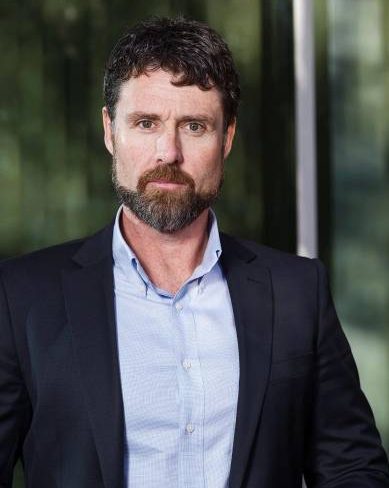 The Education Directorate said it did not undertake lead-safe works because the demolition of structures containing lead paint was not considered a “lead process” by work health and safety laws. A further three classrooms were then closed after unsafe lead levels were found.

Parents have since pulled a number of children out of the primary school – including one child who is in remission from cancer – following revelations of high lead contamination levels.

The revelation resulted in Shadow Minister for Education Elizabeth Lee to call for an urgent inquiry into lead contamination at the school. Ms Lee also said the Canberra Liberals would commission an independent infrastructure audit of every ACT public school and pledged $15 million for school maintenance.

“The Canberra Liberals have a frustrating habit of complaining about infrastructure issues without proposing or committing to concrete solutions,” he told Region Media. “I could tell them exactly what is needed because our members have formally told us, but they do not want to talk to teachers.”

What about compensating the student’s

Let’s hope the ACT Labor/Greens Government does not react with its usual knee-jerk hysteria and treat lead paint as the new Mr Fluffy, requiring people to abandon their homes. 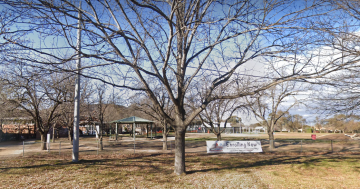 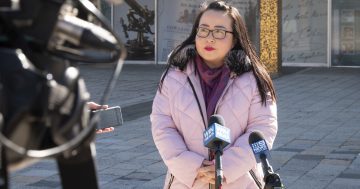