Teenager taken to hospital after being hit by vehicle 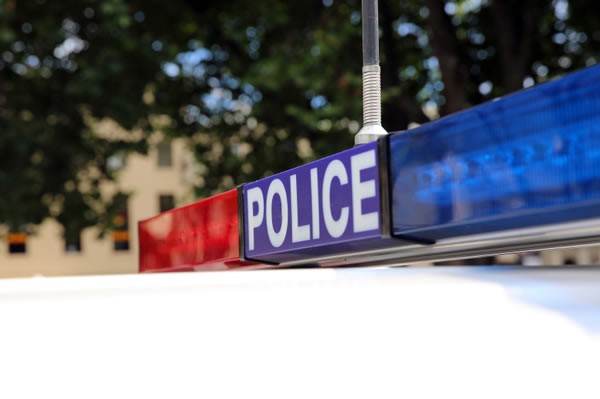 A girl has been taken to hospital after she was hit by a vehicle in Canberra’s south on Thursday afternoon (4 October).

Around 12pm, emergency services were called to Erindale Drive following reports a woman was hit by a vehicle.

An ESA spokesperson said ACT Ambulance Service Paramedics treated a young female, believed to be 13, for multiple injuries at the scene.

She was transported to Canberra Hospital in a stable condition.

ACT Policing are investigating the cause of the accident. 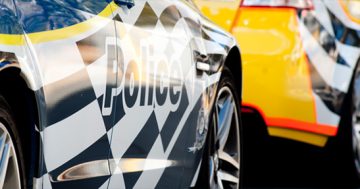