Our future generation is redefining politics.

10 Funny Definitions from The Funny Dictionary

Politics confuses many of us, even for politically astute Canberrans. Spare a thought for these kids who were asked to define various words and concepts concerning politics and government.

These funny definitions come from my new book, The Funny Dictionary: An A-Z of Kids’ Funny Definitions, published by the National Library of Australia. The book will be launched at the National Library on 16 October 2018 by Emeritus Professor Michael Coper AO, with Mark Parton MLA taking the role of Master of Ceremonies. The RiotACT’s Tim Benson will provide the music with his M3 jazz trio. The event is free and includes refreshments. Book your free tickets from the National Library.

For RiotACT readers, here are the 10 funniest definitions on politics from The Funny Dictionary. 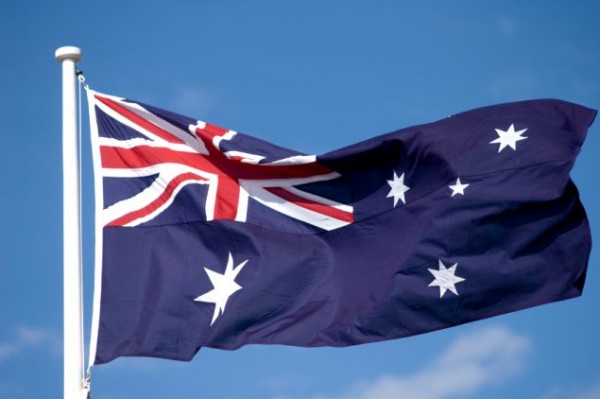 Conservatives might feel hot under the collar after reading this..

When asked to define a conservative (a politician usually associated with the right of politics), this kid mixed up conservative with conservatory. A conservative, the child wrote, “is a large greenhouse, full of hot air.” Some might unkindly argue he definitely got the ‘full of hot air’ part right. 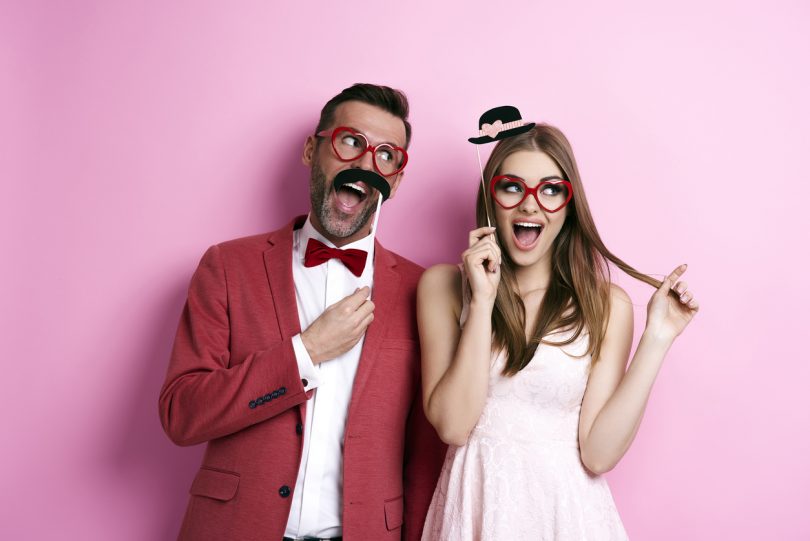 Those socialists are a bunch of party animals!

To prove The Funny Dictionary pokes fun at both sides of politics, the book includes this definition of a socialist (someone who advocates social or collective ownership of the means of production and distribution of goods). Focusing on the ‘social’ part of the word, the school child defined socialist as “a man who goes to parties all the time”. The definition reminds me of the short-lived joke political party in the ACT, the Party! Party! Party! Party. 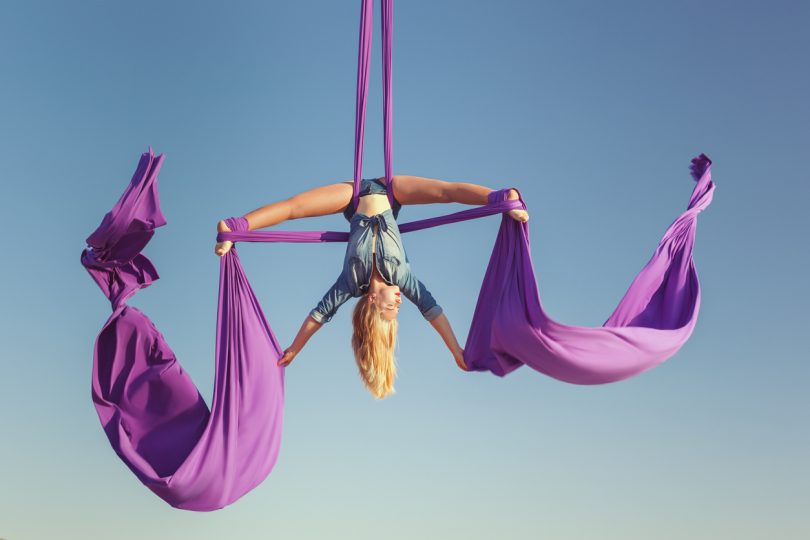 You will more likely find aristocrats among conservatives than socialists. An aristocrat is a member of the privileged upper class; the ‘elite’. Some aristocrats like to flaunt their status, at least according to the boy who defined aristocrat as “a man who performs tricks on the stage”. The child was, I assume, thinking of acrobat. Or was he?

4. Give Peace a Chance 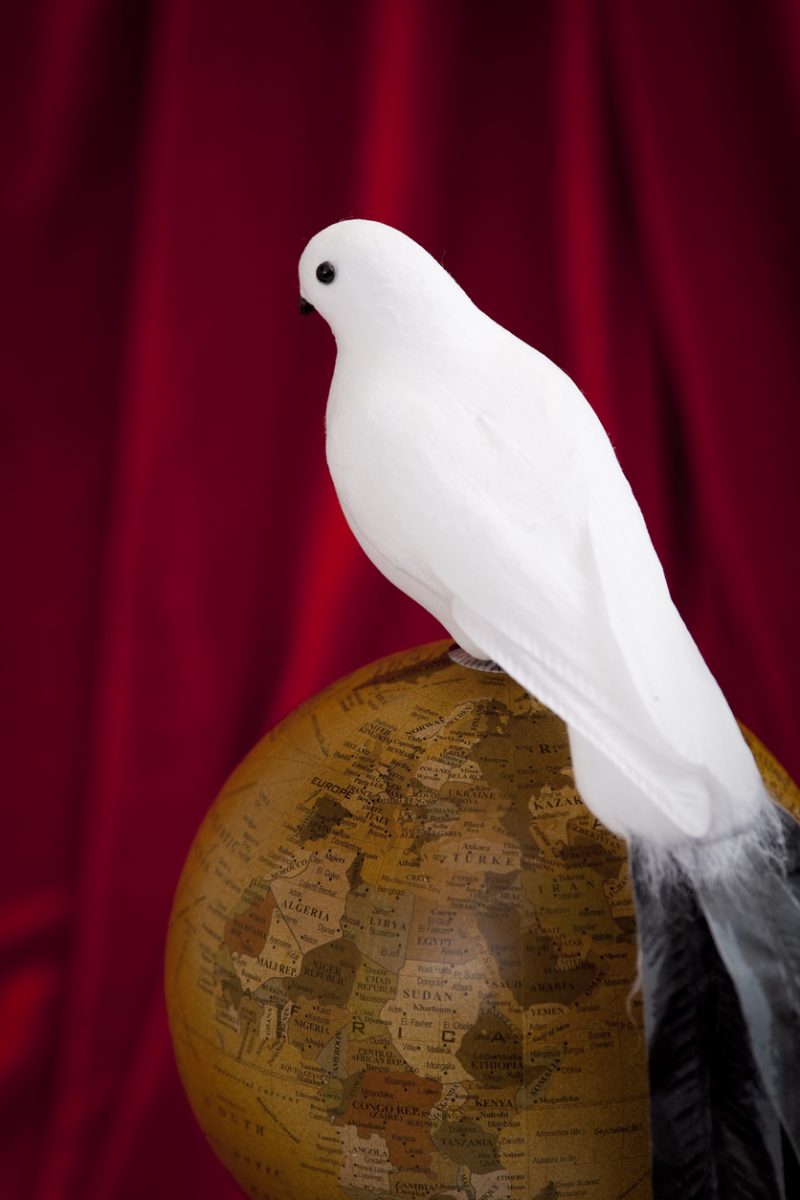 A global definition of peace, if I’ve ever heard one.

I don’t know many modern-day pacifists — pacifist meaning someone who believes that war and violence are unjustifiable. Much more common is this version of pacifist: pacifist, the child wrote, “is a person who has been over the Pacific Ocean”. Yay! I am a pacifist!

When a small group in Parliament has the deciding vote, they are said to hold the balance of power. This kid took the concept to a different place entirely, when he defined balance of power as “making a battery stand up straight in your hand”. Doesn’t seem like a stable situation to me.

In the Australian context, a caucus is usually associated with the Australian Labor Party (ALP), comprising all the elected members of the ALP, which meet to discuss policy, the election of leaders and Ministers when in government, disciplinary measures, and strategy. It’s the equivalent of the Liberal Party’s Party Room. But this kid missed the mark entirely (well, almost entirely), confusing caucus with carcass: “A caucus is a dead animal”. Certainly, in recent times, party rooms have led to a number of near-death experiences and outright fatalities. 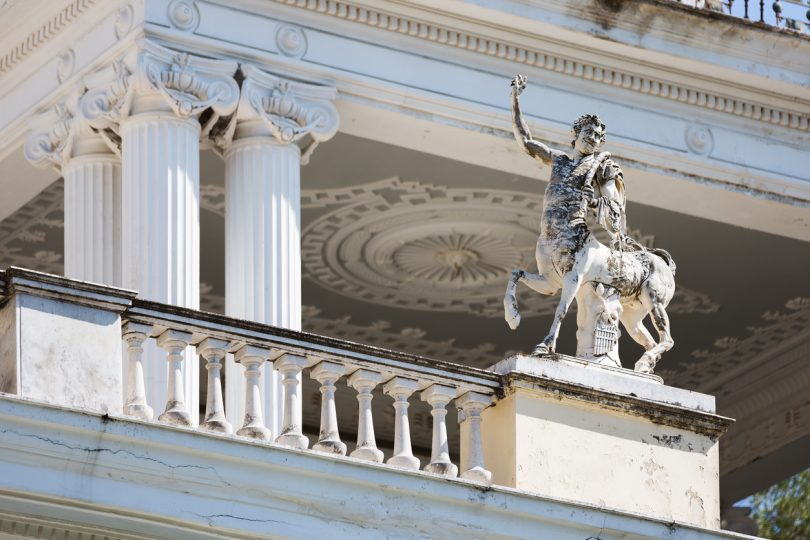 A different kind of beast that occupies the Senate.

Paul Keating once famously described the Australian Senate as “unrepresentative swill”. Among other meanings, swill is a liquid mixture of waste food that is given to animals such as pigs. According to this kid, it’s a different kind of beast that occupies the Senate. Confusing senator with centaur, the child define senator as “half-horse, half-man”. Is that why they sometimes say ‘The neighs have it’? 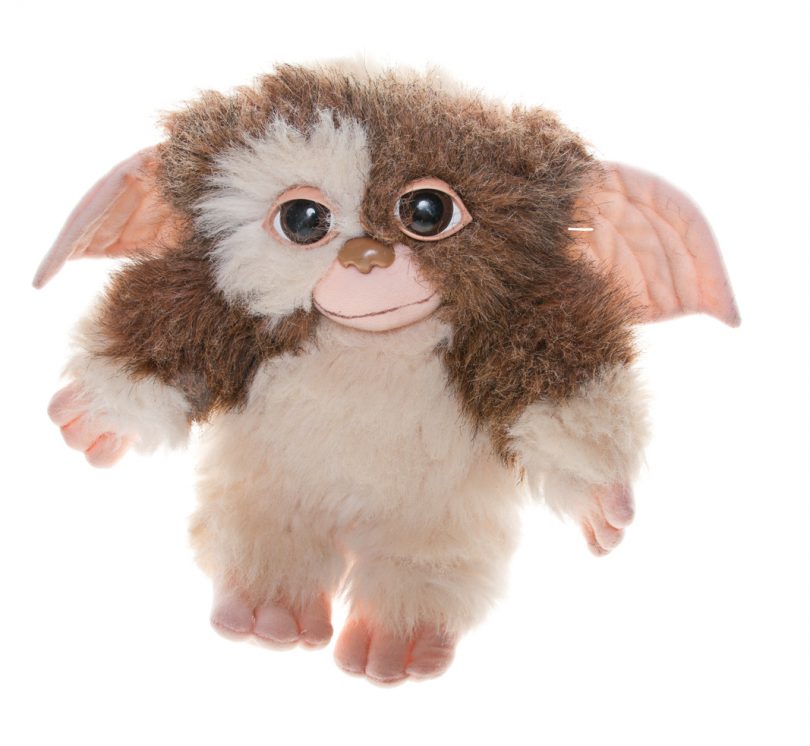 Russian politics have been in the news a lot lately, with alleged Russian interference in US elections. The executive branch of Russian government is the Kremlin. But this kid mixed up Kremlin with crematorium: “The Kremlin is a place where people go to be cremated”. Yet another child said the centre of government in Russia was “The Gremlin”. There have certainly been a few gremlins in modern-day elections.

9. Clean Your Mouth Out 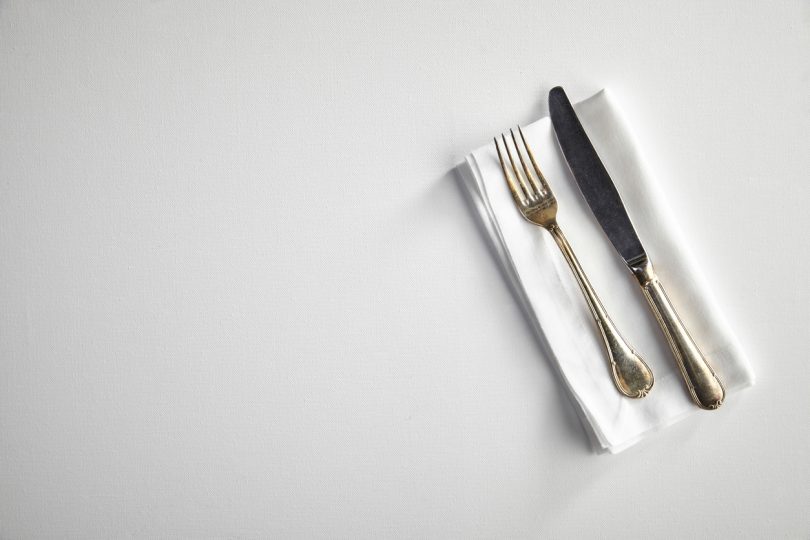 Table manners are important, no matter what side of politics you are on..

Russia, of course, was a part of the Soviet Union. When asked what a Soviet was, the child responded: “a Soviet is another name for napkin”. The child was thinking of serviette.

In 2015, we celebrated 800 years of the Magna Carta. The Magna Carta, meaning ‘The Great Charter’, is a document that has influenced legal systems around the world. Its core message is that no-one is above the law. My expectations were a little deflated when I read the school child’s definition of Magna Carta as “She was a very good woman to the poor”. Maybe the child was thinking of the great Magda Szubanski?

Danny Murphy - 19 minutes ago
Just don’t speed! View
Acton - 2 hours ago
The idea of differing fines for the same traffic offence is just as stupid as introducing differing prison sentences for thos... View
Patrick Fischer-Reid - 4 hours ago
Steven Miller If the crime is the same, surely the penalty should be designed to have the same impact and the same deterrent... View
News 24

phydeaux - 35 minutes ago
Quite so. To put some rough numbers on it, 2017 was a peak flu season in which near 1200 people died, but the 4-year average... View
chewy14 - 1 hour ago
Can't remember when anyone said anything about compulsory flu booster shots? We are talking about Corona Virus, which is sign... View
Acton - 2 hours ago
The chief executive of Pfizer has said that it is likely people will need a Covid jab every year going forward. “Both wanin... View
Community 1

Peter Graves - 41 minutes ago
Thanks for such a well-deserved tribute to Alan Foskett. Canberra has indeed lost a treasure. He was very keen to record a ra... View
Opinion 3

John Giacon - 57 minutes ago
Big trees too near houses can be a problem - the tree or branches falling, and they make gardens impractical in many areas be... View
candlelit - 2 hours ago
I agree but (a) we need to think more about the kinds of eucalypts we plant (and having lost power for four days earlier this... View
Acton - 2 hours ago
Nonsense. The author negligently fails to acknowledge that gum trees are more prone to catching alight because of their oil c... View
News 4