The horsemen come riding in!

THE HORSEMEN COME RIDING IN!

Arc cinema will screen a 1941 classic preceded by historic footage of the Light Horse Brigade of 1918, accompanied by live music. * 40,000 Horsemen begins a season examining more than 90 years of Australian cinema that explored the connection between our nation and the societies and cultures of the Middle East. More information at nfsa.gov.au/arc

Preceded by Frank Hurley’s original footage of the Light Horse fighting in 1918,

(1941, Unclassified 15+, Dir: Charles Chauvel, Australia, 88mins, 35mm) Australian director Charles Chauvel’s wartime hit bridged the fascination of Australians with the Middle-east between both world wars. Ostensibly the story of the Australian Light Horsemen who led the last great cavalry charge of any war (and commanded by the director’s uncle, General Harry Chauvel), it was also a thinly veiled call-to arms for Australian boys to fight again in the Western Desert. Impressive, today, is the presence of a generation of Australian leading men, including Grant Taylor and especially ‘Chips’ Rafferty; fascinating is its ambiguous mix of cruel racial humour and affection for Ottoman enemies and friends. From the NFSA collection. With the Forces on the Palestine Front (1918, 23 mins @ 18 fps, 16mm), courtesy the Australian War Memorial. Live piano accompaniment by Joshua McHugh.
In a celebration of Australia’s Middle East* 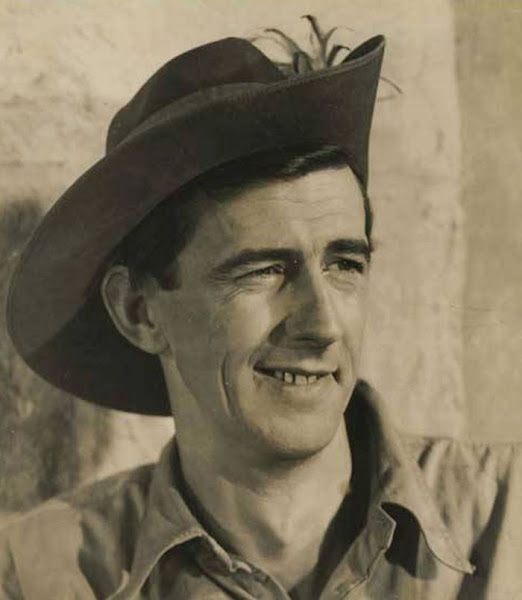 Tanya Pulford - 8 hours ago
Dana no, not mine. View
Dana Dowling - 8 hours ago
Tanya was this yours? View
Elise Taylor - 10 hours ago
Found you a house Cleo Currey; it has a pool View
Breaking 32

John Vallance - 8 hours ago
Lucas Anasdow um.... because like all vaccines it goes through testing. once testing and trials and results are reviewed then... View
News 2

Brent Carlisle - 10 hours ago
I was shearing in the 1980’s and we where talking about how bad the conditions where then and nothing has really changed. View
James Tartarus-Gibson - 11 hours ago
Patrick Honeysett you and I will get a kick out of this 🤣 View
Property 15

Shayne Borger - 11 hours ago
Robert Morris hit the nail fair n square on the head View
Robert Morris - 13 hours ago
When will people in the ACT understand that our local Government has no interest in maintaining the bare minimum what they ar... View
Property 32

Chris Vlahos - 12 hours ago
Should be built alot further back from the monaro highway for future road lanes and traffic expansion if need be. Esp with th... View
Community 4

Courtney Matthew - 14 hours ago
Jason Matthew! These are those ladies I always see that wear red and purple and I always wonder what group they belong to! Av... View
News 26

Fortress Epiphany - 14 hours ago
Trevor Wilkins vets affairs were in there till about 3 years ago. View
Community 8

Woden's landmark but mothballed Lovett Tower will be refurbished to accommodate a mix of uses including a total of 300...
Opinion 22

I don't know about you, but I appreciate art because it's pretty. And because someone worked hard to make it...
News 22

@The_RiotACT @The_RiotACT
Even well run, financially strong sports struggled in 2020. Tim Gavel asks: how many community sports will survive if the pandemic continues? https://t.co/WXpu8lWkhu (56 minutes ago)

@The_RiotACT @The_RiotACT
Hot in the City: Love gaming? Enjoy it with your food & your friends by your side at Reload Bar & Games https://t.co/i24LIWpdje (12 hours ago)

@The_RiotACT @The_RiotACT
Been looking for a large, quality family home in one of Gungahlin's most exclusive areas? This stunning residence could be all you’ve ever wanted + so much more https://t.co/lh17g6PgsK (13 hours ago)